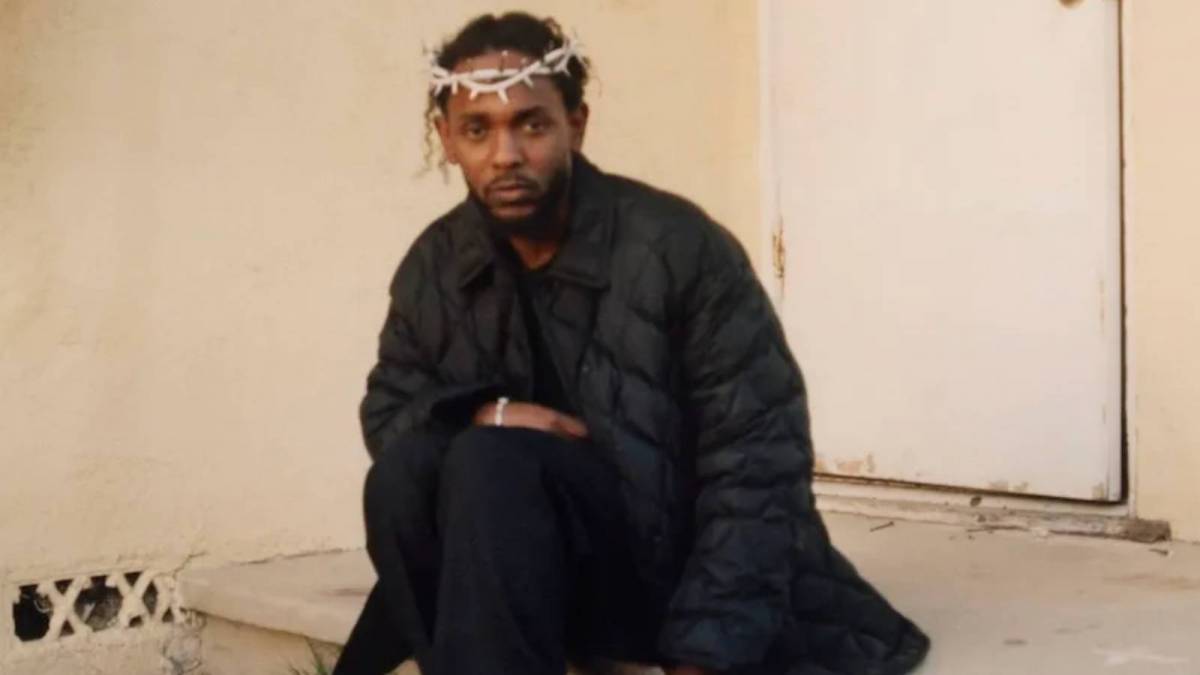 The project finds Kendrick Lamar rapping about cancel culture on “N95” with lines such as “Wtf is cancel culture I say what I want” and makes a brief reference to his fiancée Whitney Alford on “Worldwide Steppers.” Sonically, the album is all over the place — delicate piano notes open “United In Grief” and “Crown” while “Die Hard” is closer to ’80s pop.

The cover art was unveiled on Wednesday (May 11) and appeared to reveal Alford recently gave birth to their second child. The photo features K. Dot sporting a crown of thorns holding a toddler while Alford sits on a bed cradling an infant. All are sporting white tops, while Kendrick is wearing khaki pants with a gun tucked into his waistband.

Mr. Morale & The Big Steppers follows the release of “The Heart Part 5” and serves as Kendrick’s final album Top Dawg Entertainment, which he revealed in August 2021.

“As I produce my final TDE album, I feel joy to have been a part of such a cultural imprint after 17 years,” he wrote in part. “The Struggles. The Success. And most importantly, the Brotherhood. May the Most High continue to use Top Dawg as a vessel for candid creators.

“As I continue to pursue my life’s calling. There’s beauty in completion. And always faith in the unknown. Thank you for keeping me in your thoughts. I’ve prayed for you all. See you soon enough.”

Listen to Mr. Morale & The Big Steppers below.