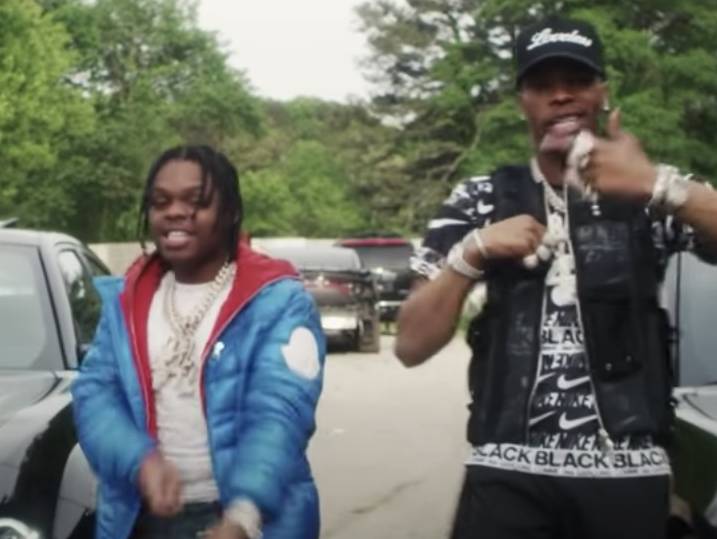 Still scorching with the release of his My Turn deluxe edition, Lil Baby and his hungry young pup, 42 Dugg, have dropped off a video to the new installment’s anchor track “We Paid.”

Directed by both Lil Baby and Keemotion, the hood rich clip is an obvious nod to never allowing one’s celebrity status to prevent one from returning to the streets that gave up the game.

In a genre where the sophomore slumps have been well-documented, Lil Baby’s meteoric rise with his second studio album has also been worth noting. To date, the album has amassed more than 2 billion streams to date and became his first Billboard 200 crown.

Watch Lil Baby’s “We Paid” video above. The full album can be streamed here.