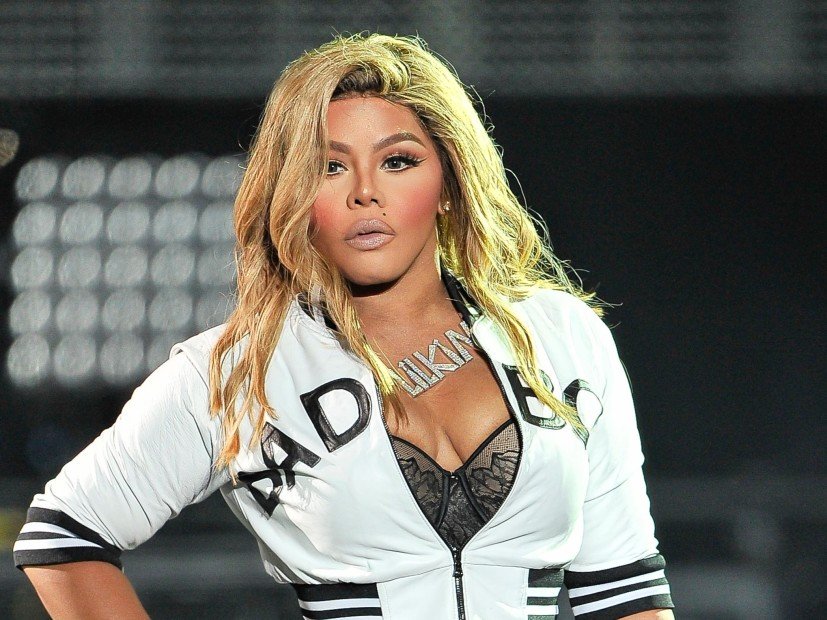 It seems anytime Bhad Bhabie (real name Danielle Bregoli) attempts to defend herself, things go from bad to worse. After irking Twitter with photos of herself sporting a much darker skin tone, she tried to explain her actions by using Lil Kim as an example.

“No disrespect to her, but the girl wears foundation that’s too light for her face,” Bhad Bhabie said during a recent Instagram Live session. “The girl went and got a nose job to have a smaller nose like white people.”

Now, Lil Kim has responded to Bhad Bhabie’s comments with what appears to be utter shock peppered with a lightweight threat.

On Tuesday (April 14), Queen Bee headed to her Instagram Stories and wrote in four different posts, “That Lil Kim hate different. Now that’s power. How tf I become a target in the middle of a pandemic? There’s more important things going on in the world right now but you better believe when this is all over ima put a date and address on it and seal it with a kiss.”

Lil Kim responds to Bhad Bhabie using her as an example and saying that she tried to make herself look white.

Bhad Bhabie debuted her new look last week for, what she explained was, a photo shoot. Twitter came out in droves to bash her, accusing the 17-year-old of “blackfishing” and cultural appropriation. Subsequently, she hopped on Instagram Live and called out what she sees as a double standard.

Bhad Bhabie has been accused of cultural appropriation multiple times. Last December, she found herself on the defense once again for sporting box braids.