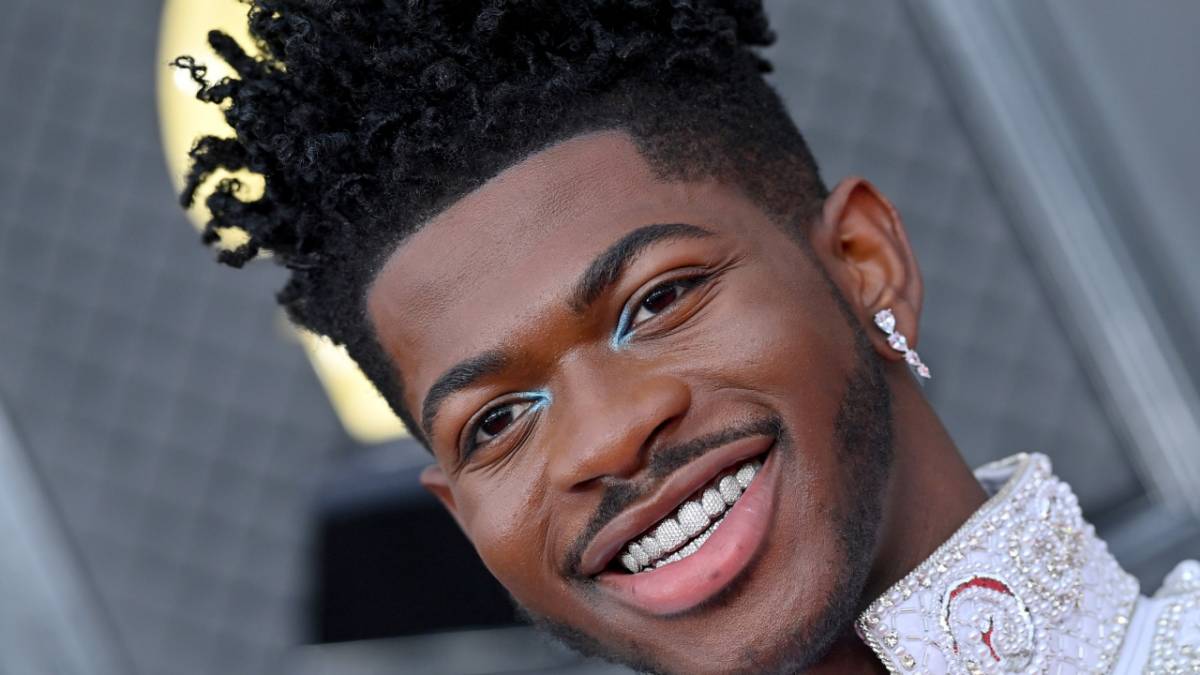 Lil Nas X has got fans wondering whether he’s teased the identity of his new boyfriend after posting a pair of photos of himself and another man.

In one of the pictures shared on Thursday (September 29), a man poses for a quick photo opp with his back turned to the camera showing off a blue-and-white Montero varsity jacket from Lil Nas X’s latest merch drop. In the second photo, the rapper has his arms around the man whose face is covered with a star emoji.

Lil Nas X’s fans quickly commented on the mysterious post with jokes and demanding answers regarding the unidentifiable man in the photo with him. Most of the reactions were in awe that the “Old Town Road” artist finally found love.

“Wooooowwww. so you telling me you’re cheating on me by posting on twitter. you’re a sick little gay boy,” one person wrote. Another commented: “Why u cover me up[?].”

A third follower referenced one of Lil Nas X’s past tweets from last year, which read: “I’m so sick of it. i’m sick of pretending i don’t wanna clone myself and then make love to my hot sexy body.” The person then added: “Damnit, did he really pull it off?!!,” in response to the tweet.

wooooowwww. so you telling me you’re cheating on me by posting on twitter. you’re a sick little gay boy. pic.twitter.com/0eM128ptHH

why u cover me up

Damnit, did he really pull it off?!! pic.twitter.com/hOifLrywGx

Lil Nas X hasn’t said much about the man in the photo but fans are hellbent on trying to figure out who he is. While people do that, though, Lil Nas X is celebrating a new collaboration with M&M’S.

The rapper teamed up with the company to release limited edition pastel-colored candies featuring the rapper’s face to benefit the ongoing Sing For Hope Pianos initiative. The special collaboration was released on September 21 and is available for purchase at M&M’S Times Square store in New York City, while supplies last.

Fans can also purchase the candies online via a special landing page created for the project.

The Lil Nas X-inspired packs contain a one-pound bag of blue, pink and purple candy featuring the standard “M” logo, along with Lil Nas’ face, butterflies and hearts. The candy is delivered in a commemorative box paying homage to the 23-year-old star.

“Growing up I would have never thought my face would be on M&M’S but here we are, and it’s amazing,” Lil Nas X said in a statement. “And I love that we’re giving back to the art and music communities at the same time.” 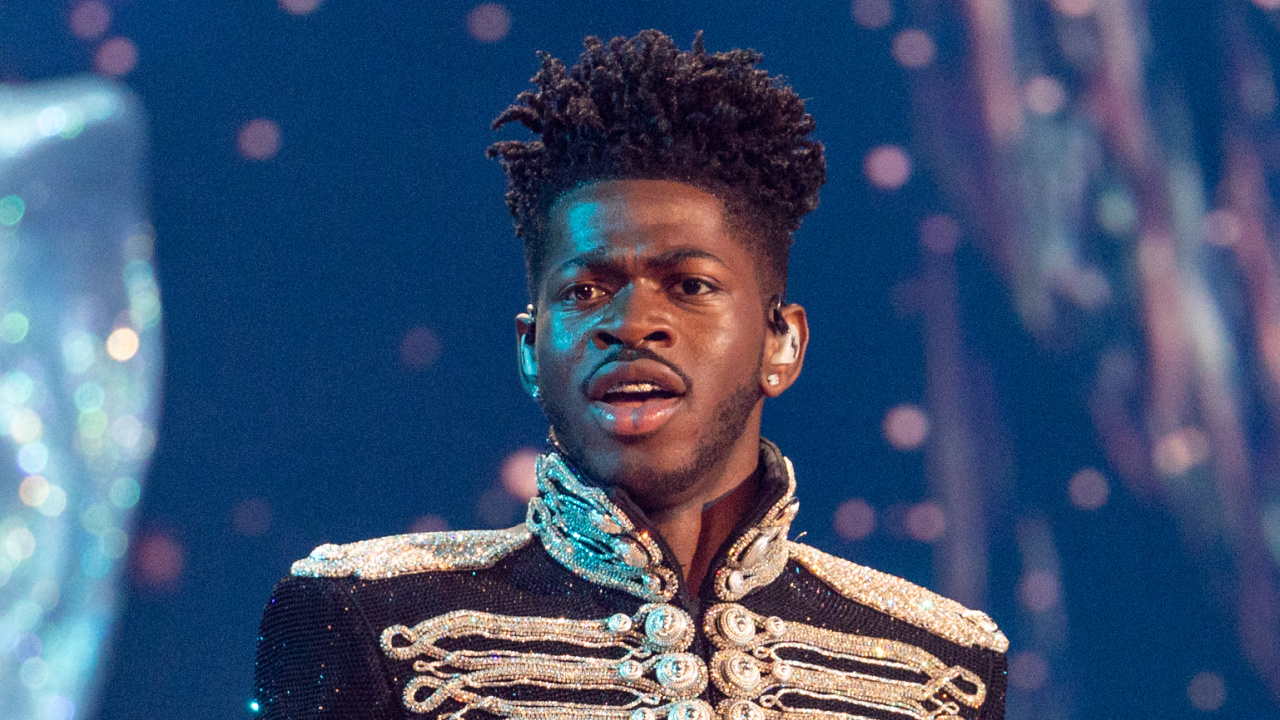 The Montero star’s Grammy award-winning first single, which dropped in 2018 and went on to be certified 16x platinum, (the most certified song in RIAA history), is now the 322nd YouTube video to surpass a billion views.

The feat marks the first time Lil Nas X or the country singer Billy Ray Cyrus, who is featured on the track, has ever hit such a milestone.

“WE DID IT!” Lil Nas X wrote on Twitter alongside a picture of a woman wearing a shirt that read, “old bitches winning.”