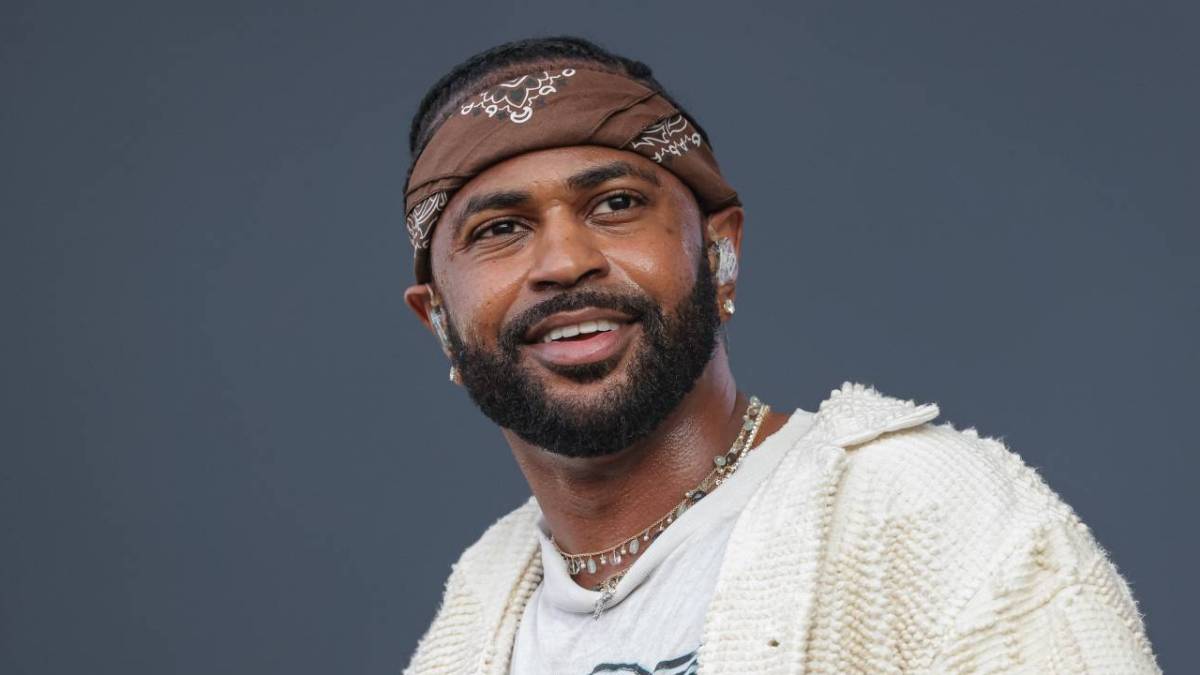 Big Sean is giving back to the HBCU community in a big way after announcing earlier this week that he’s donating $100,000 in scholarships to college students.

The Detroit native teamed up with the Thurgood Marshall College Fund and Ally’s Moguls in the Making, which held a competition where 60 students were selected for their pitches involving “solutions to socioeconomic challenges in underserved communities.”

“After being involved with the development and launch of Moguls in the Making four years ago, I’m grateful that we’re bringing it back and continuing to give HBCU students the opportunity to see how their business ideas can come to life,” Big Sean said in a statement (via Essence).

“I’m so proud of the work TMCF, Ally and the Sean Anderson Foundation have done to empower Black students and the next generation of leaders.”

The winners of the $100,000 scholarship came from 15 teams made up of four students, who developed business plans to help the Charlotte community.

All 60 students from Morehouse College and Morgan State University were offered summer internships with Ally and the winning team was gifted an additional $20,000 cash prize. 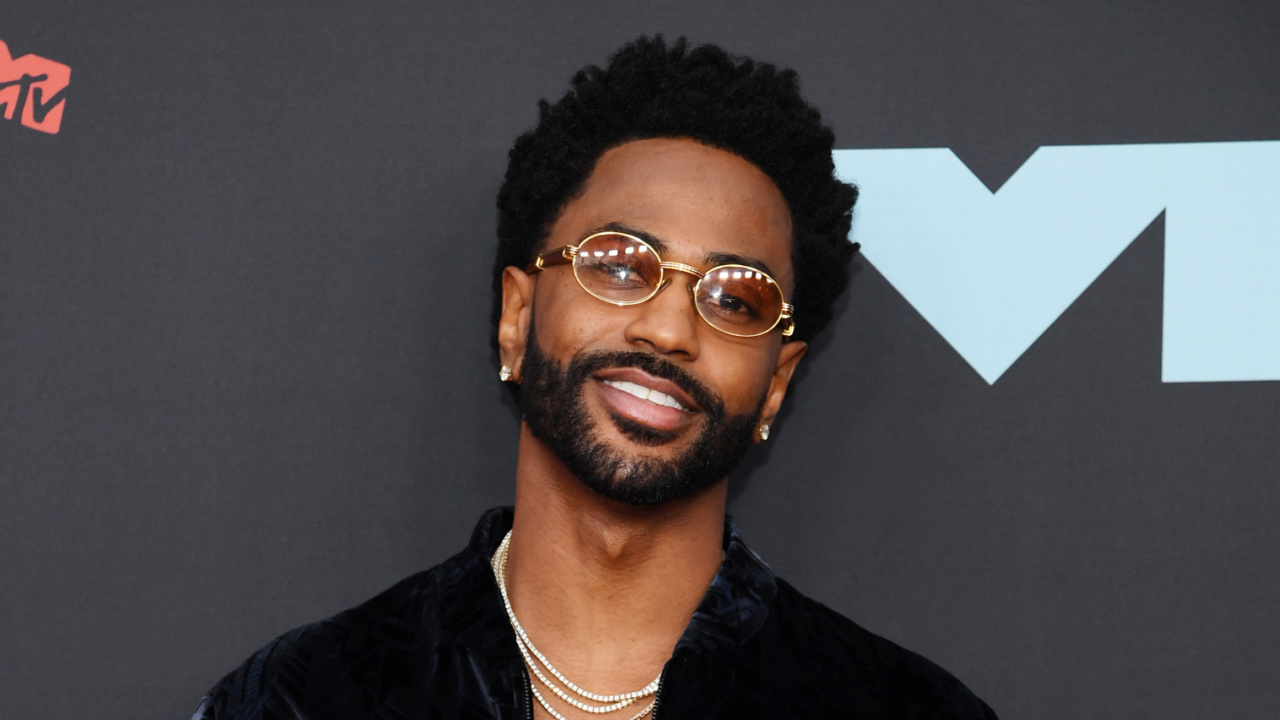 It’s the fourth year running for the entrepreneurial competition since Big Sean’s Sean Anderson Foundation teamed up with Ally for the first time in 2019.

“I also was trying to figure out a way to work with HBCUs — so many of my family members and so many beautiful people that I know have gone to HBCUs — and I’m like, Okay, we can never downplay or overlook HBCUs because they are creating the leaders of tomorrow for real, and they are Black [leaders], you know all things aside we got to always show love to the HBCUs,” Sean added (via Yahoo!).

Sean has long been involved in charity work as he donated a $100,000 recording studio to his Detroit Boys & Girls Club in 2019 and sent another $10,000 to Flint, Michigan to help alleviate their water crisis.

On the music side, Big Sean celebrated the 10-year anniversary of his Detroit mixtape in September by bringing the seminal project to streaming services.