On the eve of the release of his debut album Virgo World, Lil Tecca’s first mixtape has been certified platinum.

The certification for We Love You Tecca surpassing the one million mark in sales was certified by the Recording Industry Association of America (RIAA) on Thursday (September 17), almost one year to the day since its late August 2019 release. The 18-year-old rapper now joins a small club of only J. Cole and Russ who have achieved the feat of selling over one million units of their album without any guest appearances since 2017.

#liltecca went platinum with no features. Do ppl sleep on tecca or na?

The 18-track effort was fueled by the success of his breakout single “Ransom,” which appeared twice on the tape with the original and a Juice Wrld remix. While technically that is actually a feature,

Tecca revealed Virgo World‘s tracklist earlier in the week and unfortunately, this one will keep out of the ‘Platinum With No Features’ club. Guests include Lil Uzi Vert, Lil Durk, Polo G, Nav, Skrillex and more. The project will also feature the previously-released singles “Royal Rumble” and the Internet Money-assisted, “Out Of Love.” 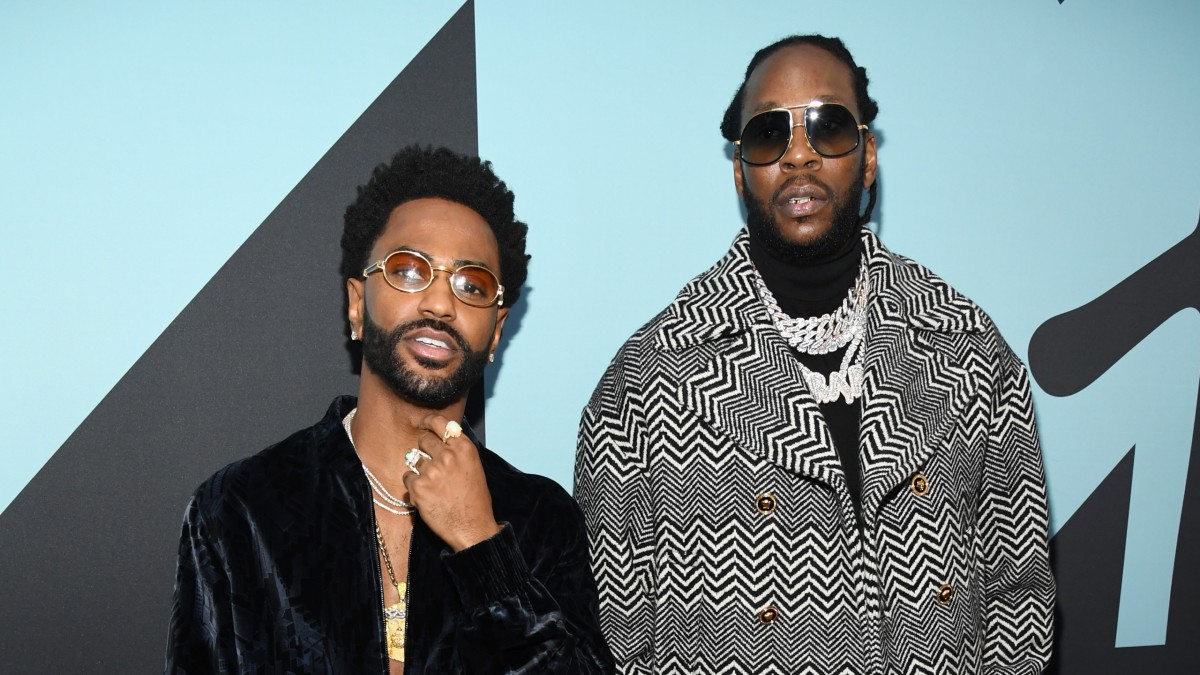 The New York native previously announced “Out Of Love” was the lead single to an entire collaborative album with the Internet Money collective, but it’s an unclear if that project is still in the works.

Revisit Lil Tecca’s debut project We Love You Tecca below.