Lil Wayne was one of 143 people Donald Trump either pardoned or commutated late Tuesday night (January 19), his last full day in the Oval Office. But allegations suggesting the Cash Money legend publicly endorsed Trump last November solely in the interest of securing the pardon are being refuted by Wayne’s attorney.

In an interview with the New York Times, South Florida lawyer Bradford Cohen talked about masterminding Trump’s meeting with Wayne and denied it was tactical decision. For a year prior to their White House rendezvous, Wayne had been under investigation for a federal weapons charge, but Cohen insinuated he truly was interested in Trump’s mythical Platinum Plan touted by the now-former president.

“It never hurts that someone gets a full understanding of an individual when they’re just looking at a piece of paper,” he said. “In hindsight, I guess it worked out.”

Rather, Cohen suggested Trump issued the pardon based on the strength of his relationship with the multi-platinum rapper.

“I think they had a very strong connection,” Cohen said of the two. “He’s in the entertainment world. “He’s got a style that’s similar in terms of the way that he carries himself, and a lot of rappers and people in the industry relate to that.” 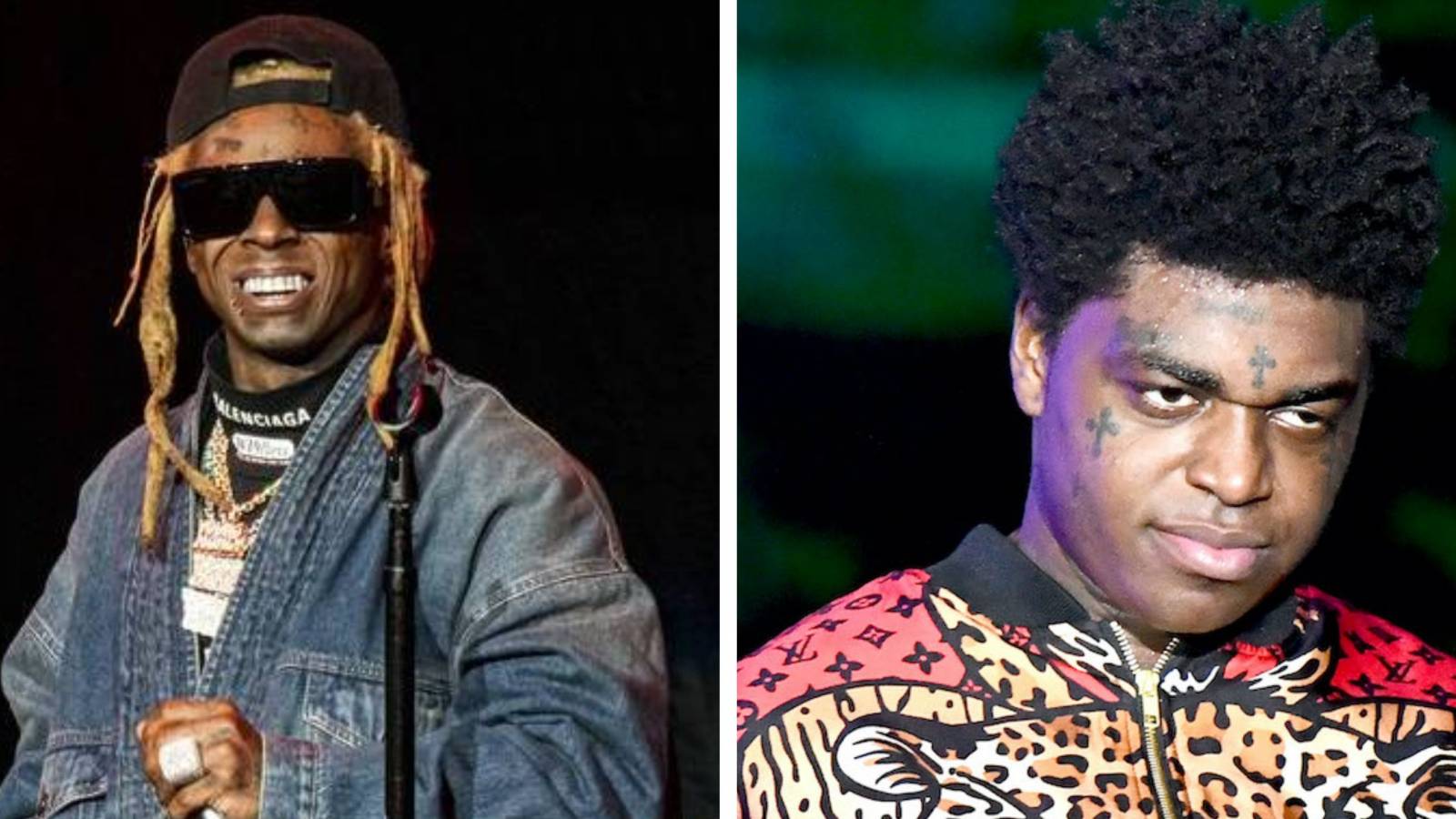 On December 23, 2019, federal authorities received an anonymous tip the he was transporting drugs on his private jet. Once the aircraft landed at Miami-Opa Locak Executive Airport, they performed a search of the plane and discovered a gold-plated Remington 1911, .45-caliber handgun loaded with six rounds of ammunition and a bag containing small amounts of cocaine, ecstasy and oxycodone.

The U.S. Attorney for the Southern District of Florida charged Wayne, who was convicted of a felony gun charge in 2009, with one count of possession of a firearm and ammunition by a convicted felon. Wayne, who pleaded guilty to the federal weapons charge in December 2020, was initially facing up to 10 years in prison.