YBN Nahmir’s “Soul Train” originally landed on his VISIONLAND album in March but he’s still getting clowned for his attempt at singing on the record over six months later.

At this point, the “Rubbin’ Off the Paint” rapper has embraced the hate and is getting in on the trolling himself. On Tuesday (October 12), he declared “Soul Train” to still be the best song of 2021. Fans flooded the tweet — which has over 9,000 likes — with clips and gifs making fun of the YBN leader’s playful claim.

Lil Yachty even got in on the foolery at YBN Nahmir’s expense by saying that the “Soul Train” lyric video on YouTube might have the most dislikes of any video on the platform this year.

“No cap bro, shit might have the most dislikes of the year lmao,” Lil Boat wrote.

No cap bro, shit might have the most dislikes of the year lmao https://t.co/D0COiUao7Y 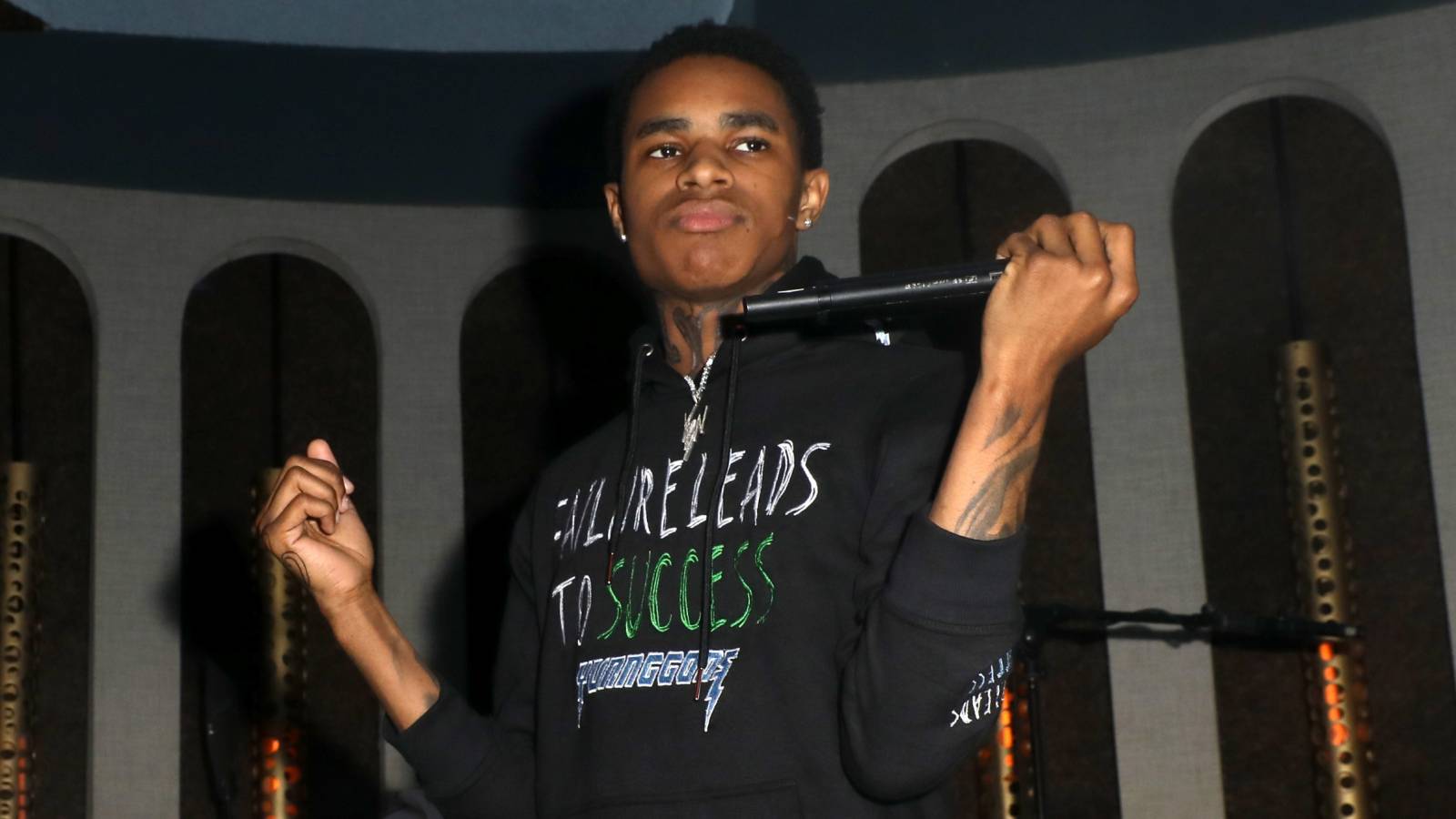 After hours of piling on, YBN Nahmir looks to have had enough of the jokes. He took to Twitter early Wednesday (October 13) to let everyone know he was going to be taking a break from the music scene for the time being.

“Imma take a cool little break from everything & everybody,” he wrote.

imma take a cool little break from everything & everybody. 💯

The 21-year-old’s VISIONLAND album was largely panned by critics and put forward an underwhelming first week of sales with just over 4,000 total album-equivalent units.

Revisit the lambasted “Soul Train” below.