Former Bad Boy Records rapper Black Rob passed away at an Atlanta hospital on Saturday (April 17), just a few days after being released from another medical facility.

Fellow Bad Boy artist Mark Curry broke the news with a teary Instagram post about an hour after Black Rob died, saying, “I don’t know where to begin this. But I thank everybody for the donations [to his GoFundMe]. Rob passed away about an hour ago.”

Prior to Black Rob’s death, Curry revealed Bad Boy founder Diddy had reached out after learning of his precarious medical condition. He then confirmed they talked on Saturday and came to some kind of agreement.

“Puff, I ain’t talked to Puff in 15 years — we talked today,” Curry said. “This is the beginning of a new us. Rob made sure he knew what he had to do before he parted this world to make sure we all alright and that’s what he did. Bad boy for life, yo.” 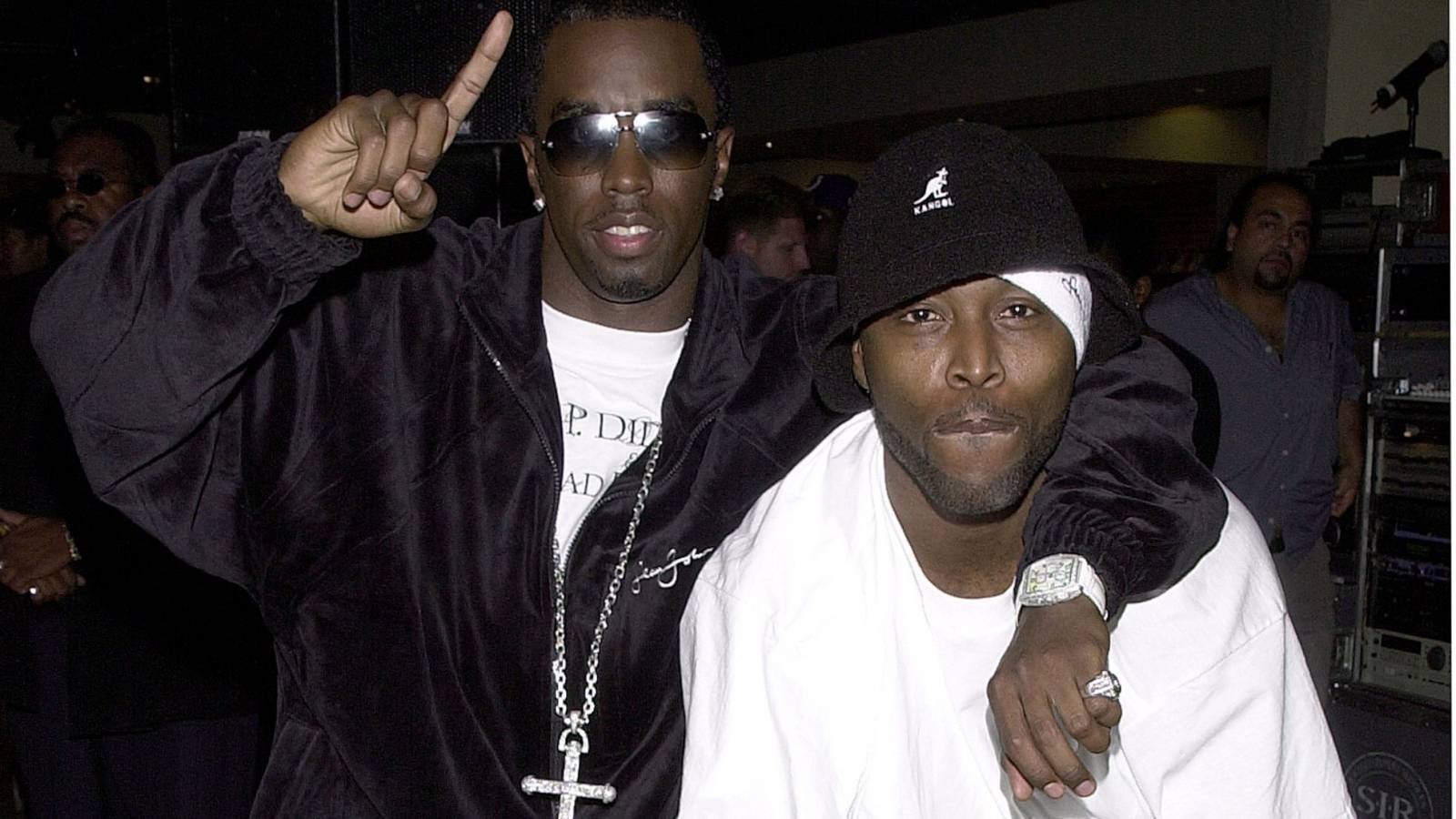 Black Rob began his career with Bad Boy in the late ’90s but rose to international notoriety after releasing his hit single “Whoa!” in 2000 featuring production from Diggin’ In The Crates member Buckwild. The track rose to No. 43 on the Billboard Hot 100, marking the biggest single of Black Rob’s career.

In 2015, he suffered a series of four strokes and was battling kidney failure. Last week, the 51-year-old sparked concern among his fans when a video of himself laying in a hospital bed looking gaunt went viral online.

In one of Mark Curry’s many Instagram updates, he noted his ex-labelmate had been on dialysis, but no official cause of death has been reported.

The Hip Hop community has come out in droves to mourn his death — from A Tribe Called Quest’s Q-Tip and LL COOL J to Kool Keith and Westside Gunn. Check out the reactions below.

Black Rob. A story teller. An MC. a gentleman every time I saw him. Rest in power my brother. 🙏🏾♥️

Wow!! Always bumped into Black Rob round 42st or when i was in la on Sunset Blvd. He was always down to earth even when woah was out huge he was same down guy. RIP Black Rob ✊🏾

RIP to the BUFFALO KID BLACK ROB 🤲🏽 prayers up for the Family #CULTURE pic.twitter.com/s9nQFjFiXg

damn rest in peace Black Rob. we have to come up with a way to take care of our artists after the industry is done with them.

Rest In Peace BLACK ROB. He was a great MC and a good dude. My favorite line from him was "Ran out of ammo and started throwing bottles".

RIP Black Rob. He showed me love when he didn't have to. He was a legend. Thank you #blackrob 🙏🏽

The “Whoa” remixes …every single rapper alive had to get on it. Also every fucking thing was “like Whoa,” that year. Shit was a whole moment. RIP Black Rob. https://t.co/sYUXNdONCf