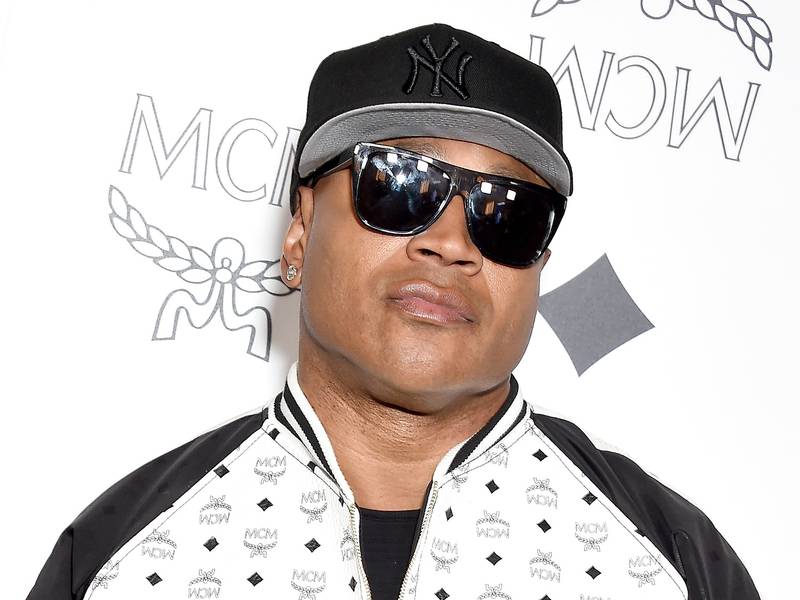 The inimitable LL Cool J burst onto the Hip Hop scene with his 1985 debut album Radio. His aggressive rhyme style on songs such as the “Rock The Bells” sat side-by-side with more confessional love songs such as “I Want You” and “Dear Yvette.”

Later on, the 1987 single “I Need Love” — taken from his sophomore album Bigger and Deffer — found Mr. Ladies Love Cool James delivering a bonafide love ballad, a bold move at the time considering gangsta rap was just starting to explode out of the West Coast (although it wasn’t technically called “gangsta rap” until N.W.A came out with Straight Outta Compton in 1988).

Ice-T Reveals The One Line From ‘O.G. Original Gangster’ He Lives By

During a Skype interview with Complex last month, LL reminded Hip Hop fans he made it possible for men to rap about their feelings — including the Drakes and Jadakisses of the world.

“I put that love [and] female [based] vibe in there that gives dudes, like, you know, these guys a lane. People compare me to Drake all the time, but we’re very different artists because I have a lot of hard records and I’m very diverse. But in that aspect of my career, it paved the way for guys like that … who I’m happy for. I like a lot of his music too.”

Elsewhere in the interview, LL talked about the advice Michael Jackson once gave him, meeting 50 Cent pre-fame and more.

Check out the full conversation below.