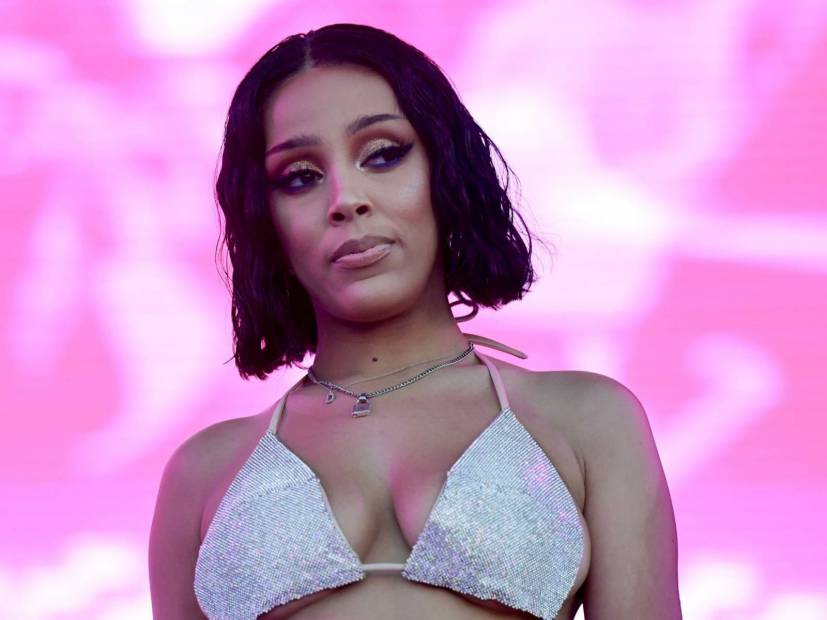 Doja Cat has issued an apology for her seemingly sordid online past. On Sunday night (May 24), the “Say So (Remix)” chart-topper posted a lengthy statement to her Instagram Stories and vowed to do better in the future.

“I want to address what’s been happening on Twitter,” she wrote. “I’ve used public chat rooms to socialize since I was a child. I shouldn’t have been on some of those chat room sites, but I personally have never been involved in any racist conversations. I’m sorry to everyone that I offended.

“I’m a black woman. Half of my family is black from South Africa and I’m very proud of where I come from. As for the old song that’s resurfaced, it was in no way tied to anything outside of my own personal experience. It was written in response to people who often used that term to hurt me. I made an attempt to flip its meaning, but recognize that it was a bad decision to use in my music.”

The 24-year-old Los Angeles native then apologized once again and promised she was prepared to prove to her fans who the real Doja Cat is.

“I understand my influence and impact and I’m taking this all very seriously,” she concluded. “I love you all and I’m sorry for upsetting or hurting any of you. That’s not my character, and I’m determined to show that to everybody moving forward. Thank you.”

The #dojacatisoverparty hashtag started circulating on Friday night (May 22) after an old video of herself allegedly engaging in racist jokes in an incel chatroom resurfaced online. A song she wrote called “Dindu Nuffiin” —  which is defined as a “pejorative term used to mock blacks that commit crimes, and the excuses that’s made for them” — also popped up.

Consequently, she faced a number of allegations. Some people claimed she said she would never want to be black, while others alleged she was stripping online for racist white men.

One Twitter user shared several screenshots revealing a detailed conversation about the situation, accusing her of “forcing herself to vomit, taking a crap on camera, showing herself naked and everything horrible.”

Twitter’s wrath came just one day after Doja was named in Lana Del Rey’s Instagram rant about double standards in the music industry.