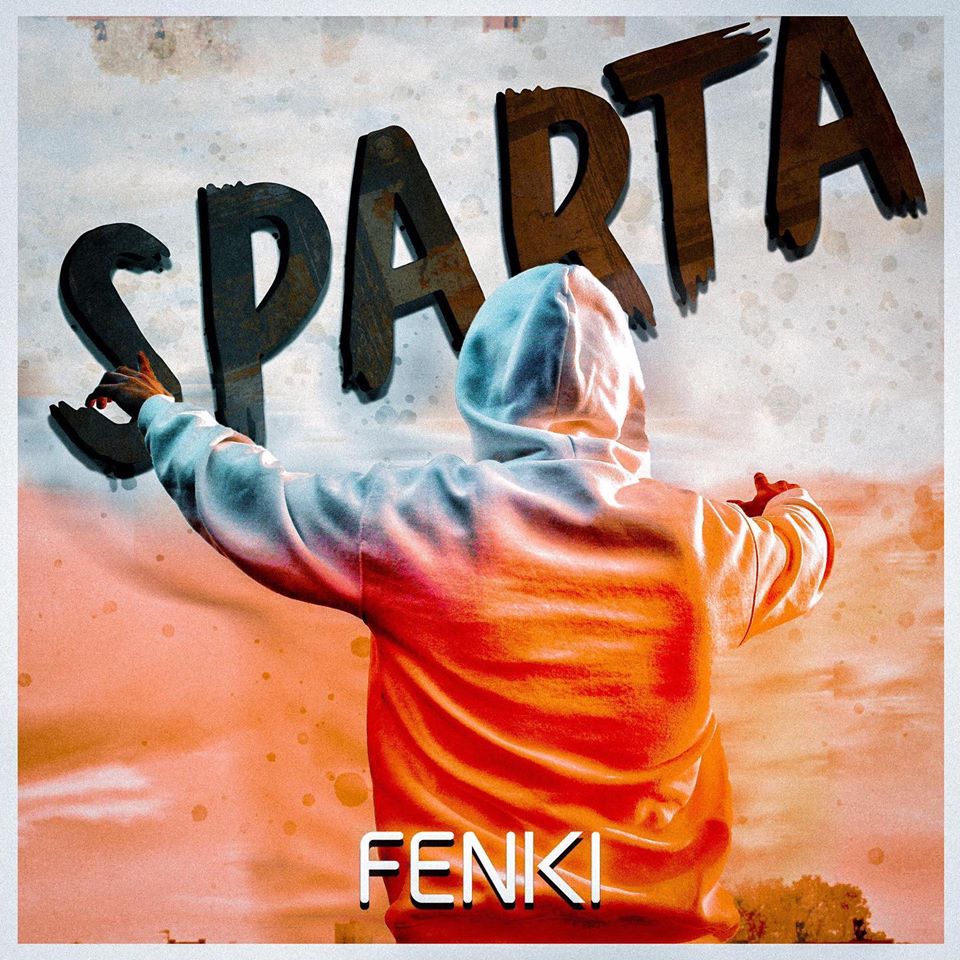 Portuguese DJ and producer Fenki is attracting tens of thousands of listeners just a few days upon the release of his latest song and music video titled “Sparta”. This motivational hymn is one of the most energetically fun creations we’ve heard in a while, and comes as an extremely solid follow-up to his previously released song, “Champion,” a different kind of motivational anthem than “Sparta”. At the age of fifteen years old, Fenki embarked on a trip that was going to change his entire life, at Tomorrowland festival in Brazil, where he first fell in love with electronic music, and everything that comes with it.

Today, he stands as one of the most sought-after young Portuguese DJ’s, and “Sparta” will certainly help him engrave his name in listeners’ minds, to continue dropping epic creations.