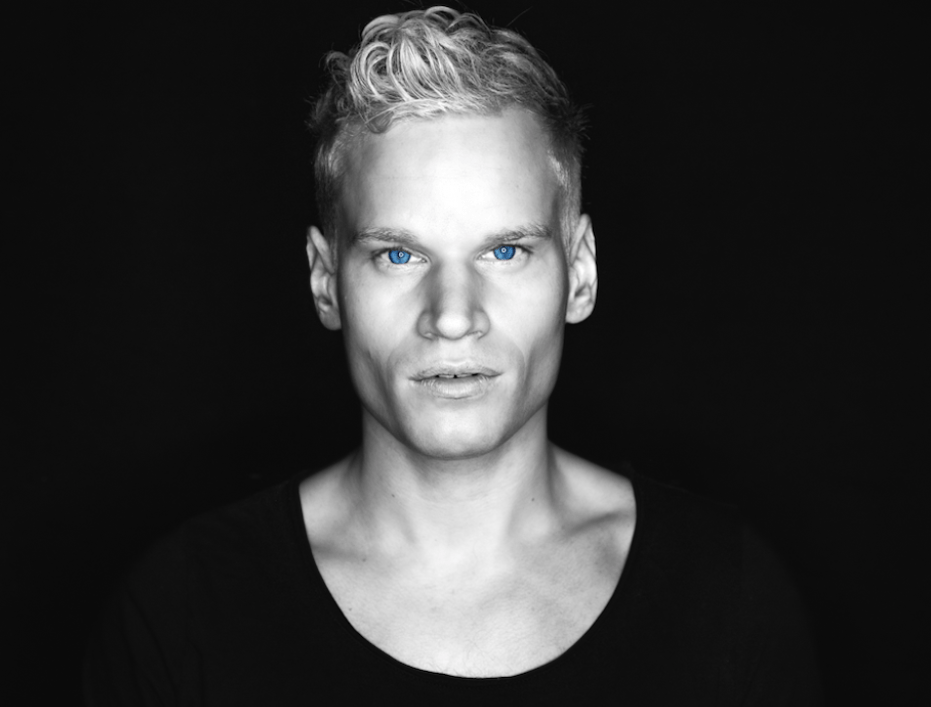 The versatile artist who can equally well create music that belongs in various genres, shares his breathtaking skills as a singer-songwriter, revealing his deepest feelings and emotions on Helpless, once again proving his is not only a talented musician and singer, but also a human being passionate about his art and everything related to it.

Offering a striking complexity in the simplest of forms, Alex Alexander is rapidly building a solid   international reputation for himself, thanks to his original, generous approach to music, and innate skills that have led him to release 25 singles that were streamed over 70 million times so far.