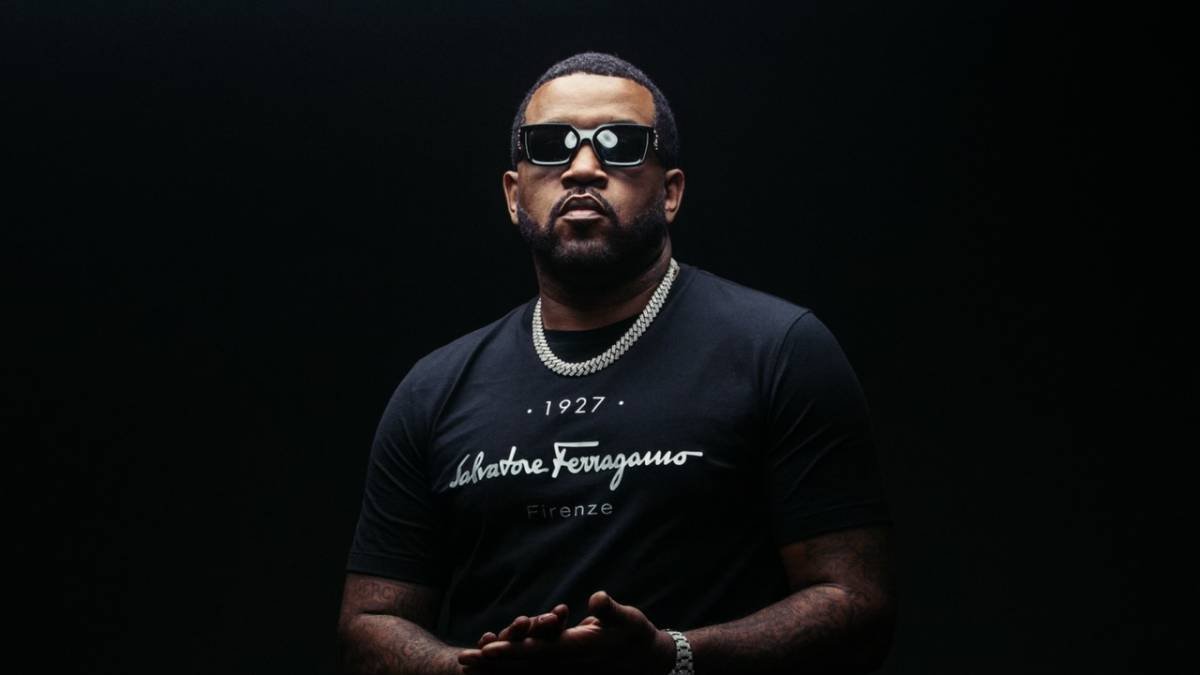 EXCLUSIVE – Ask Lloyd Banks what drives him to keep going in a Hip Hop landscape that’s vastly different from his remarkable run in the early to mid 2000s, and he’ll attribute it to who he is as a person.

“I’ve always been self-motivated since my younger years, even before I actually made it into Hip Hop,” Banks tells HipHopDX. “So I guess I set such a high bar for myself watching all the artists that I grew up on. I feel like I’m still growing as an MC and as a student at my craft.”

That growth Lloyd Banks speaks of is present now more than ever. On July 15, the former G-Unit soldier released his fifth studio album, The Course of the Inevitable 2. Its predecessor, which arrived in 2021, marked Banks’ long-awaited comeback, serving as his first project in five years and first studio album in over a decade.

Not every 40-year-old can drop multiple albums and receive widespread attention in this day and age — not least Lloyd Banks, who many fans thought had hung his mic up for good. But through his determination and passion for the culture, he’s flipped the script and opened a new chapter in his career.

Banks’ goal isn’t to silence the critics or doubters. Instead, his focus is on growing and exploring the culture he loves so much while cementing a legacy that’s been 20-plus years in the making.

“I just feel like I’m chasing the ultimate album, you know what I mean?” he says. “So it’s like, I can’t possibly be finished. I also lost more than a few years from just taking hiatuses in the business. In a lot of spots, I’ve might have been expected to have momentum, but I wasn’t in a situation at the time to just drop album after album.

“Now, I feel like I’m fully capable of dropping an album for the next five years. At least once a year, if not twice.”

While The Course of the Inevitable 2 — which boasts appearances from Jadakiss, Benny The Butcher, Conway The Machine and more — arrived on streaming services just last month, Lloyd Banks has five albums ready to go.

It’s an impressive feat, especially considering the loss of his father, grandmother and best friend throughout his half-decade hiatus. But how does one go from releasing no solo music in five years to creating a wealth of material while dealing with such tragedy?

In Lloyd Banks’ case, it’s a testament to how much of a Hip Hop connoisseur he is. The best artists know how to take their pain and pour it in their music, and the personal losses he’s experienced have helped him realize that life — and indeed a rap career — isn’t guaranteed.

While the music industry as a whole has shifted towards hit singles, viral moments and streaming playlists, Banks comes from an era where some might say the quality of albums mattered more. Rather than getting lost in chasing chart success, the Baltimore-born, Queens-raised MC has relied on what he knows best to reignite his career.

During his five-year hiatus, Banks worked diligently on what would become The Course of the Inevitable and its sequel. He heard all the criticisms from those who thought he had sabotaged his career, but little did they know, Banks was growing into the man and artist he is today.

“We in the day and age where you’re trying to find the three or four songs you like on the album, opposed to back in the day [when] we used to look for the two or three songs that we weren’t that fond of,” he says. “I’m not really driven to just make the one hot record. Those always help, but at this point, I’m just in the mode of making full bodies of work. Creativity, conceptually, the whole thing.”

The Course of the Inevitable 2 is a personal journey for Lloyd Banks, one that finds him reflecting on his life and career up until now. On tracks such as “Impact,” “Dead Roses” and “Socialize,” he digs deep into his psyche and peels back the layers, much like he did on his previous effort.

But at the same time, there are several bright spots on the album such as the Jadakiss-assisted “Power Steering,” “Fell In Love” and more. As Banks explains, he wanted to provide fans with the best of both worlds.

“This one is something that I’ve built from scratch, pretty much,” he says. “With this one, it’s a brand new series and it’s going to be ups and downs. It’s going be bright spots. It’s going be dark spots, you know?”

He adds: “I’m not at the point in my career now with the political power to move the needle in any way when it comes to a demographic that’s 10, 15 years younger than me. I’m more so just carrying the torch from a generation that I come from, and I’m spearheading my core fan base into what they can expect.” 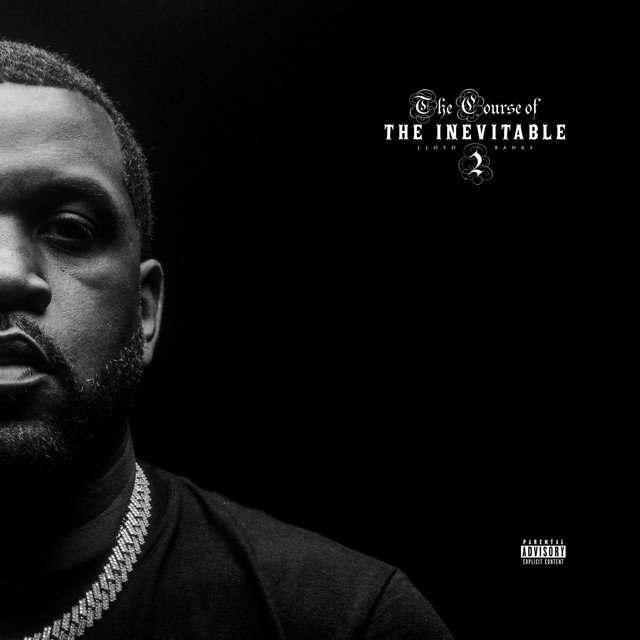 However, Lloyd Banks’ insular approach hasn’t alienated the new generation. Although feeding his core fanbase is his main concern, Banks has proved his music still rings bells in this modern era. The Course of the Inevitable earned 12,000 album-equivalent units in its first week, despite little press, visuals or even label support. Off the strength of those numbers alone, he knows he came back at the right time.

“This is a more-is-more era now,” he says. “So an album comes out, you have to love it for a few weeks and then the attention span dwindles away. I fit right into that now where I can be consistent on all levels when a lot of artists aren’t able to do that. So I don’t want to spoil it, but I’m going to be more active now than I’ve ever been in my career.”

He adds: “It’s not how you start the race, it’s how you finish. And every year, some of our favorites will take a step backward. I’m not going to be one of those artists, I’m going to be one of those rarities that just get better with time. I don’t feel like we’ve heard the best Lloyd Banks yet, and my excitement lies in when that moment happens.”

Stay tuned to HipHopDX for more of our conversation with Lloyd Banks and stream The Course of the Inevitable 2 below.