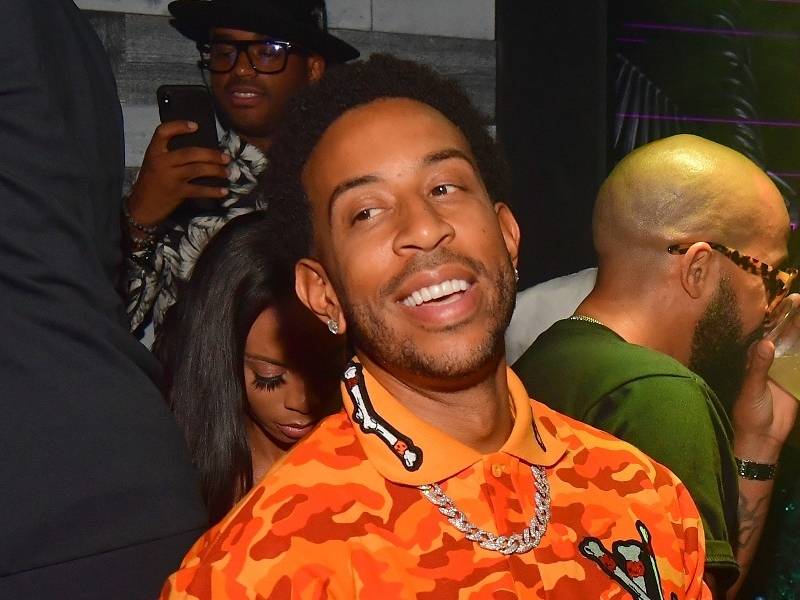 Atlanta, GA – The Verzus Instagram Live battle between Ludacris and Nelly went down on Saturday (May 16). At the start of event, Luda had some extra time on his hands while Nelly wrestled with some technical issues.

He previewed two new songs: “Silence Of The Lambs” featuring production from Timbaland and additional vocals from Lil Wayne and another track with Chance The Rapper. It was the former that raised a few eyebrows.

During a recent interview with Atlanta radio station V103, he addressed the backlash he received from the line, “I love R. Kelly but around my daughters, I’m not comfortable.”

“Sometimes when you speak on records, you speakin’ like it’s just me and you having a conversation,” he explained. “But you just speaking, and just being honest. I saw that a lot of people kind of misconstrued or just didn’t understand what I’m saying.”

Kelly, of course, is currently locked up on several felony sex crime charges. Last August, the embattled R&B star pleaded not guilty to a five-count indictment and was promptly denied bail.

The indictment comes out of the Eastern District of New York and includes several violations of the Mann Act — which prohibits the transportation of anyone across state lines for illicit sexual purposes — and allegations of forced labor as well as kidnapping and racketeering. The New York indictment is separate from another 13-count indictment in Illinois federal court. 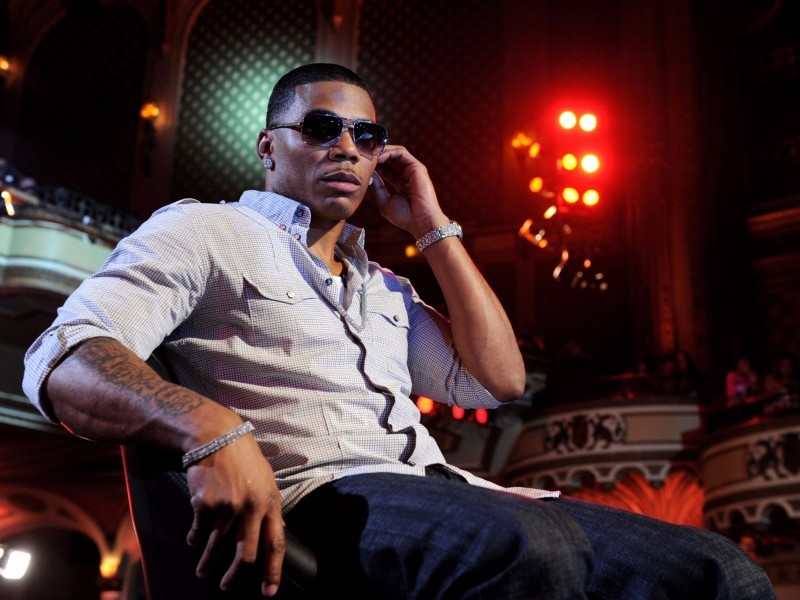 Since the coronavirus pandemic started making its way across the globe, Kelly has attempted to get out of prison three times. But unlike Tekashi 6ix9ine, who was granted a compassionate release from prison last month, Kelly remains behind bars.