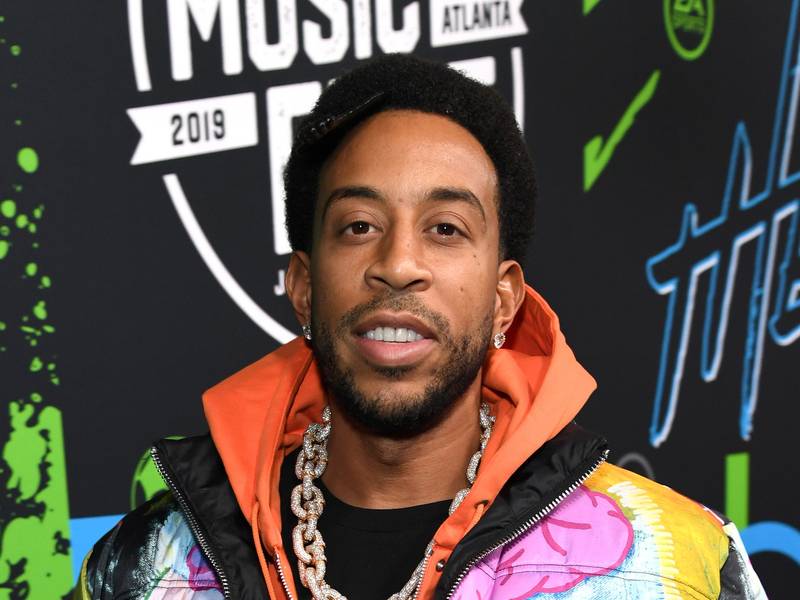 Ludacris is back in the headlines after participating in a Verzuz Instagram Live battle against a seemingly drunk Nelly on Saturday (May 16).

While fielding some questions from fans in the aftermath, Luda confessed he really wanted to get Eminem on a track.

“I did collaborate with Notorious B.I.G., but it was a posthumous album so I wasn’t able to actually collaborate with him while we was alive,” he says of his 2005 contribution to the Duets: The Final Chapter album. “2Pac, I’d love to collaborate with, but if we saying alive? I haven’t done a track with Eminem yet and that’s on my list. The world needs a Ludacris and Eminem record for sure.”

Ludacris says he would like to collaborate with Eminem. 😍🔥 pic.twitter.com/vDTknYNMZY

It would appear Luda is anxious to jump back in the game full force. During the Verzuz battle, he premiered a couple of new songs he’s been working on — “Silence Of The Lambs” featuring production from Timbaland and Lil Wayne and another untitled track with Chance The Rapper.

The lyrics on “Silence Of The Lambs” sparked some controversy with lines such as, “The world’s screwed if they pourin’ drinks like Bill Huxtable/I love R. Kelly but around my daughters, I’m not comfortable/Stand for what you believe in like Kaepernick/You either in control or you gettin’ fucked, no abstinence.” 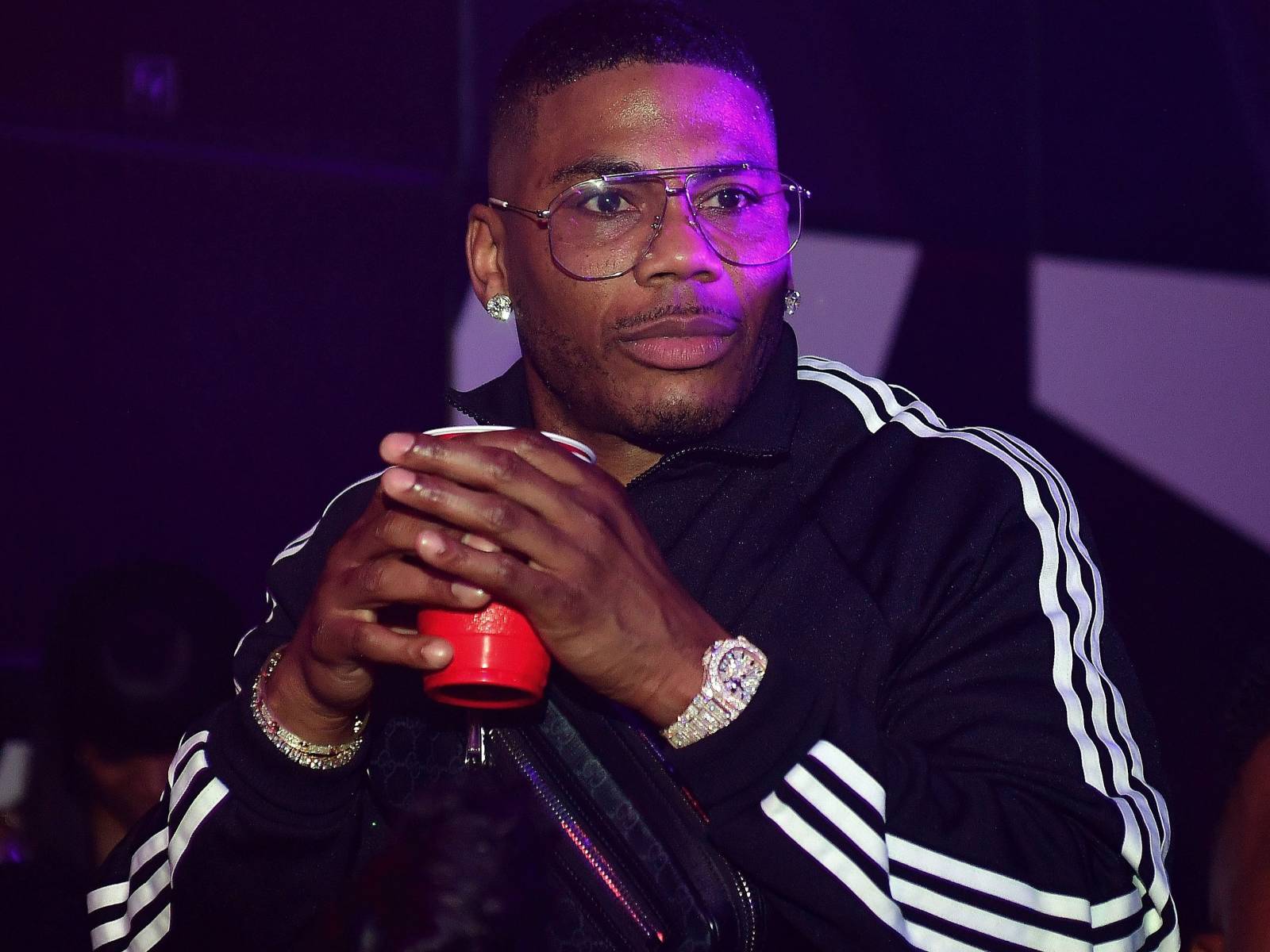 A collaboration between Luda and Slim Shady doesn’t seem too out of the realm of possibilities. On the 2014 song “So Far,” Em makes a reference to the Atlanta legend and expresses frustration over not being able to get Luda’s latest song to play.

“My apologies, no disrespect to technology,” he raps. “But what the heck is all of these buttons?/You expect me to sit here and learn that?/Fuck I gotta do to hear this new song from Luda?/Be an expert at computers?”