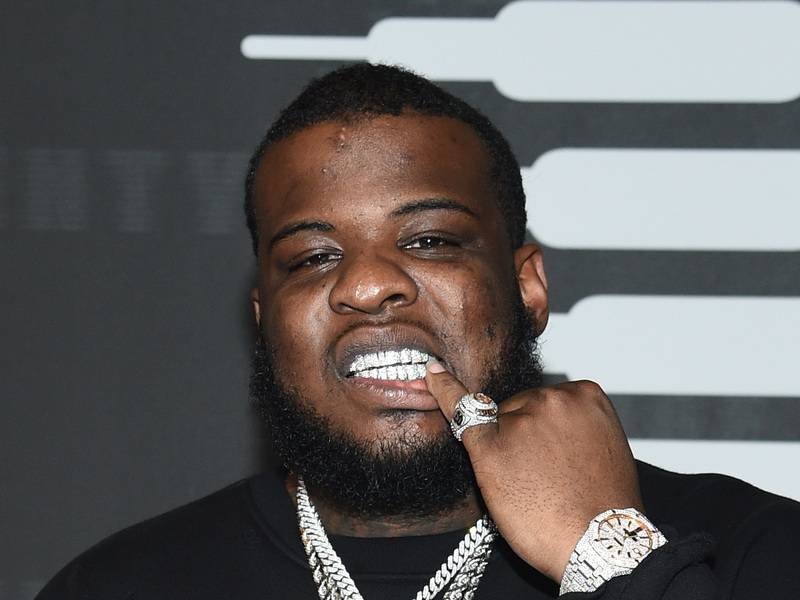 Maxo Kream is speaking out after footage of a fight between him and The Sauce Factory’s Rizzoo Rizzoo surfaced online. According to the RCA Records artist, the Houston-bred rappers were simply settling a dispute with their fists.

“So niggas hitting my line asking me ’bout what happened yesterday with the fight,” he said in an Instagram video. “I’ma tell y’all just like this. What happened was two young black men met up for a disagreement and got it off they chest. It wasn’t ‘posed to get on the internet — none of that shit — ’cause when you do gangsta shit, ain’t ‘posed to get to the internet.”

Although Maxo didn’t discuss what led to his altercation with Rizzoo, he explained his reasoning for resolving their problems with their hands.

“I’m a big homie,” he noted. “So I looked at that like, ‘Shit, we got a problem? Pull up, squabble.’ Wouldn’t pick up the guns. Nigga, we pulled up, it was choppas on they side, choppas on our side. But me being from Houston, bro, and a lot of niggas really die out here senseless. They look up to Trigger Maxo’s music … I’m like, ‘Fuck that shit. Let’s squabble like men.’ Put the guns down, put the fists up.” 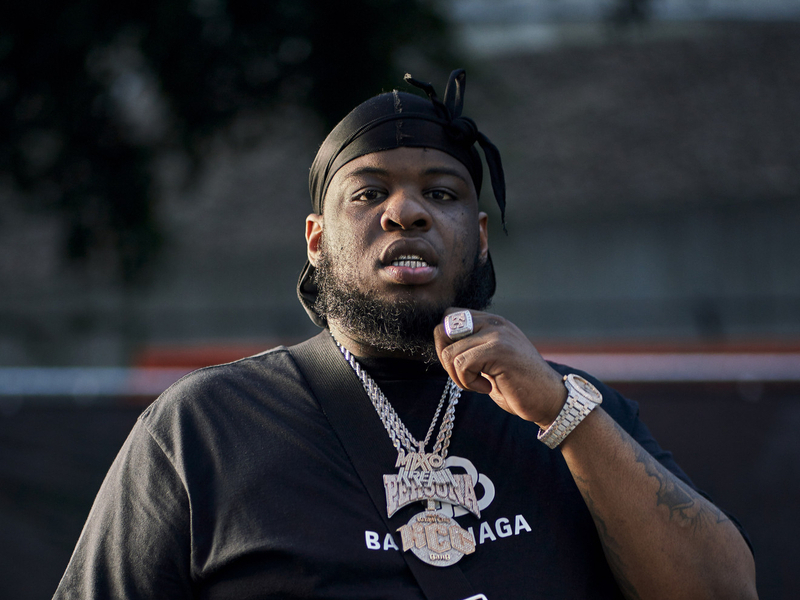 He concluded, “Salute Rizzoo ’cause a lot of you niggas will not come fight me, nigga. Y’all know how I get down with these hands. So, salute Rizzoo. [He’s a] real nigga, gangsta. He ain’t no snitch.”

Check out Maxo’s full comments on the fight below.