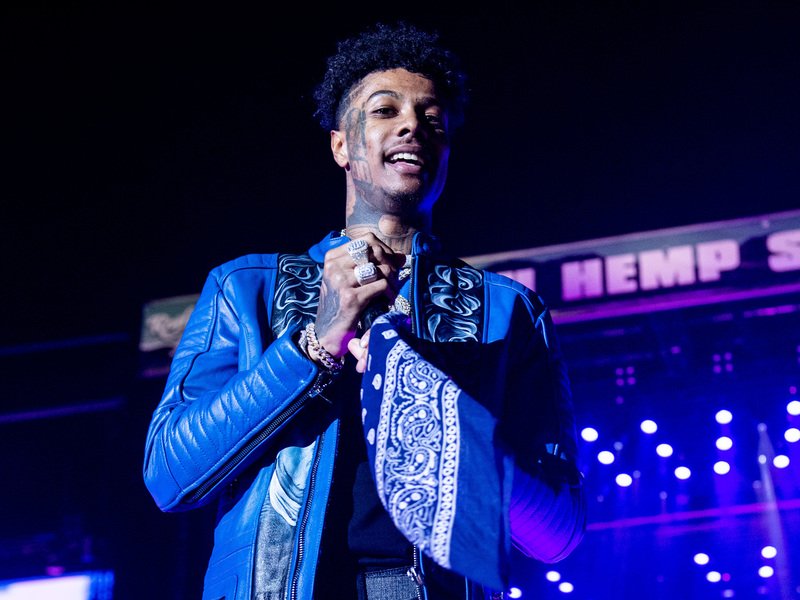 If rapping doesn’t work out, Blueface has a plan B.

After Los Angeles extended its stay-at-home order through July, Blue is staying busy and decided to reenact a few of his favorite movie scenes for TikTok on Thursday (May 14).

Wearing a ridiculous number of gold and diamond chains, he first went for a scene from the 1988 Eddie Murphy classic Coming To America. (For reference, the original movie clip is below as well.)

He wrote in the caption, “Neighbors ain’t fuccin wit me no more.”

Blueface followed up shortly after with a funny scene from Mike Epps and Ice Cube’s 2000 comedy Next Friday.

Ight this the last one somebody put me ina movie 🍿 😂

The California rapper has had an eventful time during the quarantine to say the least. Just days ago on Mother’s Day (May 12), Blueface shared a video of his son’s mother screaming outside of his house and breaking one of his windows. He was pretty calm about the whole melee, reasoning it was merely a product of how good he is in bed. 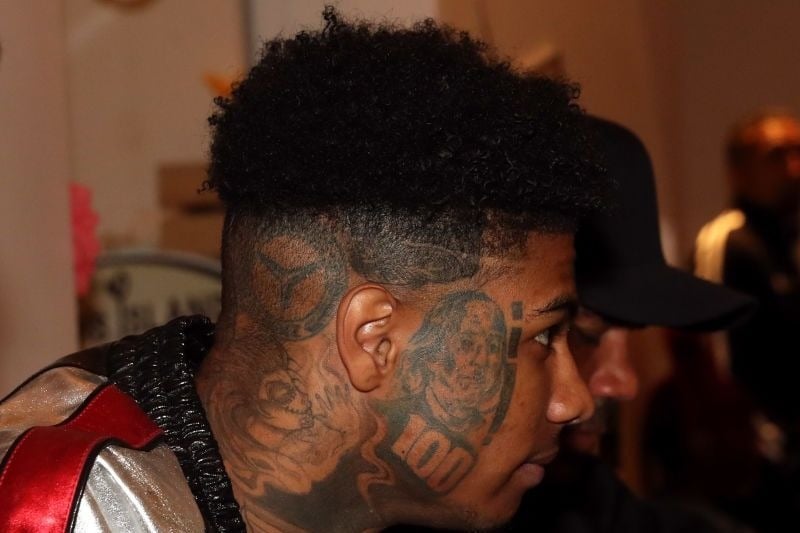