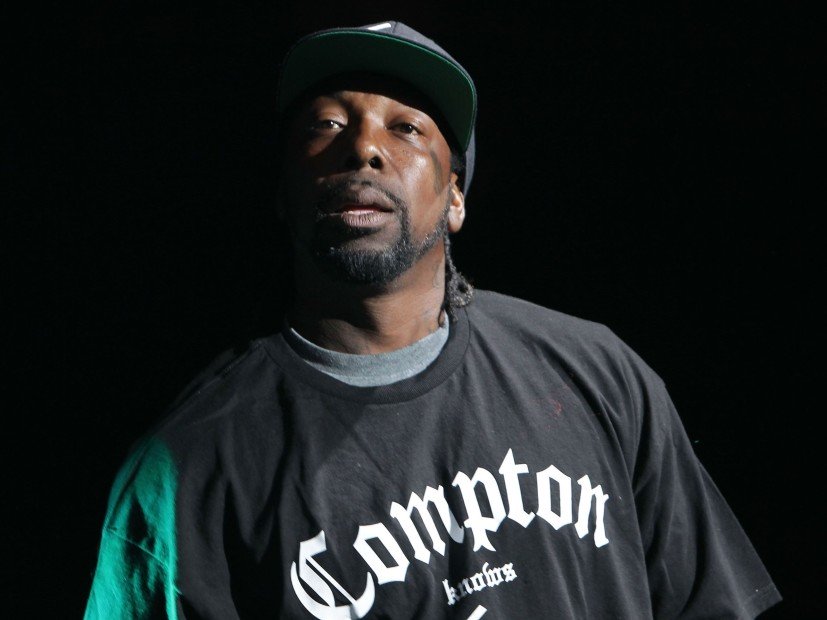 MC Eiht’s longevity in the game is a testament to his authenticity — never once has he strayed from the culture that put him on the map.

In his new video for “Once Upon A Time,” the Compton-bred OG posts up with his Compton’s Most Wanted cohort Tha Chill and delivers more undeniably smooth hood rhymes.

“‘Once Upon A Time’ is the second single off Official,” Eiht explains to HipHopDX. “l tried to just reminisce on simplicity. Seeing how the times have us all slowed down a lil bit, it makes the music reflect on simple times, so the feel of the song and video was to basically give back. Official reflects on good music and the ability to write a verse based on something authentic.

The Official double album arrived last month and marked Eiht’s 11th solo studio album. In an interview with DX, he explained he purposely kept the guest features to a minimum. Unlike 2017’s Which Way Iz West, which was peppered with notable guest features, this one was a little different.

“I didn’t go to much into guest appearances, seeing I wanted to concentrate on just making music for my fans and the masses and not oversaturate it,” Eiht said. “Xzibit, Problem, Tha Chill, Cherrel Terri and Tinigi Starr are the only guest appearances. Producers are my Bluestamp camp, Ferhan C and Dee Ace. My boy Theory Hazit lent his bangin’ sound.” 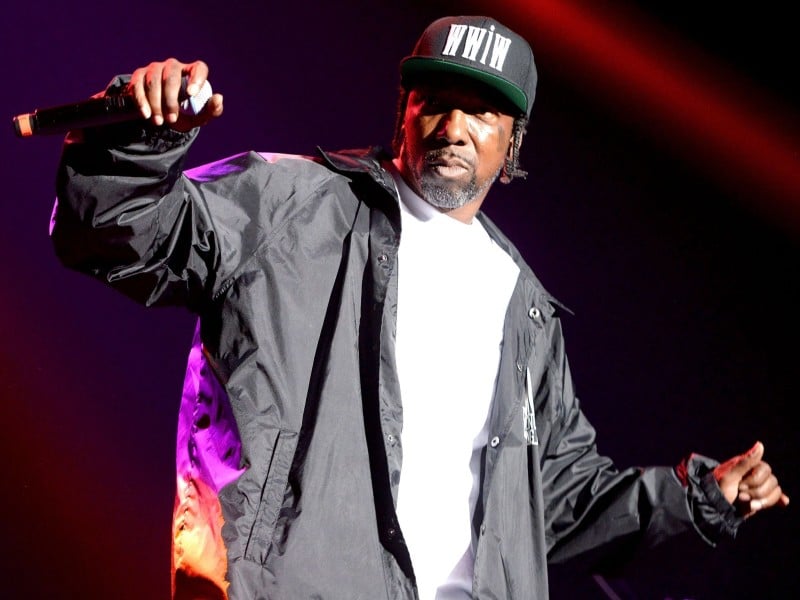 Eiht had a health scare earlier this month. Despite reports claiming he’d contracted the coronavirus, he was actually in the hospital for stomach issues. Tha Chill told DX at the time, “I’ve been speaking with my bro and he is fine as can be. He does not. have coronavirus! So to all the groupie ass clowns that like starting fake ass rumors, ‘EAT A DIC.’ My bro got stomach issues he be dealing with from time to time. He will be back to work in no time.”

Evidently, he was right.

Check out the Westlyfe-directed “Once Upon A Time” video up top and Official above.