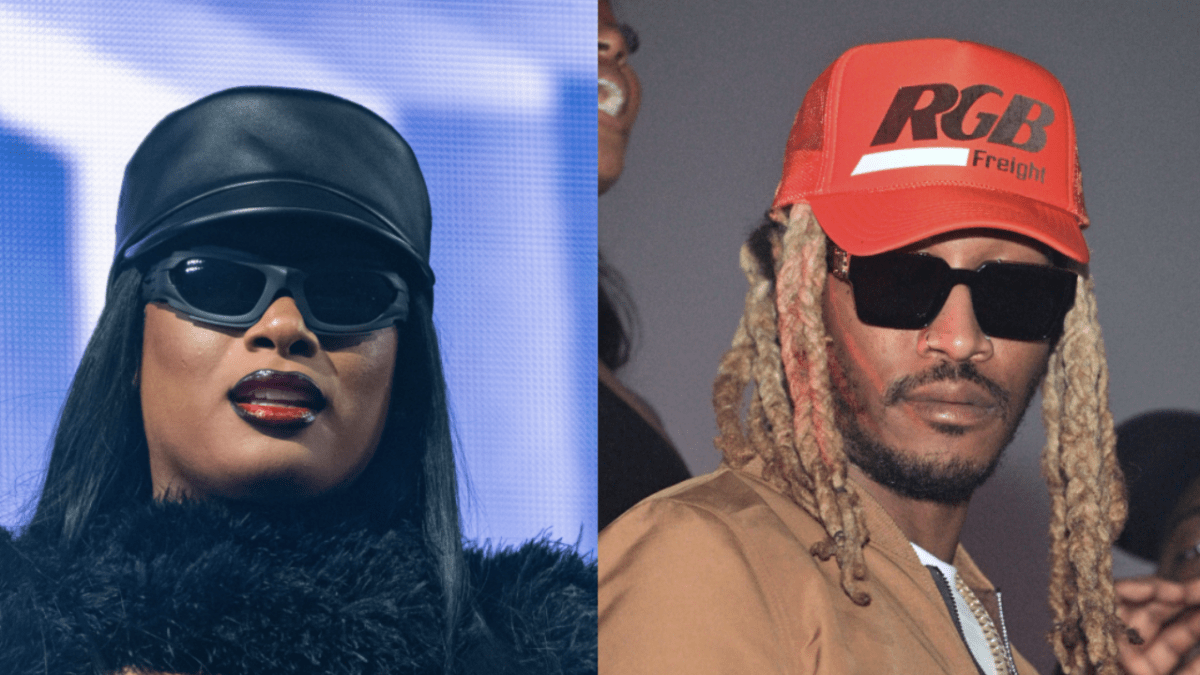 Megan Thee Stallion had to cough up a hefty amount of money to secure a verse from Future on her new album Traumazine.

During a recent visit to Power 106 Los Angeles, the Houston Hottie spoke about her and Future’s collaborative single “Pressurelicious” and shed light on the $250,000 bag she needed to get it done.

“I had the beat for ‘Pressurelicious,’ right? I recorded the song … and I’m like, ‘You know what? This would really sound hard if Future was on it,’” Megan said. “I feel like being a woman in the industry, reaching out to a man trying to get a feature is always going to be a task. You never know what to expect.”

Both rappers were in Miami, Florida at the time and Megan Thee Stallion feared Future would leave the city, so she had her team withdraw the money and deliver it to him in a “backpack.” Tina Snow got her money’s worth, though, as Future rapped over the entire beat when he sent it back.

Megan’s promo run for Traumazine has seen her addressing various topics, including Dwayne “The Rock” Johnson saying he wanted to be her pet while on a press tour with Kevin Hart for their new animated film DC League of Super-Pets.

“I mean, that’s kind of legendary,” she said while reacting to the viral clip during her visit to SiriusXM’s The Morning Mash Up. “Like, I’m kind of epic. I used to watch wrestling all the time.”

She continued: “Being from Houston and watching The Rock and how famous he is, how much of a mega-star he is and he wanna be my pet? Like, period. Like, we made it. We might be a little famous.”

Even though Megan Thee Stallion seemed excited about having The Rock as a pet, her boyfriend, Pardison Fontaine, didn’t quite feel the same way about his comments.

“All Our dogs is named after #s… Just teach ya wife how to use seasoning… You’ll be iight… Moana is the shit tho,” he wrote on Instagram, referencing Megan’s uniquely-named dogs.