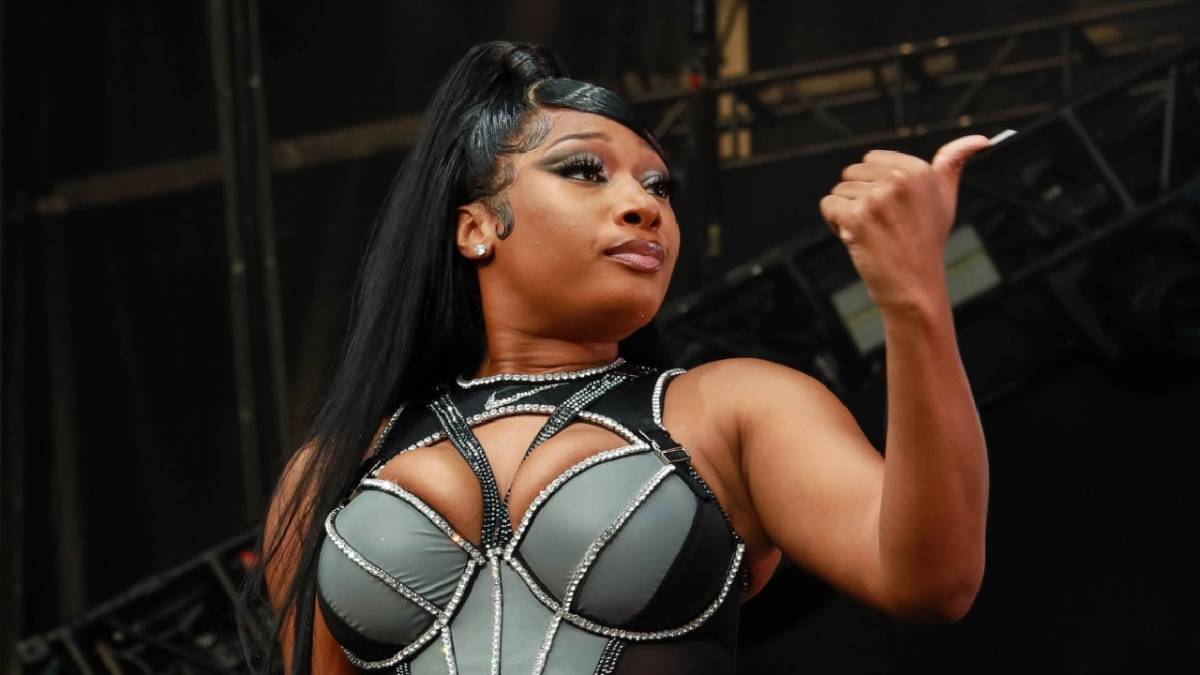 Whenever Megan Thee Stallion speaks on the Tory Lanez shooting case, chaos is sure to follow. In a recent interview for a Rolling Stone cover story, the Houston-bred artist opened up about the night in July 2020 when she says Lanez shot her in both feet, sending her to the hospital.

During the conversation, Megan also suggested her ex-best friend Kelsey Harris — who was in the black SUV when the incident transpired — accepted a bribe from Lanez to keep quiet.

“I’m like, ‘Kelsey, as my best friend, why would you meet up with the person you saw shoot your best friend?’” Megan said in the interview. “She said, ‘Megan, y’all wasn’t answering my calls. My back was against the wall. I didn’t know what to do.’ What the fuck do you mean, ‘Your back is against the wall? You’re the only person in this situation that would clear this up for me.’ 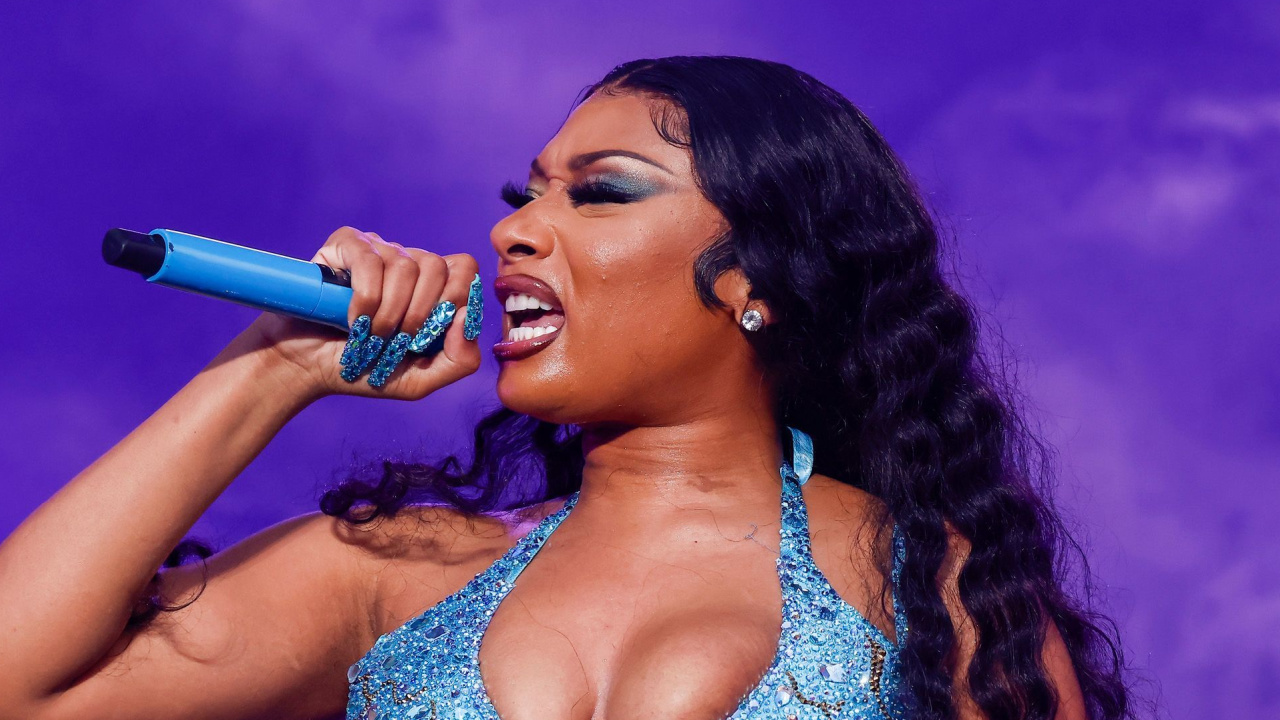 “This girl told me out her mouth, ‘He told me, ‘Oh, thank you for not saying nothing. Now let me invest in your business. Let me do this. Let me do that.’ And all I know was, from that day on, she never said nothing else about the whole situation online.”

But Harris tells a different story. On Wednesday (June 15), she addressed Megan Thee Stallion’s comments in an Instagram post and issued an ominous threat.

“When people can’t control you, they try to control how people view you,” she wrote. She later followed up with a video, where she went into further detail:”If y’all not catching onto the social media games by now … Then I don’t know what to tell y’all. I knew this was going to happen.

“This is just the beginning y’all. I know y’all want me to talk. So, like, when it’s my turn. Just know. I’m going to break everything the fuck down and we going to see who really look bad in the end.”

Megan Thee Stallion and Harris haven’t spoken since the whole thing went down. Meanwhile, she and Tory Lanez are expected back in court in September. Speaking to RS, she revealed the outcome she wants.