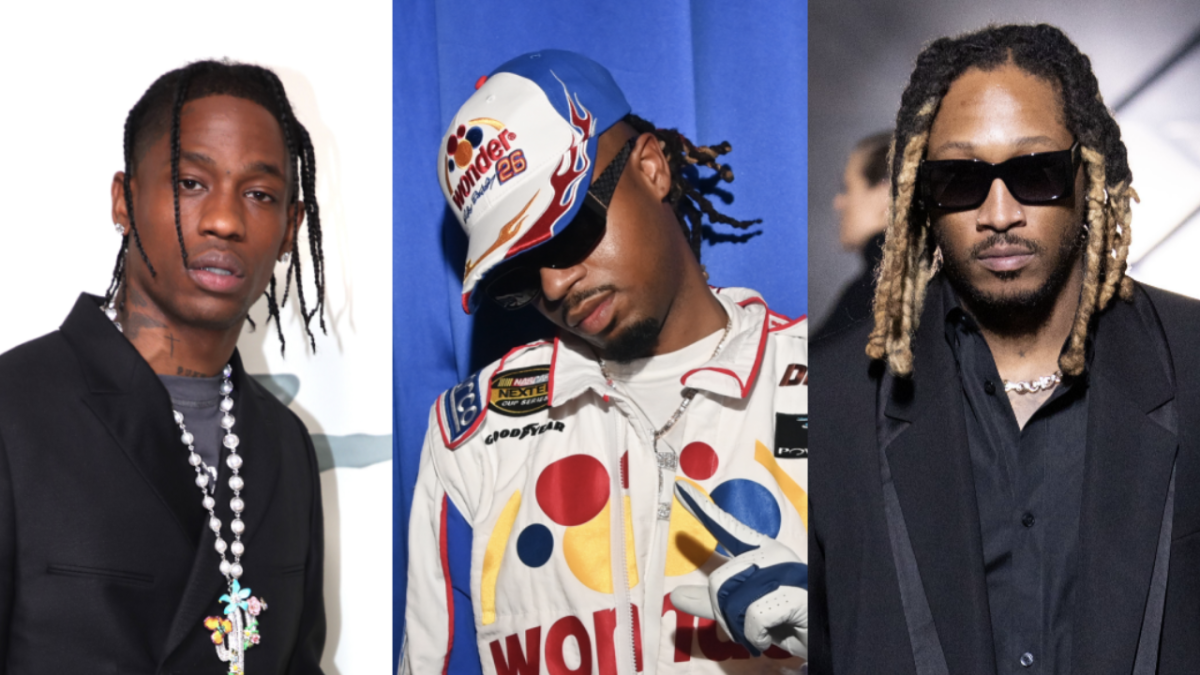 Metro Boomin has given fans another update on his highly anticipated album Heroes & Villians with some help from Future and Travis Scott.

The Atlanta super producer shared a video on Twitter of himself working in the studio with Travis Scott while a song plays in the background. As fans see Metro and La Flame busy at work, a graphic appears on the screen, letting fans know the upcoming album is the second part of a trilogy.

“When the sequel is even better than the first.. @trvisXX Heroes & Villains 12.2.22 Drop some [fire emojis] if you ready,” Metro wrote in his tweet.

Another video surfaced online shortly after, showing Metro still working on the song from the previous video. This time fans can hear Future floating alongside Travis Scott over the instrumental, signaling the two will seemingly be featured on the album.

Heroes & Villains will be the follow-up to Metro Boomin’s 2018 album, Not All Heroes Wear Capes. He first announced the album in September on his 29th birthday, dedicating it to his late mother, who was reportedly shot and killed by her husband in June.

The Grammy Award-winning producer cleared his Instagram feed and unleashed a new trailer for the project. “Heroes & Villains the album. Pre-save link in my bio,” Metro wrote in the caption. “I do this for Ms. Leslie. #HalloweenKingBack.”

Heroes & Villains was supposed to drop on November 4, but the Atlanta producer took to Twitter last month to announce his new project would now release on December 2. According to Metro’s explanation, the pushback was due to sample clearances.

“I couldn’t get all the samples on my album cleared in time for next week so I’m dropping on Dec 2nd now so I have enough time to make sure you all get this masterpiece as intended,” he wrote. “I promise it’s worth the wait!! P.S. I would NEVER move my album date because of anyone else.”

He added on Instagram: “I’d rather drop a few weeks late than take any songs off of this complete body of work.”