Through their respective hit records and collaborative partnerships with the likes of Drake, Kanye West and 21 Savage, both producers have helped push the sound of rap music forward over the last decade while becoming household names in their own right.

Although producers have traditionally played second fiddle to MCs, Metro Boomin and Boi-1da are both looking to cement their star power with new projects on the horizon.

Three years after the release of his debut solo album Not All Heroes Wears Capes, it appears young Metro is readying the sequel.

While celebrating the one-year anniversary of his Savage Mode 2 collaboration with 21 Savage on Saturday (October 2), the Boominati beatmaker shared a photo of him in the studio with the words Heroes 2 scribbled on a whiteboard in the background.

A close inspection reveals song titles such as “Drunk,” “Popular” and “Lonely,” along with mentions of Don Toliver, Brent Faiyaz, James Blake and A$AP Rocky, the latter of whom was recently spotted in the studio with Metro Boomin.

Released in November 2018, Not All Heroes Wear Capes boasted appearances from Drake, Travis Scott, Future, 21 Savage, Young Thug, Gucci Mane and more. The album debuted at No. 1 on the Billboard 200 and has since been certified platinum.

Boi-1da, on the other hand, has yet to parlay his super producer success into his own solo project. Instead, he’s spent the last 15 years cultivating an impressive discography that includes hits such as Drake’s “God’s Plan,” Rihanna’s “Work” and Kendrick Lamar’s “The Blacker The Berry.”

But that looks to be changing soon. “Ok, I’m going to start working on my own project now,” he tweeted on Friday (October 1).

Ok, I’m going to start working on my own project now 😊

For the very first time, the Toronto-bred beatsmith will step out from the shadows of production credits and headline his own album. While he’s keeping any more details close to his chest, the OVO Sound hitmaker will no doubt look to utilize his multi-platinum production skills and star-studded rolodex as he puts together his debut project. 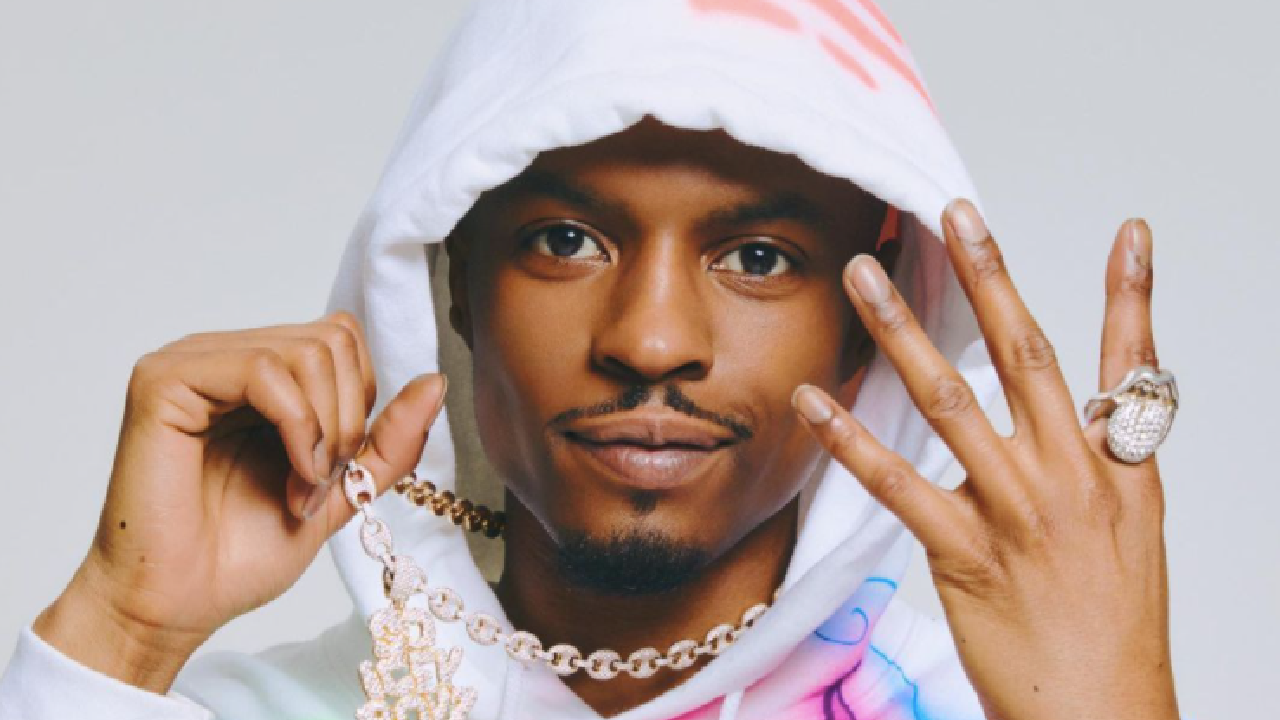 Spotify’s RapCaviar recently crowned the four best Hip Hop producers of the 2010s. Metro Boomin saw his jersey get hoisted into the virtual rafters, along with Mike WiLL-Made It, Mustard and fan-voted fourth pick Pi’erre Bourne. However, many fans weren’t happy to see Boi-1da get left off that elite list.