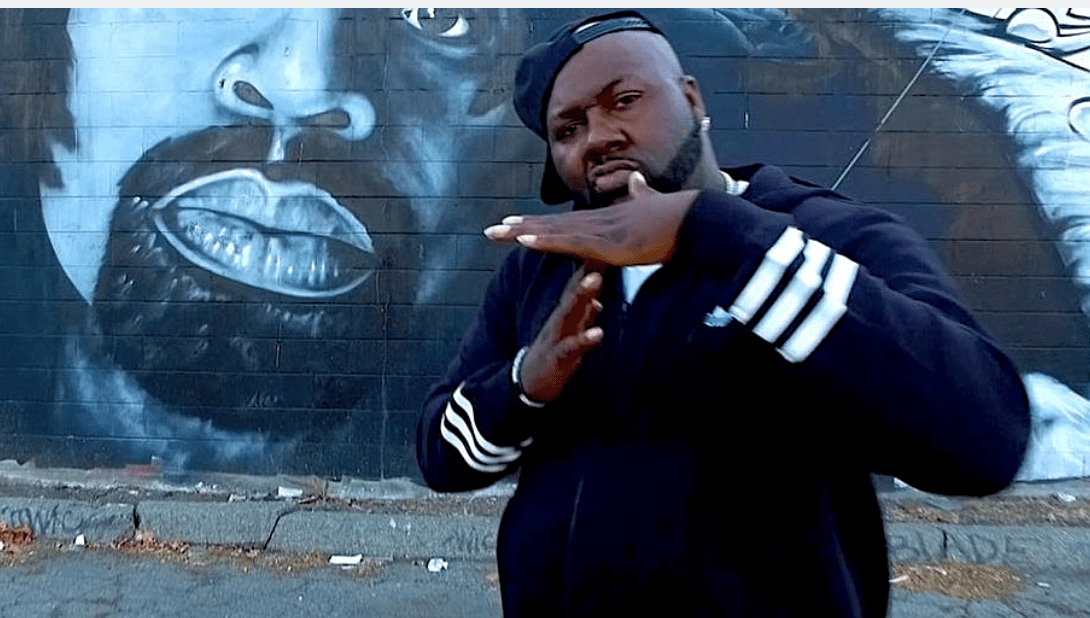 Oakland, CA – Bay Area Hip Hop staple Mistah F.A.B. is presumably feeling vindicated after he managed to track down his stolen Maserati — using Instagram. Fans of Mistah F.A.B. got to go on the wild ride with him in a series of posts — from the initial theft of the vehicle to its recovery.

The first post arrived on Saturday (May 23) in which he explained he’d left the keys in the car and someone immediately seized the opportunity to drive off with the roughly $80,000 automobile.

In a subsequent post, Mistah F.A.B. shared a video of himself thanking people for sharing the news about the car as he reminded himself, “I am not my possessions.”

He also left some wise words in the caption, encouraging people, “Don’t be afraid to show your loses. Don’t be embarrassed by your mistakes and don’t let your ego trick you out of your position. The era way not the error way.”

Mistah F.A.B.’s positive attitude and ability to empathize with the person who stole his car appeared to pay off quickly. Less than 24 hours later, he posted another Instagram video and revealed his car had been found with the help of social media. Although the license plate was missing and all of his belongings were strewn all over the interior, he was elated there was no damage.

“God is GOOD,” he captioned the clip. “thank you to all the rt’s and calls. The era way not the error way.”

Mistah F.A.B. popped up during the Verzuz battle between fellow Bay Area legends Too $hort and E-40. 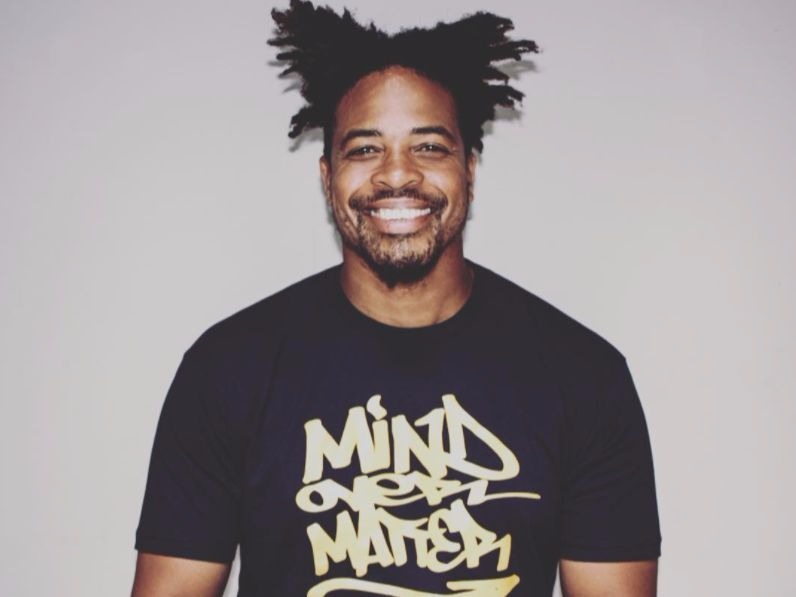 Zion I Robbed At Gunpoint For $90K Worth Of Camera Gear

As the two rap heavyweights talked about how their friendship goes back to “BR” times — or “before rap” — and reminisced about their legendary come ups, they ultimately brought out F.A.B. to perform the Snoop Dogg single “Life Of Da Party” with $hort.