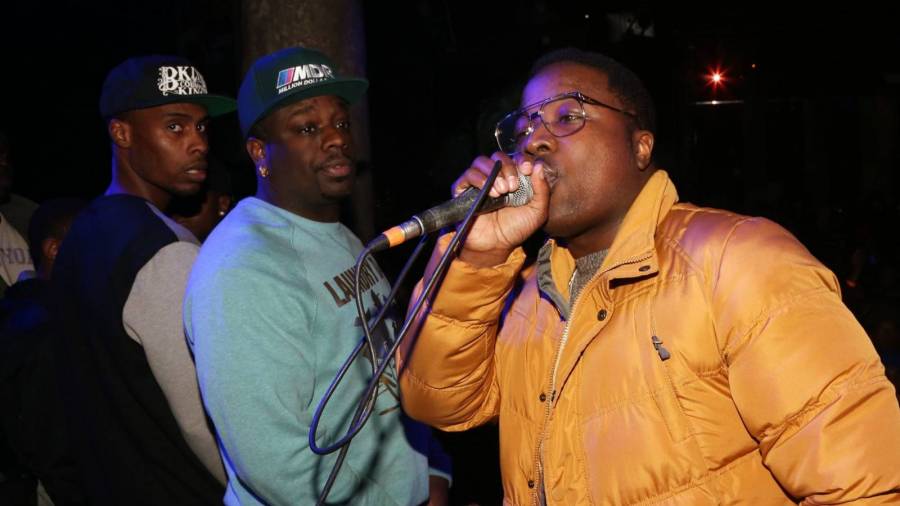 New York, NY – Troy Ave isn’t letting his foot off Casanova 2x’s neck, even as the Brooklyn rapper sits behind bars of Westchester County Jail. After dissing him on the Kill Or Be Killed track “Assanova,” Troy Ave returned with paperwork that allegedly proves Casanova is a snitch.

The Instagram post arrived last week and came with a lengthy caption in which Troy Ave explains it takes a lot for him to label someone a rat. But according to him, Casanova fits the profile.

“Caswell #Casanova Senior cooperated with the police and snitched on his ‘friend’ Classik about a murder investigation,” he alleges in the caption. “He foolin the crowd, I never [cap] even against people ion fuk wit. That’s called Integrity these clowns wouldn’t know nothing bout it! check the NY post for details. This why I’m 1 of the realist to ever go from the streets to music. I DON’T LIE not even on oops! I only deal in facts I came in this game looking like everything I rap about. I never started no issues, I NEVER HATED! I jus put on for my city & kept it authentic.”

A post shared by GOD IS GREAT PAPER STRAIGHT (@troyave)

Troy Ave wasn’t done there and continued bashing Casanova for supposedly misrepresenting himself in his music.

“My real fans know Wsup and that’s why y’all ride 4 me!” he added. “But we outnumbered by these frauds. They talk tough but join gangs for protection, they Dick ride instead of standing on they own two. They the users not the dealers! They talk about being rich off trappin but u can see they broke or have rented apartments & cars! Troy Ave own everything ! Unfortunately other fake ones is in positions of power and they block people like Us! they try to assassinate my character and destroy my livelihood and a lot of so called ‘real n-ggas’ let them!” 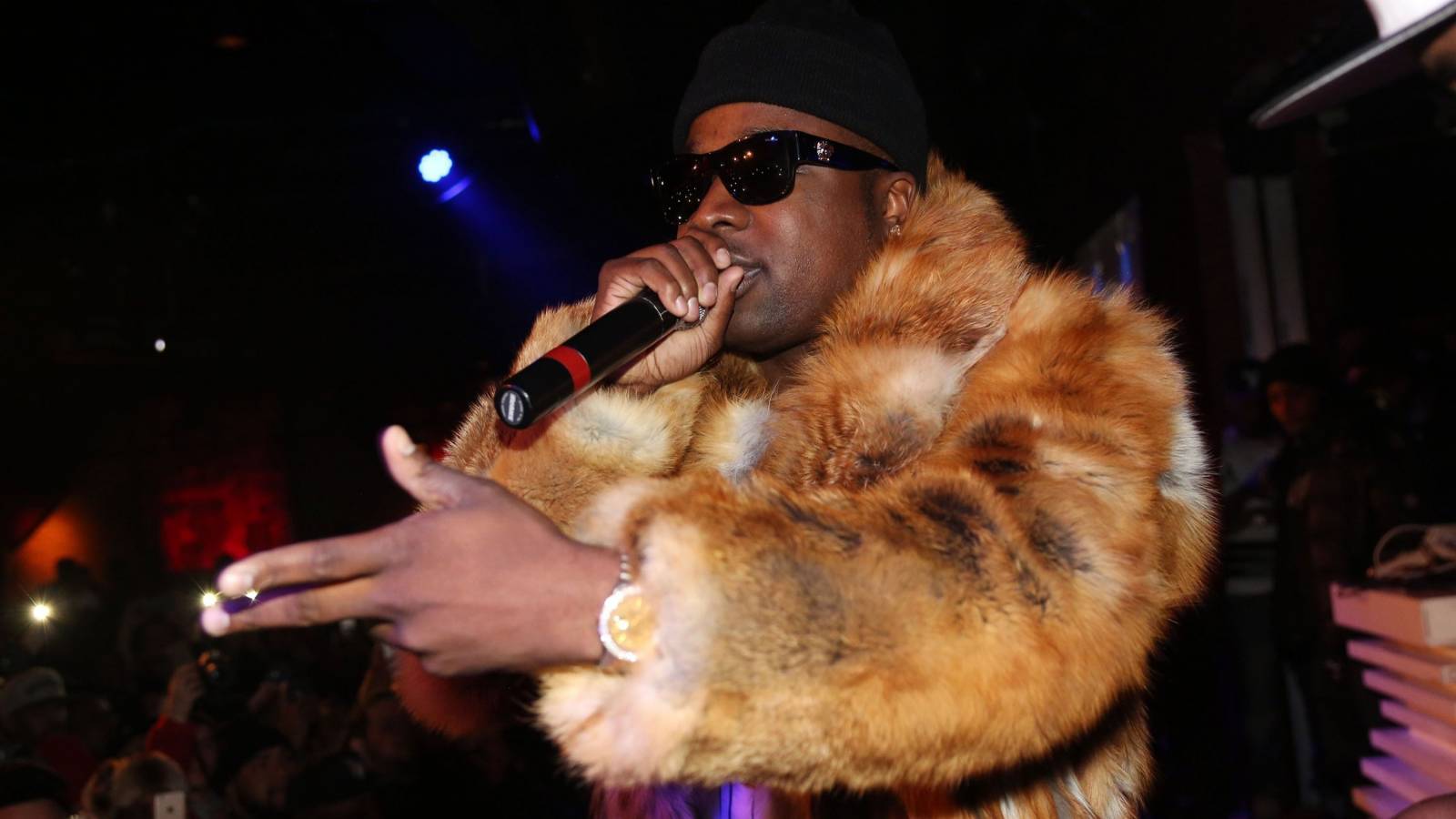 The 35-year-old spitter also brought up his own case in which is bodyguard, Ronald McPhatter, was fatally shot during a T.I. concert at Irving Plaza in May 2016. Troy Ave was arrested for attempted murder and illegal gun possession shortly after the shooting but maintained his innocence, insisting he was only firing in self-defense.

“All cause they wanted to be accepted!” he continued. “They called me a rat every chance they got, knowing damn well my case is on camera and it’s self defense. I guess if somebody break in ya house kill ya family and u fight for the gun but police see u shooting at them u pose to say “’I killed my family i don’t know who that person is y’all saw me shooting at’ man FOH! I sat in jail, lost my money and almost lost my kids behind a hater.

“I’m done being a ‘Real N-gga’ cause I was THE REALIST and they ain’t appreciate it ima jus continue to be a ‘REAL MAN.’ I jus dropped arguably ‘THE RAP ALBUM OF THE YEAR’ may not get the credit but ima take the cash long as y’all feel it and spread the word!”