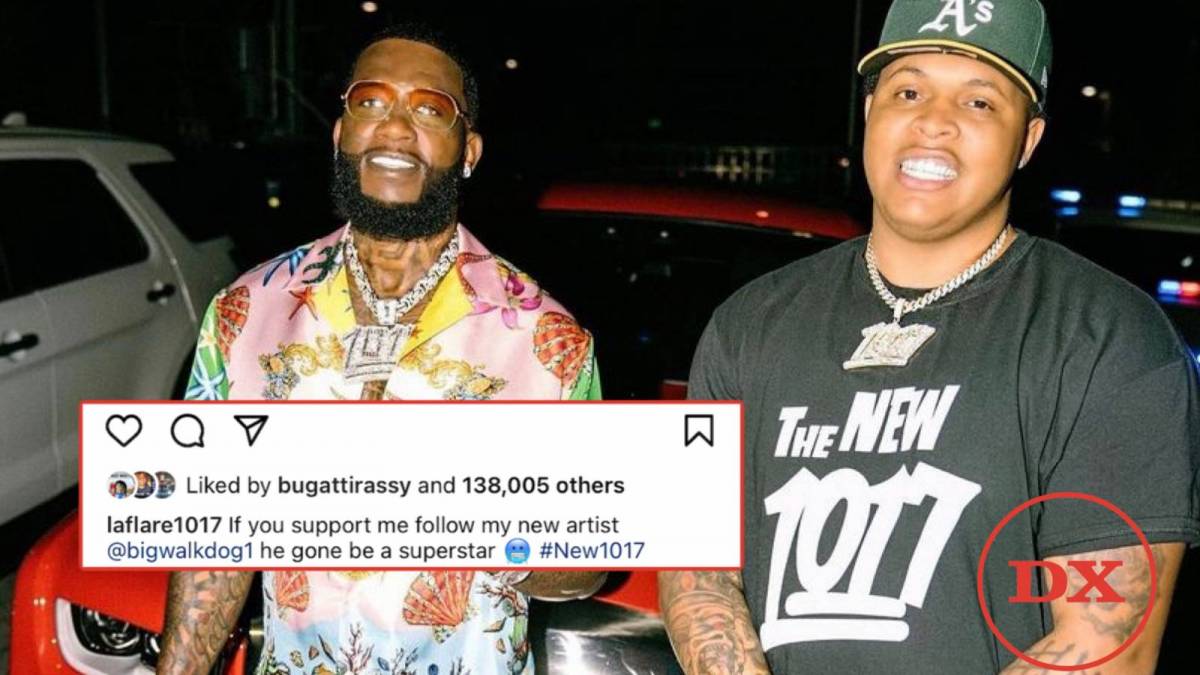 The Wop introduced the Mississippi-bred rapper throughout a series of Instagram posts over the past weekend, initiated by the “Chaining Day” video Gucci shared on Sunday (May 23).

“I just signed the hardest young n-gga in Mississippi all my supporters welcome him and follow him now @bigwalkdog1 #New1017,” Gucci Mane announced in the caption.

To make BigWalkDog’s addition to 1017 even more official, Gucci Mane also assisted in the rollout of his first release for the gang with his assist and cameo in the “Poppin” video.

In addition to “Poppin,” BigWalkDog has produced a seemingly endless string of releases in 2021, including his popular singles “Circle K” and “Tyson,” among others.

And just as BigWalkDog is relishing in his appointment to the loaded roster of 1017 artists, the label’s breakout rap star Pooh Shiesty is celebrating a major win of his own, following his recent Shiesty Season Spring Deluxe album featuring G Herbo and Lil Baby.

The “Neighbors” rapper flaunted his radio broadcasting win in an Instagram post Monday (May 24), revealing his Lil Durk-assisted “Back In Blood” hit tops the urban radio mainstream charts as the No. 1 spot. 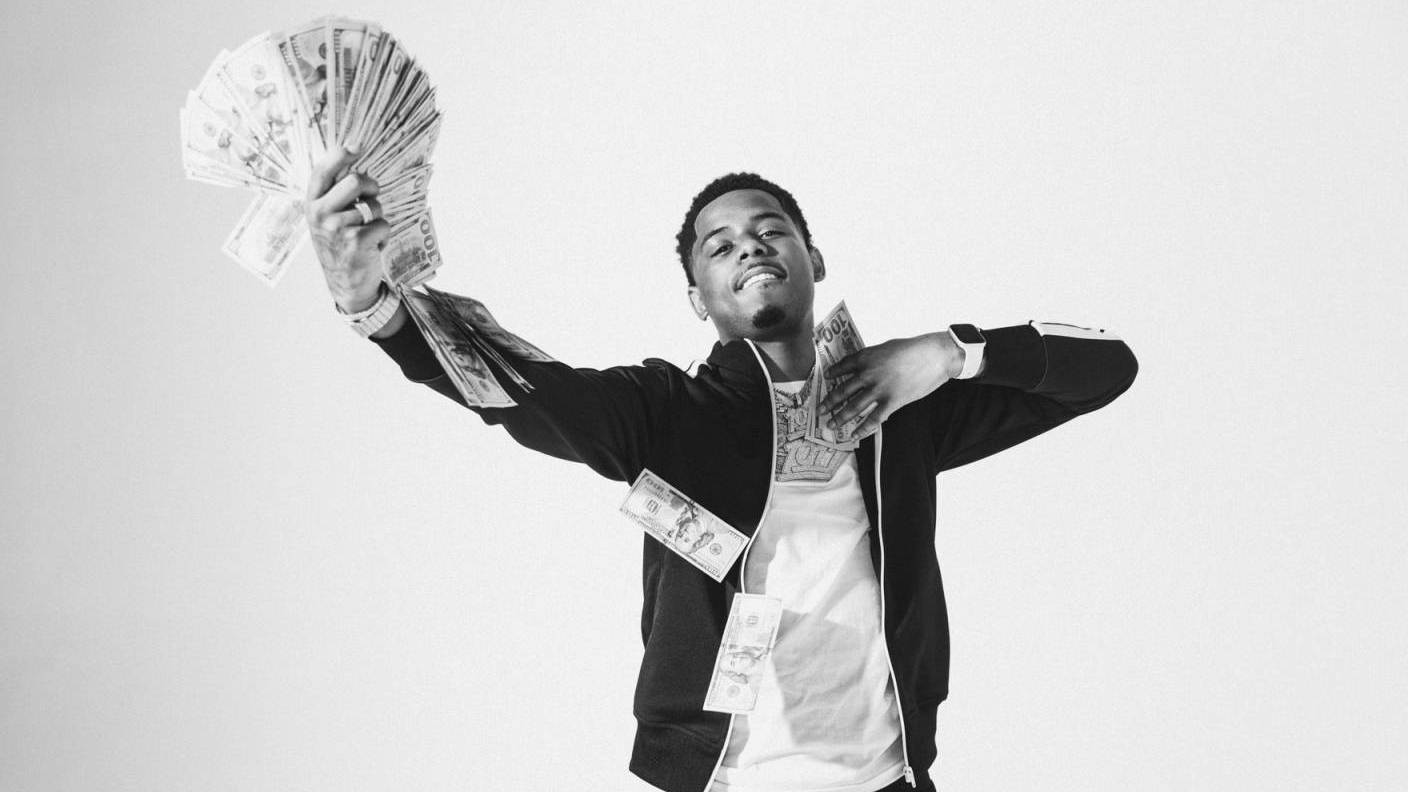 Watch the video for BigWalkDog’s “Poppin” featuring Gucci Mane below.