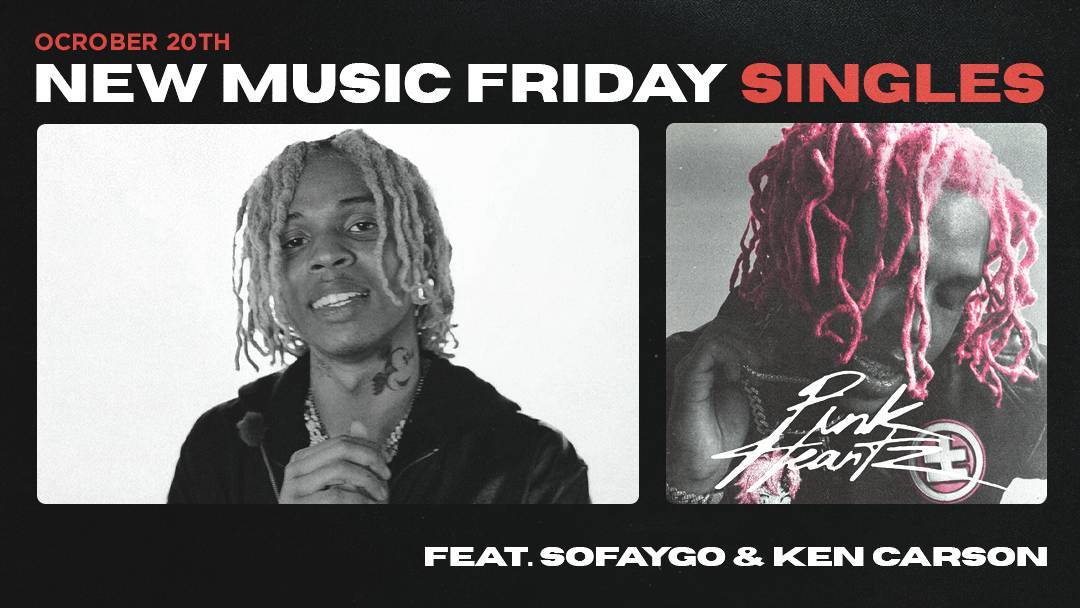 Check out the complete list of new rap songs released on Friday (October 21) below.

Cactus Jack signee SoFaygo is quickly paving the way for his upcoming project Pink Heartz. Following the release of four new singles, the 2022 DX Rising Star connects with trending rapper Ken Carson in the visual for their “Hell Yeah” collaboration

It appears A Boogie Wit da Hoodie has decided to do some housekeeping of his music vault and let go of a series of stashed collaborations. On the heels of joining forces with Roddy Rich, the “Drowning” lyricist recruits Tory Lanez for their “Take Shots” joint effort. 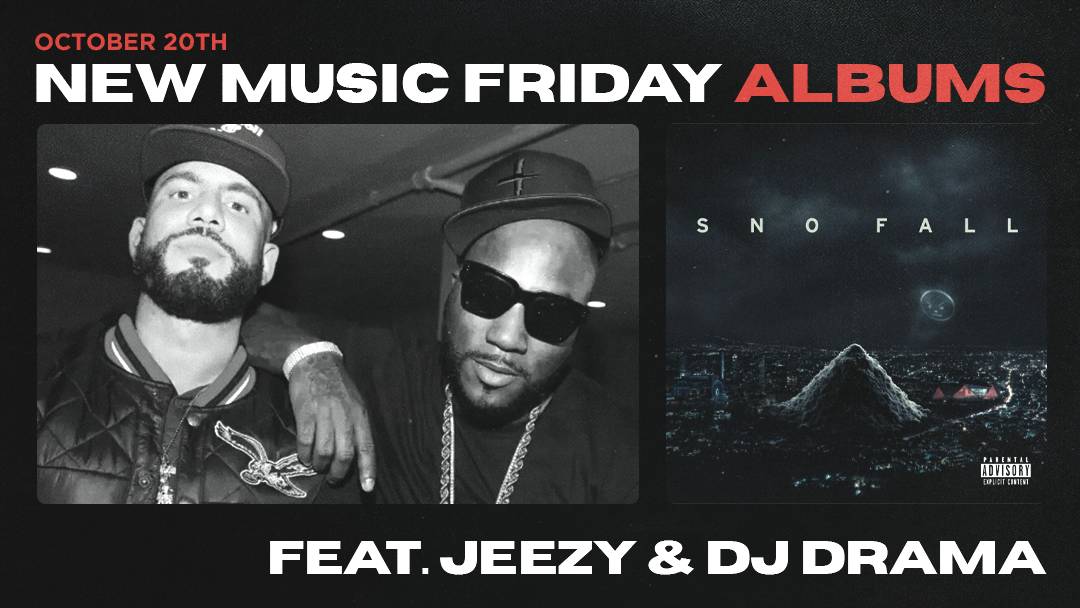 Both French Montana and NAV released standout projects this year. Fusing the buzz they each generated respectively between French’s Montega LP and NAV’s Demons Protected By Angels album, the pair link up and cash out on their new collab “Fenty.”

TDE lyricist Ab-Soul has seemingly announced the follow-up to his 2016 album Do What Thou Wilt. With the help of vocalist Zacari, the Carson native ushers in his new sonic era with his commanding “Do Better” single.

Boldy James — “Flag on the Play”

Boldy James and producer Futurewave have a new collaborative project on the way. To give fans a taste of their upcoming project Mr. Ten08, the Griselda MC demolishes the beatsmith’s production on his “Flag on the Play” visual single.

Atlanta-bred artist Tony Shhnow is gearing up to drop his Pug Motivation album. Ahead of the November 10 arrival of the project, the plugg rap subgenre innovator shares his “Can’t Say I’m Broke” single.

West Coast rap Mainstay RJ has released his new eponymous album Robert Brown Jr. Of the 20 tracks embedded in the star-studded record, RJ’s connection with Ty Dolla $ign on “Special Delivery,” serves as a true standout from the LP.

Highlights in this week’s New Music Friday albums coverage include releases from Jeezy and DJ Drama, NBA YoungBoy, Snoop Dogg, Armani Caesar and Duckwrth, among others.