Nick Cannon may be returning to the ViacomCBS umbrella after being unceremoniously fired by the media giant back in July for anti-Semitic comments he made on his Cannon’s Class podcast.

The multi-hyphenate has been in regular conversation with the company’s president of Entertainment and Youth Group Chris McCarthy about returning as the host of Wild’N Out, according to a report from Variety on Wednesday (November 11).

“We continue to follow Nick’s journey and I’m impressed by how he’s owned his mistakes,” McCarthy said in a statement to Variety. “He’s been an extended part of our family for almost 20 years and a personal friend of mine for almost half that. He’s leading by example, apologized and trying to learn to understand and help others do the same. That’s the kind of partner we want to work with.”

During an interview with The Breakfast Club in October, Wild’N Out staples DC Young Fly, Karlous Miller and Chico Bean discussed the fate of the comedy show that launched their respective careers and vowed not to return if its creator wasn’t involved.

“I hope that there is some beacon of hope to where it could come back the right way, but for us, when we say it’s over, it just feels like it culminated,” Chico Bean said. “If Nick isn’t the host, then we ain’t even thinking about going back over there.” 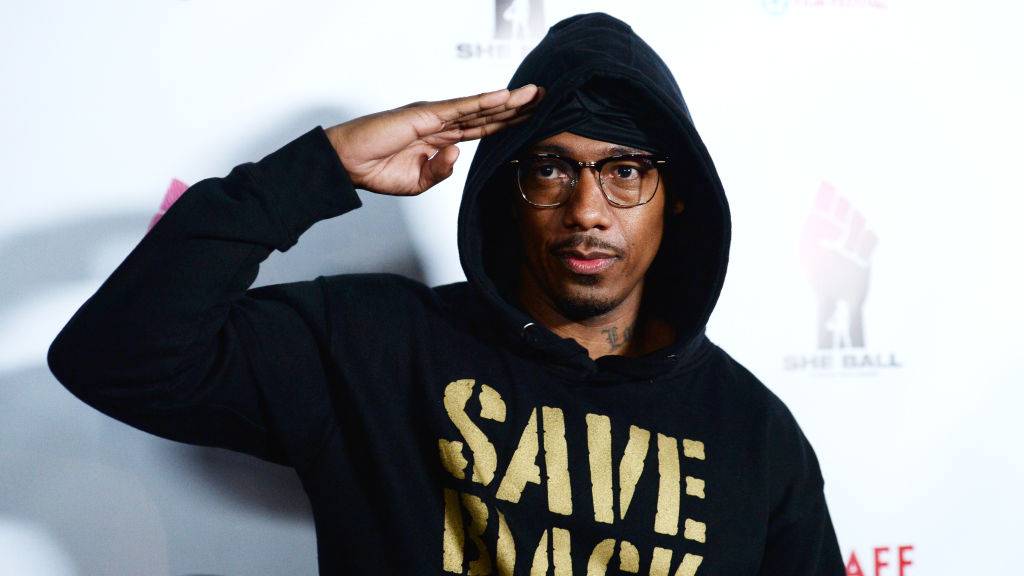 Nick Cannon Says Eminem Has Best Flow Of All Time: ‘Salute To You King’

When asked whether he’d take the hosting position, DC Young Fly made it clear he’d only do that if Cannon personally handed off the baton.

“I want [it] the right way,” he said. “I wanted [it] to be given to me from the O.G. It’s his shit. It’s not corporate shit. Corporate didn’t hire me. Nick hired me. So, it’d be a backstab for me to go be like, ‘Alright corporate, what y’all want me to do?’ I know how the game get. Y’all don’t fuck with me like that. You only fuck with what I can bring you. I wanna be part of a family, and Wild ‘N Out was family.”

Cannon previously spoke out against the company after they dropped him and demanded they both apologize and hand over the rights to the show he created in 2005, but the rights still currently belong to MTV.