Atlanta, GA – Most people are facing long lines that may or may not secure them a PlayStation 5 at the end, but not Lil Yachty. All it took was a tweet and a hug for the “Oprah’s Bank Account” rapper to get his hands on two consoles of the coveted new gaming system.

Yachty first put out his bat signal on Tuesday (November 10), in search of an employee at any Atlanta-based Best Buy or GameStop who could help him secure the goods.

“I need somebody who work at best buy or game stop in atl to secure me a ps5 I’ll give them a hug, dm me on ig,” he wrote on Twitter before also requesting they include proof of employment so he doesn’t get bamboozled. 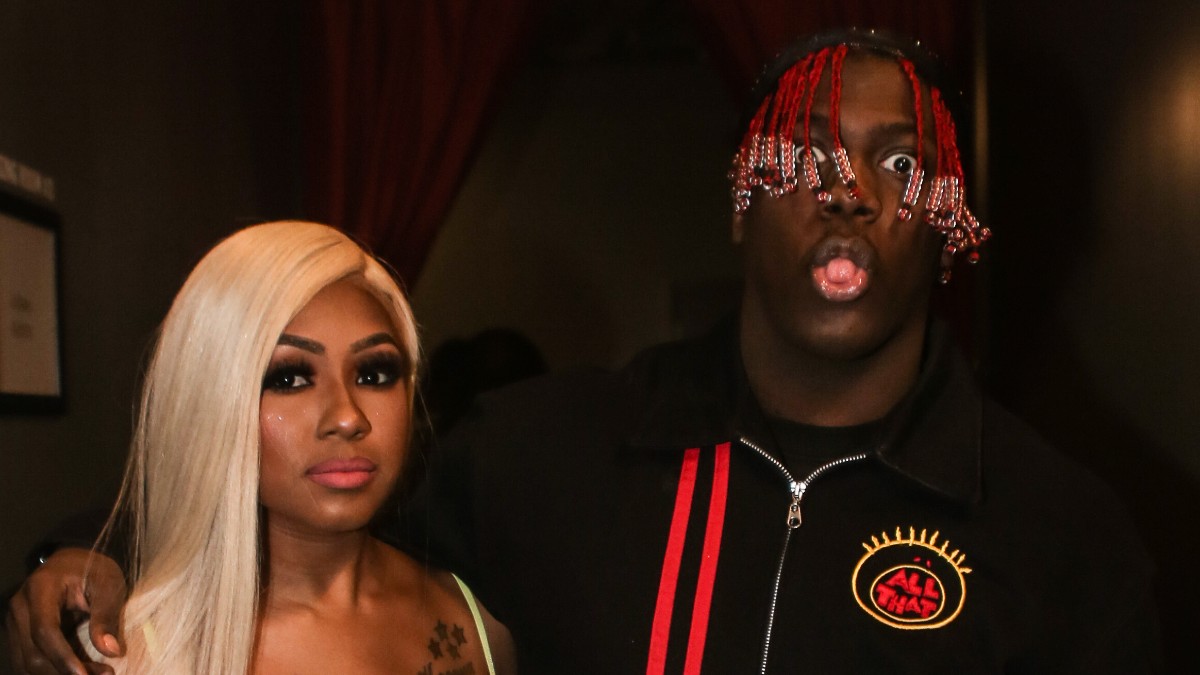 “All it took was a hug,” he wrote with the pic.

All it took was a hug pic.twitter.com/aNL2OQ6LAx

The lucky score comes amid a string of wins of Yachty, whose television show Public Figures was recently picked up by HBO Max after its original network, Quibi, announced it was shuttering. The show’s loosely based on his life centers around an aspiring influencer living in New York City. HBO’s How To Make It In America creator Ian Edelman has signed on to write and executive produce the series, as well as serve as the showrunner.