Russ has enlisted the help of some elite lyricists for a new EP titled CHOMP. The multi-platinum selling rapper announced the project on Wednesday (November 11), unveiling the star-studded credits by posting its tracklist on social media.

The CHOMP EP will feature collaborations with Black Thought, Benny The Butcher, Ab-Soul, Busta Rhymes, KXNG Crooked and DJ Premier. Production is being handled by Preemo, The Alchemist, 9th Wonder and Russ himself.

Russ, who has returned to the independent scene and been racking up thousands of dollars since doing so, hasn’t shared a release date for the five-track set but said it would drop “soon” in his Twitter post. The upcoming EP will be his first project since his SHAKE THE SNOW GLOBE album, which was his final LP for Columbia Records. 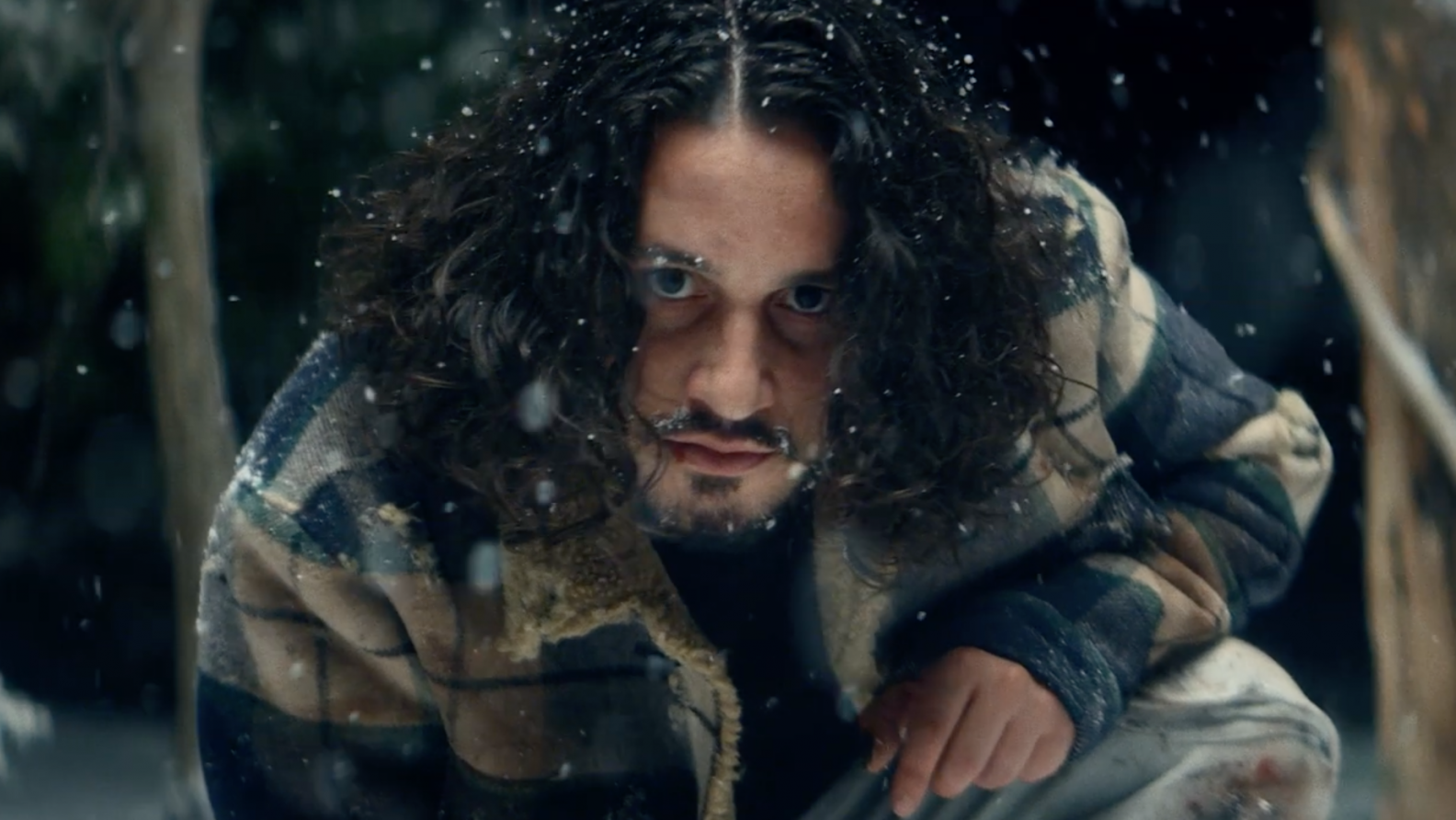 SHAKE THE SNOW GLOBE originally dropped in January and debuted at No. 4 on the Billboard 200, tying his career-best placement on the chart. Russ later released a deluxe edition of the album in May.

Check out the cover art and tracklist for Russ’ CHOMP below.