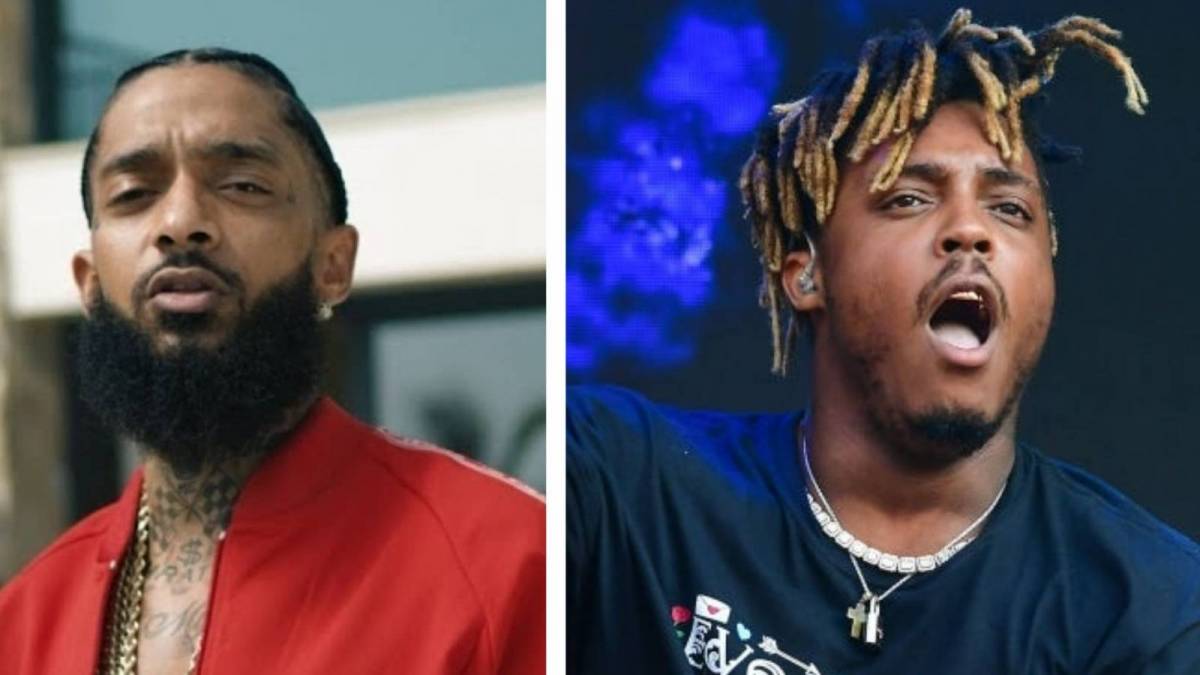 Maroon 5 is one of pop music’s biggest success stories in recent years.

Since then, Maroon 5 has collaborated with some of Hip Hop’s most notable artists, including Kanye West, Eminem and 50 Cent.

On April 29, Maroon 5 announced their seventh studio album Jordi, which is named after their late manager Jordan Feldstein, who passed away in 2017 due to complications from a blood clot.

On Monday (May 24), PEOPLE exclusively announced posthumous verses from Nipsey Hussle and Juice WRLD are to appear on the 14-track album along with contributions from Megan Thee Stallion, YG, H.E.R., Fleetwood Mac chanteuse Stevie Nicks and Anuel AA, among others.

Nipsey Hussle was fatally shot in March 2019, while Juice WRLD suffered a drug overdose nine months later. In an October 2020 interview with ABC 7 Chicago, Juice WRLD’s mother, Carmela Wallace, explained why she refused to keep his cause of death secret in hopes it will help other people suffering from addiction and mental illness.

“It was devastating, but one thing I decided early on was, I was not going to hide the fact that he died from a drug overdose,” she said. “I didn’t want to keep that secret because a lot of people deal with that every day.” 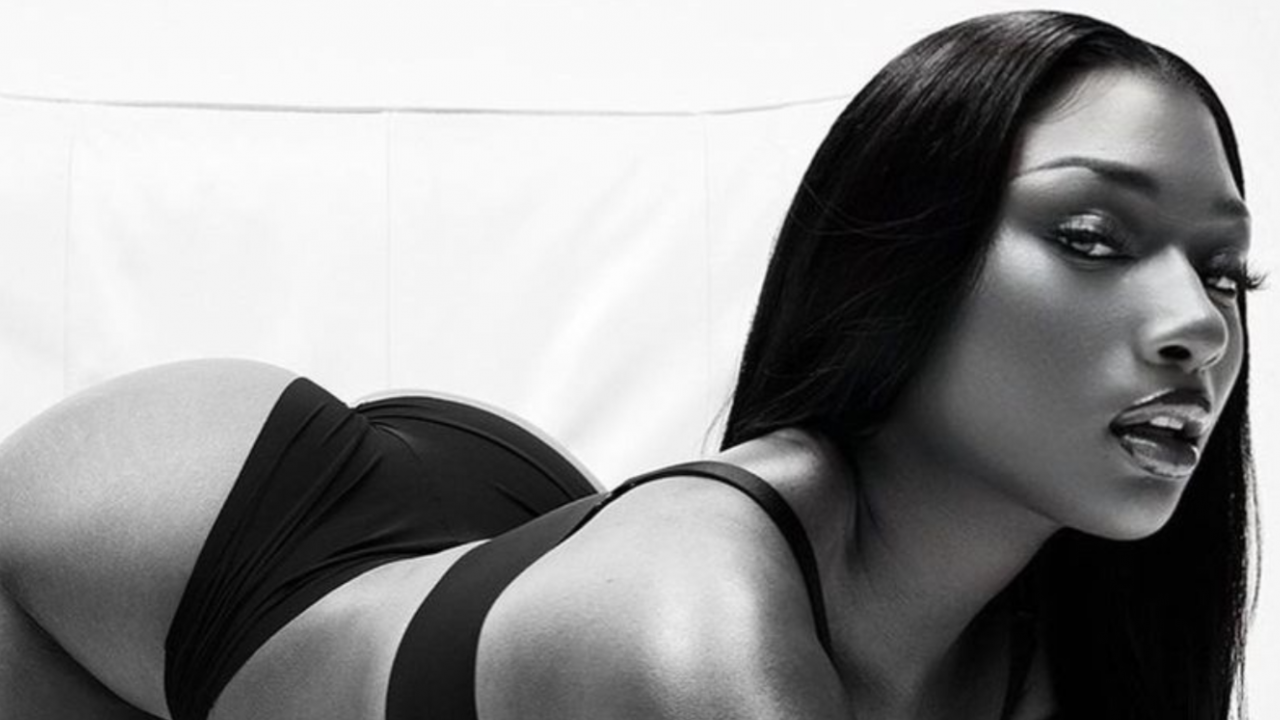 Meanwhile, the person believed to be responsible for Nipsey Hussle’s death, Eric Holder, is still awaiting trial on charges of count of murder, attempted murder and assault with a firearm and one count of possession of a firearm by a felon. Earlier this month, Holder refused to leave his prison cell for a hearing, prompting the judge to delay his trial once again.

Thankfully for both Nipsey and Juice fans, their families are insistent on keeping their legacies alive. New music from them arrives via Maroon 5’s Jordi album on June 11.

In the meantime, check out the tracklist below.