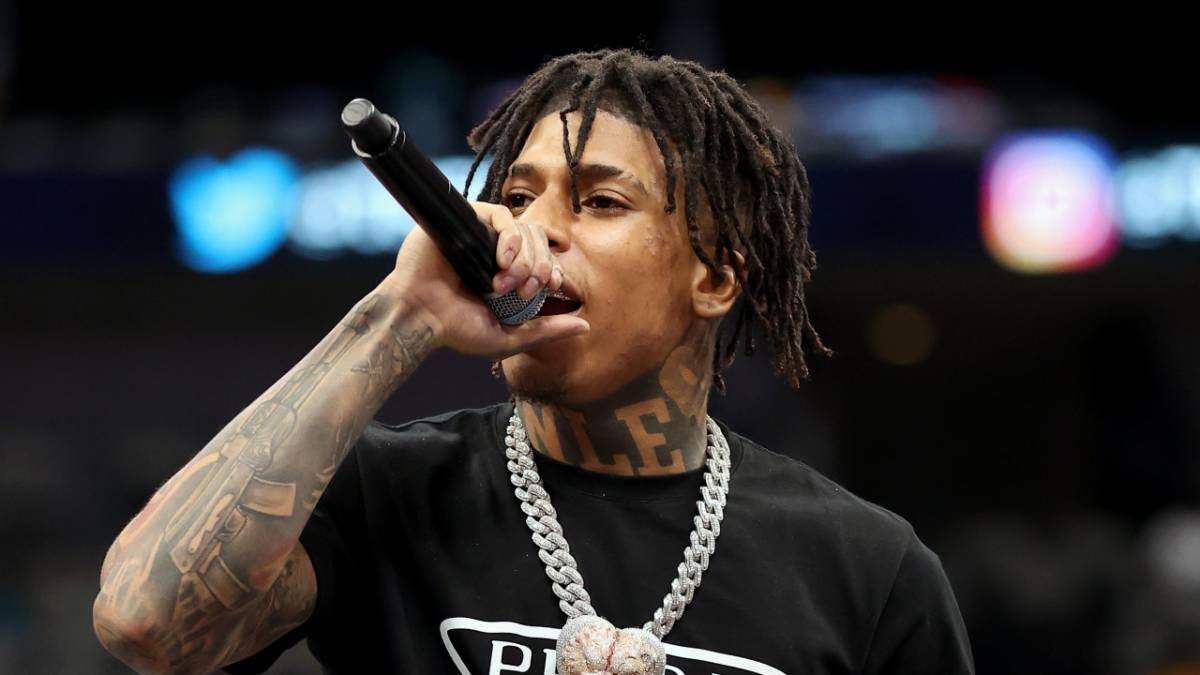 It all started when Vlad shared a VladTV article titled, “NLE Choppa Says He Knows What Will Help Justin Bieber Following Ramsey Diagnosis.” NLE Choppa hopped in the comment section calling him a “Chump ass n-gga.” Vlad fired back, “Says the chump who claims he cured cancer.”

Choppa replied, “You a culture vulture. You make money off us and really don’t fuck with the people. Police ass.” But Vlad didn’t back down and said, “You’re a snake oil salesman. This year you claimed you have herbs that replace Brazilian Butt Lifts & breast implants. Last year, you claimed you can cure herpes, gonorrhea and chlamydia. Fraud ass.”

NLE Choppa has made some outrageous claims over the last several months. In April, he told his 1.3 million Twitter followers he planned to expand his raw, dry herbal mixes from his original Brazilian Butt Lift Blend to mixes targeting both genetic and physiological health conditions such as dwarfism, Down’s syndrome and more.

“Since my BBL Blend is such a success, currently I’m looking for things to reverse autism, Dwarfism, Down syndrome, and many other disorders,” NLE Choppa wrote in the tweet. “A lot of people asking for herbs for their height I’m going to look into that.” 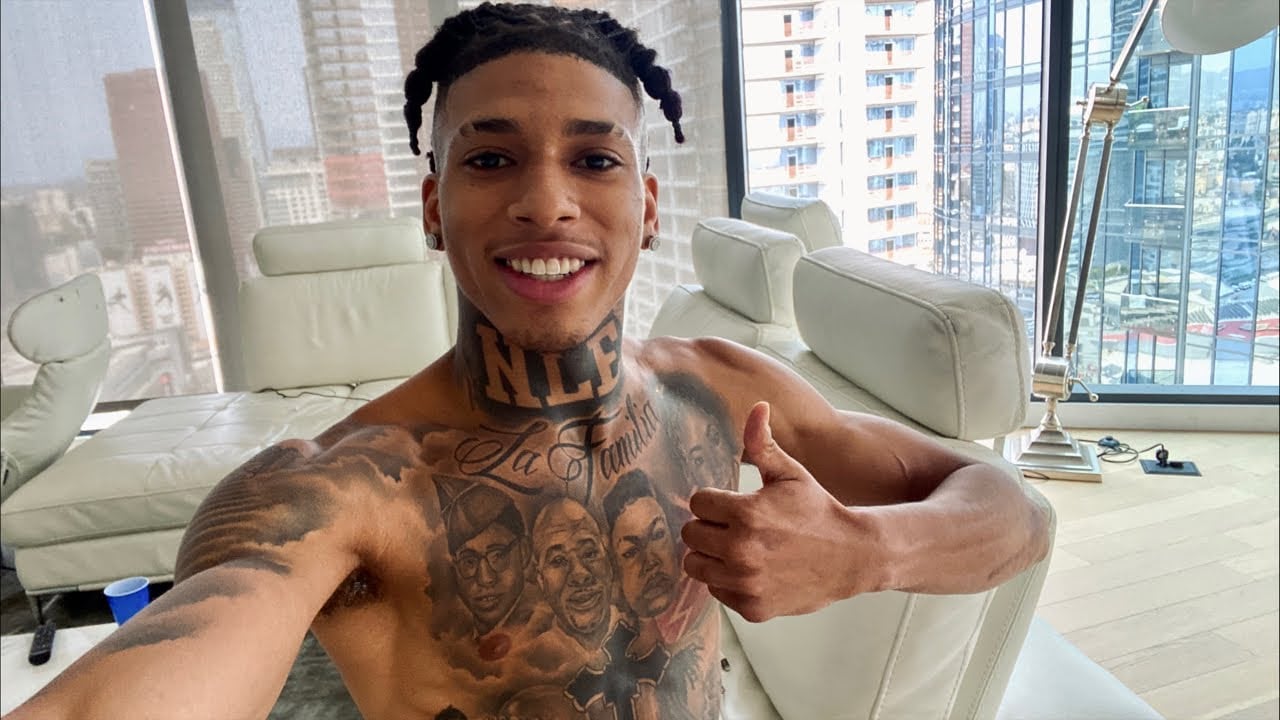 And as DJ Vlad pointed out, NLE Choppa did claim to have cured someone’s cancer. The teen rapper made the bold claim in June 2021, tweeting at the time, “Wow man just was informed I helped cure someone from cancer,” he said. “This Major To Me.” He was later forced to defend himself, insisting the natural remedies he pushes are the real deal.

“It’s funny cause some people think I’m lying, which is understandable but that’s nowhere near the case,” he wrote. “Curing disease is simple, it takes a meatless, dairy free, sugar free diet. Implant herbs, Sea mosses, black seed, neem, and other herbs. My mugwort was included in her diet.”

Wow man just was informed I helped cure someone from cancer. This Major To Me 💯🙏🏽 #ThankGod