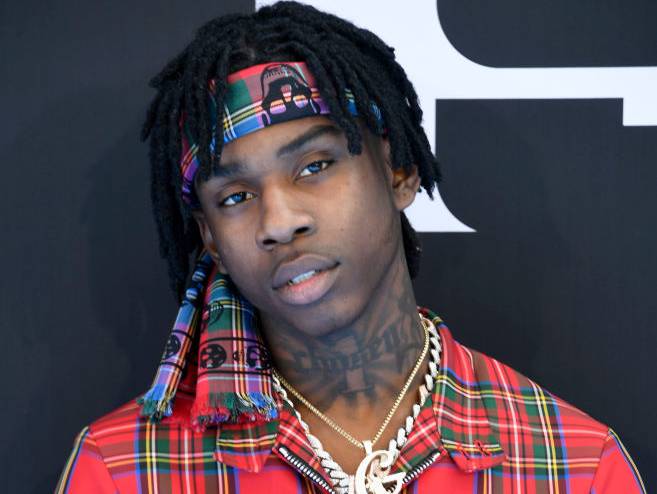 Los Angeles, CA – Over the last decade and change, Chicago has proudly positioned itself as one of Hip Hop’s most consistent areas regarding talent, diversity and culture. From pioneers such as Common and Twista to architects such as Kanye West and Chief Keef, the sound of Chicago has had a hand in changing how Hip Hop not only sounds but feels.

Polo G, fresh off his The GOAT album, echoes those sentiments. The rapper touches base with HipHopDX and says that while Chicago’s influence is known, it is still vastly glanced over.

“An out-of-town rapper like Blueface can popularize the word thotiana and make a song called “Thotiana” when we got millions of artists from our city, that’s just our lingo, and nobody could come up with a type of song to make Chicago be known on a larger scale,” Polo says.

“That’s not his fault, that’s really so our fault,” he continued. “A lot of the unity with so much going on in the city, we cause our own selves to be overlooked. Because okay, we could be doing our thing with the rap thing, but we don’t capitalize off of it as much as we should as when we gettin’ the spotlight on us.”

“In Chicago, you got a lot of people that’s into it with each other,” he added. “It’s not just rap; it’s real people that have wars and beefs so even if he from the other side of town and he goin’ hard, he a nice ass rapper, you can’t fuck with him out of spite cause of y’all in a real beef. Then you fuckin’ with a nigga that’s in that beef, you can’t fuck with the niggas he into it with. There’s real politics in that.”

The conversation about Chicago takes place at around the six-minute mark in the full-length interview above, or you can watch a shortened clip below.

Elsewhere in the interview, the Chicago-bred artist describes how 50 Cent and Tupac have influenced his career, who he believes to be “The G.O.A.T.” and how he has been able to overcome past issues with addiction.