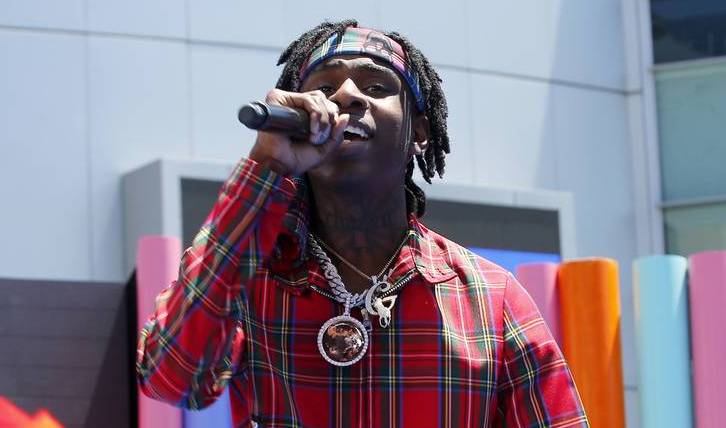 Roughly a year and three months after its release, the very much alive Polo G’s debut studio album Die A Legend has been certified platinum by the Recording Industry Association of America (RIAA) for combined sales and album-equivalent units of over 1,000,000 units in the United States.

“This 1 Classic Ass Project Fasho I made dis shìt in like 4months didn’t take too much time I jus kept it real, Polo G told his nearly five-million strong Instagram following before asking them, “What’s 1 of Yo favorite tracks From here???”

This 1 Classic Ass Project Fasho🖤🔥🔥I made dis shìt in like 4months didn’t take too much time I jus kept it real🤞🏾💯💯What’s 1 of Yo favorite tracks From here???

Released on June 7, 2019, the 14-track effort spawned the hit single “Pop Out,” which was certified 4x-platinum and propelled the career of fellow rap star Lil Tjay.

The momentum generated from Die A Legend has clearly shifted into the rollout felt from its follow-up effort, The GOAT. Far from a sophomore slump, that album has accrued more than one billion streams, spent over two months in the top 10 on the Billboard Top 200 chart, has already been certified Gold. 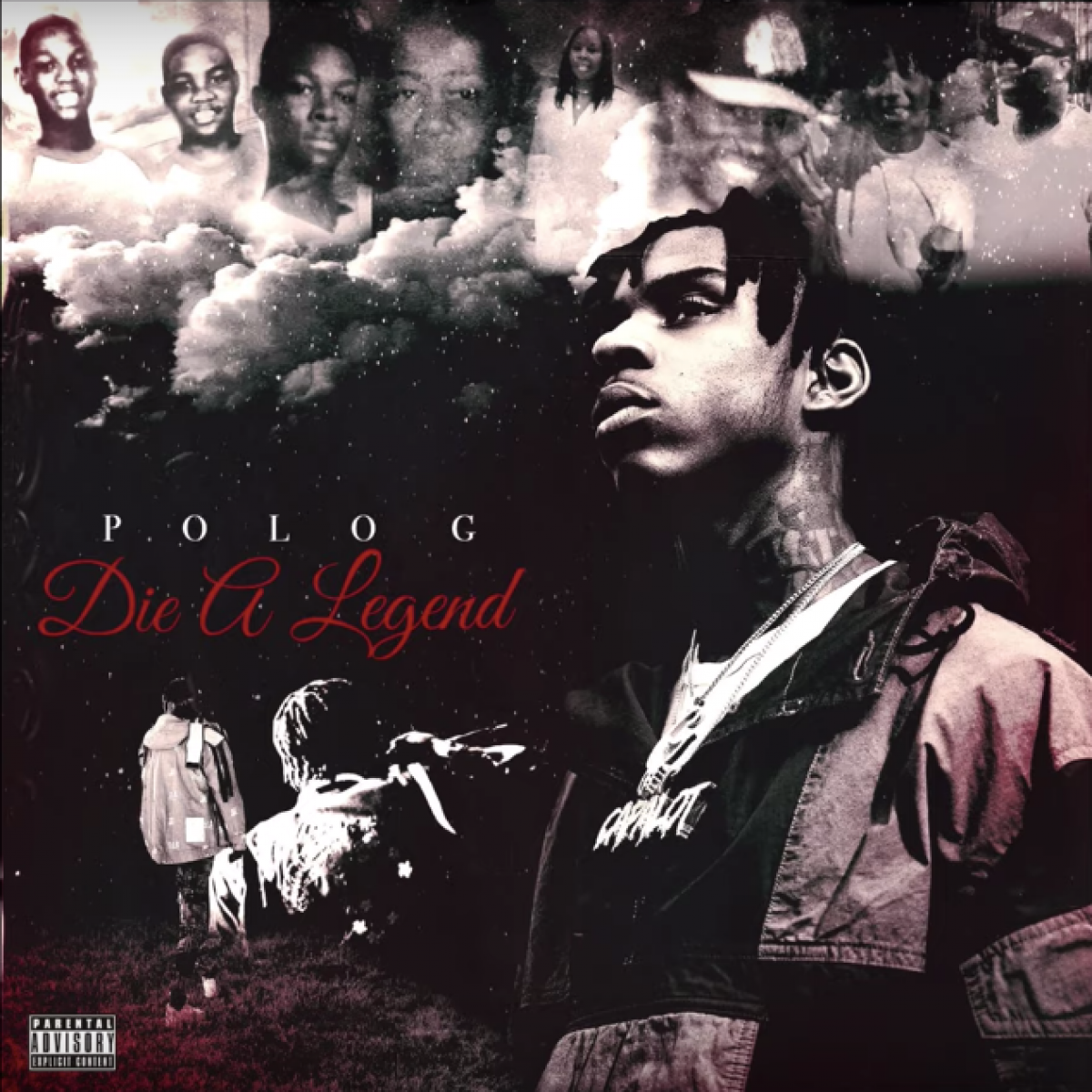