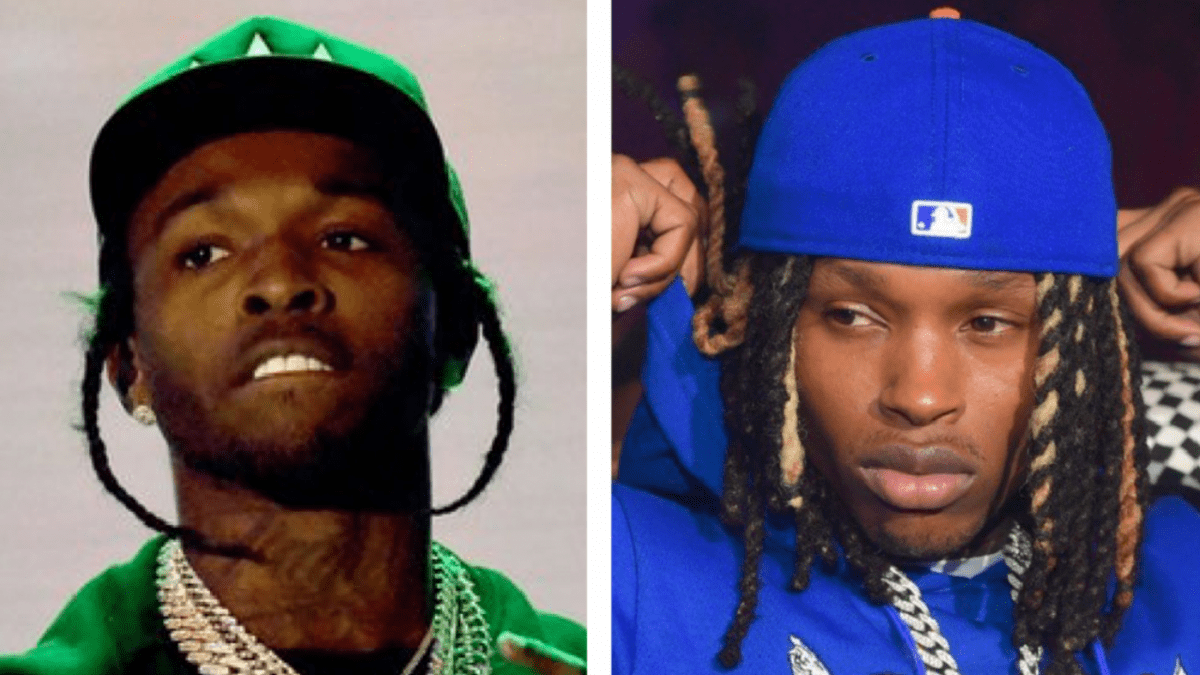 The late Pop Smoke and King Von are set for posthumous appearances on the soundtrack for the upcoming Fast & Furious film, F9. The Brooklyn rapper has a collaboration with Skepta, A$AP Rocky, Juicy J and Project Pat called “Lane Switcha,” while the Chicago native features on “Hit Em Hard” alongside Lil Durk, Offset and Trippie Redd.

The 14-song F9 soundtrack in scheduled to arrive on June 17, ahead of the movie hitting theaters across the U.S. on June 25.

Following Pop Smoke’s death in February 2020, his posthumous album Shoot for the Stars, Aim for the Moon was released and has been a mainstay in the Top 10 of the Billboard 200 chart. Collaborations with Kid Cudi, NAV, Lil Tjay, Fivio Foreign and Polo G, along with UK rappers Fredo, Young Adz and M24, have also been released.

King Von’s debut album Welcome to O’Block came out just one week before he was shot and killed in Atlanta in November 2020. Since then, his vocals have appeared on tracks by the likes of Durk, Tee Grizzley, PnB Rock and Funk Flex.

In April, Ludacris shared a trailer for F9 which saw him in action next to Bow Wow and Tyrese, with Kanye West’s Jesus Is King song “Selah” playing in the background.

Cardi B is also set to have a cameo role in the film, which actually came about through executive producer Vin Diesel’s daughter.

“My daughter wanted a piece of casting to happen, so Cardi B is in it,” he revealed on Jimmy Kimmel Live in March. “Well you have to work through the writers and you have to create a role that will work through mythology. Strange enough, 20 years ago, you wouldn’t have thought this, but now we do have Oscar winners asking.”