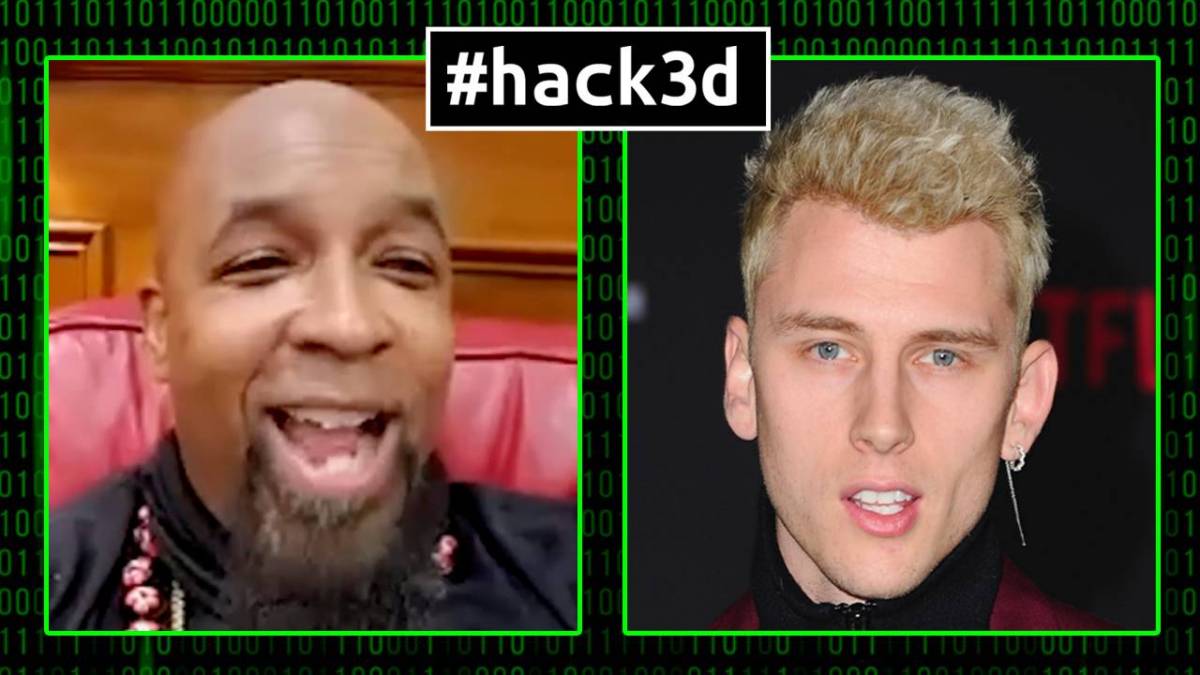 Before a young Machine Gun Kelly went on tour with Tech N9ne in 2012, he made it his goal to rebel against all of the tight rules in place. As it turns out, he wasn’t lying. Tech N9ne was the latest guest on HipHopDX’s Hack3d series, where he talked to host Marisa Mendez about the trouble MGK caused on the road.

“MGK broke every rule,” he revealed. “He’s a wild boy. We almost didn’t get to come back to venues because of MGK. I’m talking about food fights in the lunch rooms during the day, you know what I’m saying? Everything man, climbing up, breaking shit. That was the year I went to his 21st birthday, and then the next year I went to his 22nd birthday party. I think they were both in Vegas too, so I was with him early on.

“I’ve always been a fan of MGK. Whenever you find fellow choppers, we try to connect. But to have a name like Machine Gun Kelly and Tech N9ne together, that’s perfect, you know?”

The tour saw them make it into the Guiness World Records for performing a crazy amount of shows across limited days.

“I’m talking about like 99 shows in like 104 days or something like that,” he said. “Holy shizer. I’m telling you, the last couple of days we were so delirious, we were forgetting the words. My people who do the booking, they know we gotta have a break, especially how we do shows. We don’t just stand on stage grabbing our crotch, you know what I’m sizzling? We really out there cardio life.”

He added, “All that 99 shows in 104 shows, we did it, me and MGK, never again. We proved it, we can do it … I’m sure it was recorded because nobody’s ever done that. The calibre of show we do, oh man, I was skin and bones after that tour.” 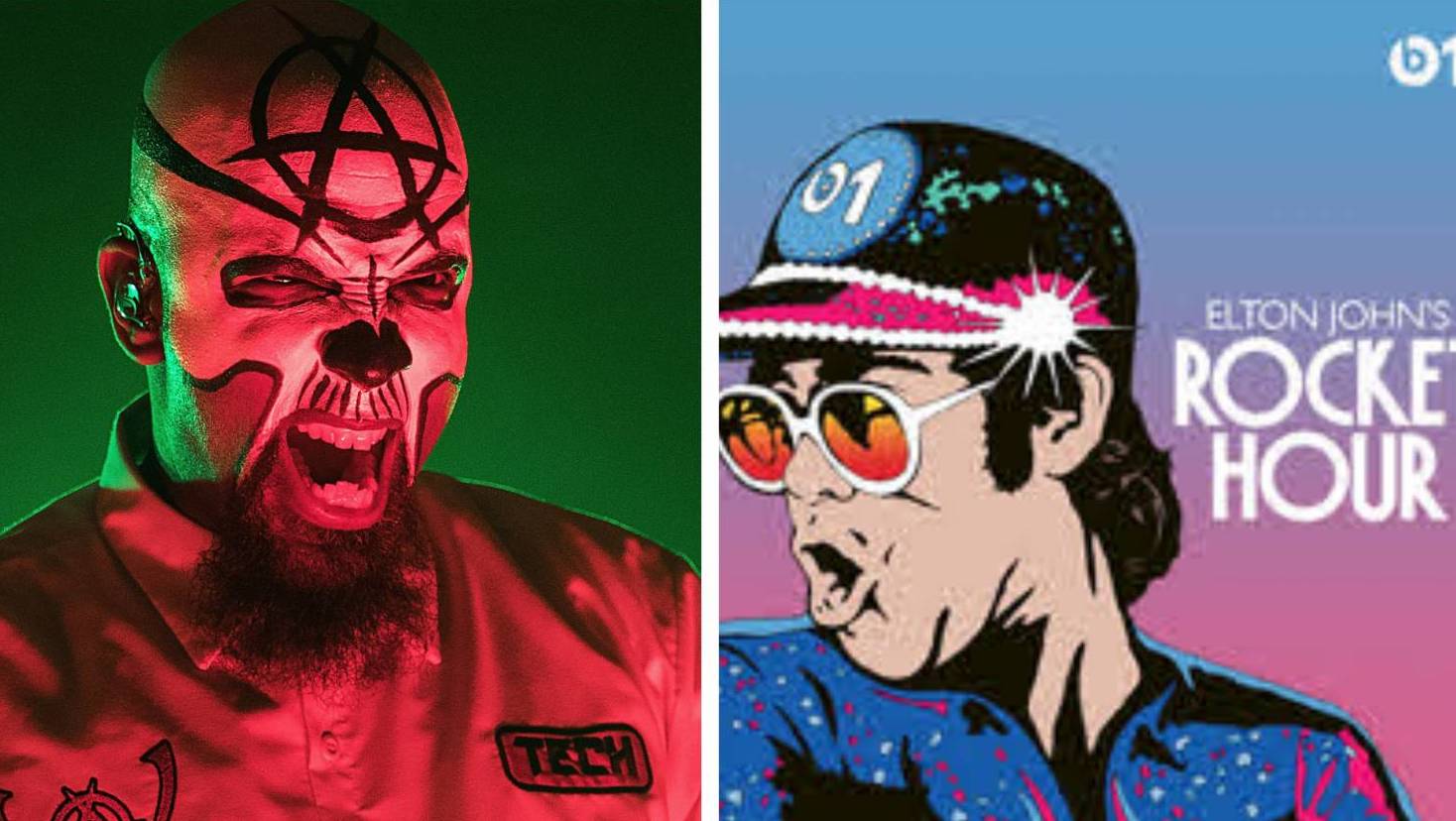 Tech N9ne and Machine Gun Kelly have previously collaborated on “Edge of Destruction” and “No Reason (The Mosh Pit Song).” During a September 2018 interview with HipHopDX, Tech N9ne revealed he wasn’t aware MGK took shots at Eminem on the latter song until Slim Shady mentioned him on his Kamikaze diss track “Not Alike.”

“MGK called me the next day and was like, ‘Tech man, I’m sorry man. I would’ve given you the Rap Genius breakdown at the beginning to let you know,’” he said. “He was like, ‘You know, we’ve been going at it for a while over his daughter.’”

He continued, “I was blindsided. I didn’t know it was about Em, you know what I’m saying. I don’t think the whole verse was about Em but the ‘God’ thing, so Em said next time don’t use Tech N9ne to come at me with a submachine gun. But that’s my family, they know that I don’t got anything to do with that.”

Watch the interview above and revisit “No Reason (The Mosh Pit Song)” below.