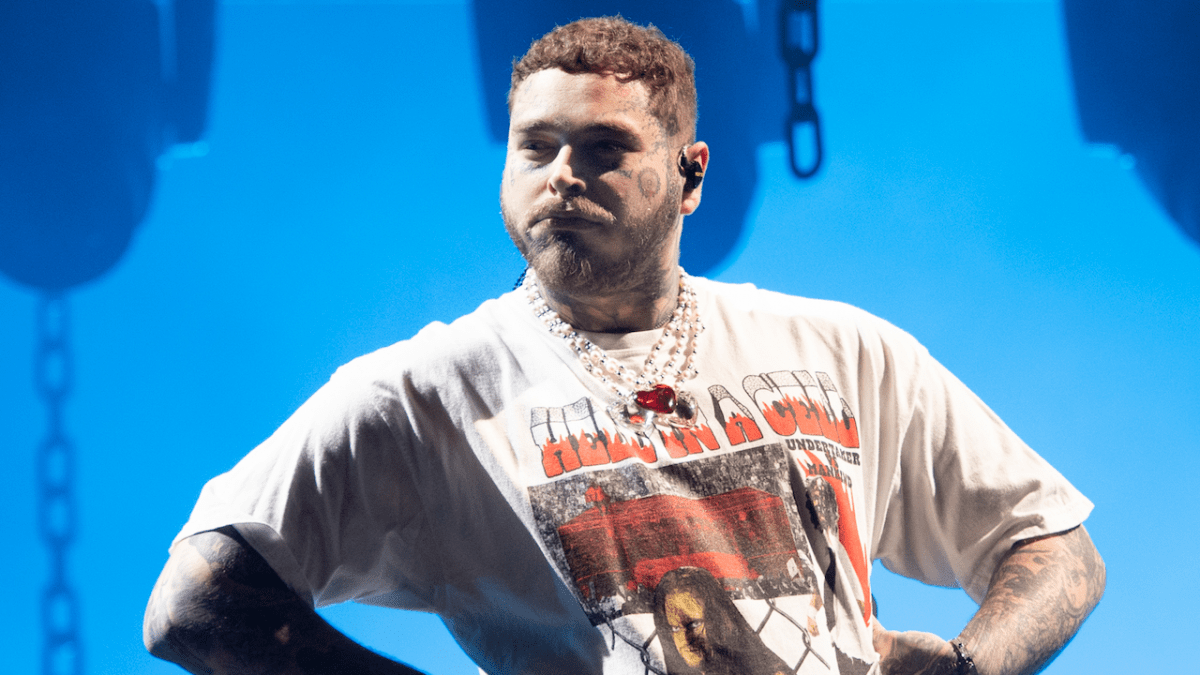 Post Malone has put his love of playing video games to a good cause, raising over $200,000 for charity.

Over the course of his nine-hour Twitch stream for United Way, he garnered around 52,871 viewers, and after raising well over his goal of $50,000, attempted to do a backflip to celebrate.

“I said that I would say I’ll attempt a backflip,” Post said on the stream. “This floor is mad hard in here y’all. … alright, alright.”

After failing his attempt, he asked his viewers to share their thoughts.

“Did I do it?” he said. “Was it close? Did it look crazy on stream at least? … honestly that was kinda crazy.”

Post Malone’s final stream was a 60-person tournament on a private server on July 22, where he raised $76,026 in donations.

In total, Post Malone ended up raising over $196,000 in four nights, with some of the proceeds going to Apex Legends creator Respawn Entertainment who in turn donated $40,000 to thank Post for his hard work, taking his total to well over $200,000.

The “Sunflower” singer is a known gamer with an established following on Twitch, but he’s also an avid player of Magic: The Gathering, and on Thursday (August 4) Posty will face off against one lucky fan for a $100,000 prize. 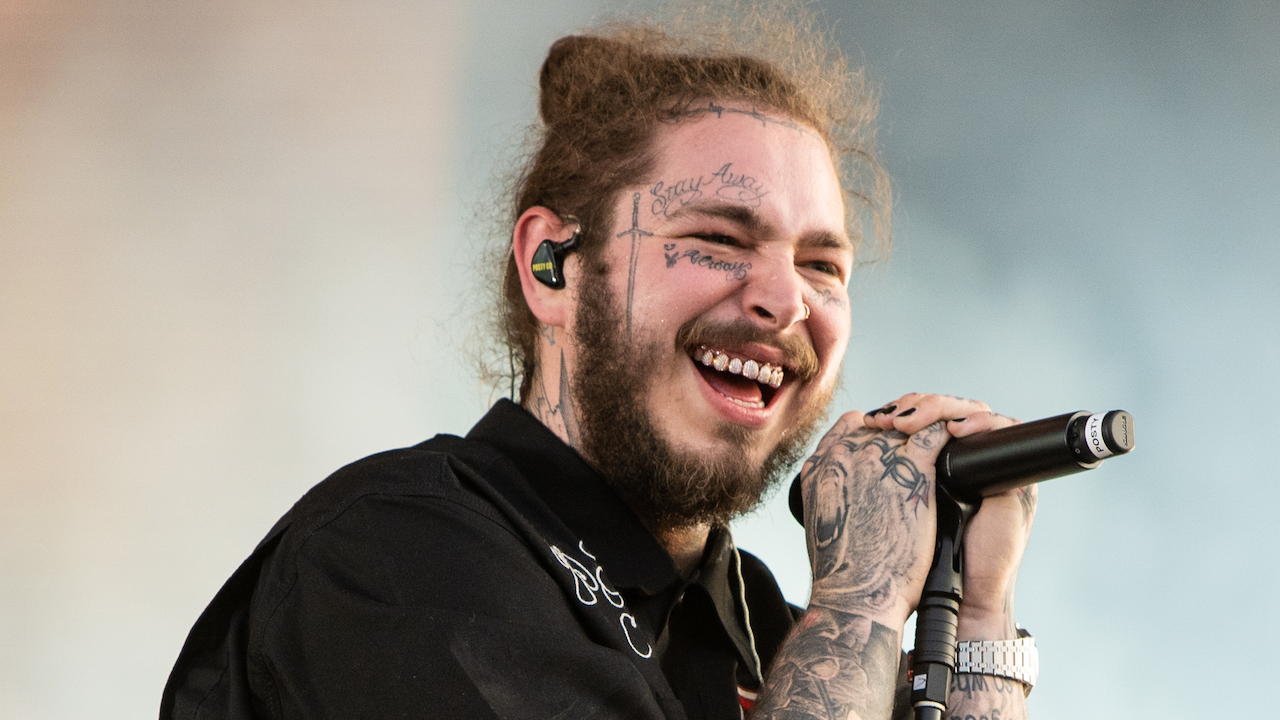 Post Malone Says He Writes Most Of His Lyrics While Pooping: ‘Shit Literally Comes To Me’

Titled “Mana Y Mana: The Post Malone Magic Battle,” the event will be live streamed on Whatnot in two parts. Beginning at 9 p.m. ET/6 p.m. PT, Post Malone will host a giveaway on the app, randomly selecting a winner to play against him.

Viewers can enter the competition by clicking the “Enter Giveaway” button on their screen, and the one lucky winner will be flown out to Los Angeles for the main event on August 11, where they will sit opposite Post Malone for the face-off.

“We built Whatnot with the ethos of offering hands-down the best experiences for the most passionate enthusiasts, hobbyists, and collectors,” explained John Walters, Whatnot’s head of special projects. “Post Malone, both as an artist and as a person, fits perfectly into this growing and supportive community.

“As a multi-talented artist with skills that extend beyond music — and as an avid Magic: The Gathering player and formidable opponent — we’re looking forward to seeing him battle it out live with one of our dedicated fans.”

“I absolutely love Magic: The Gathering, and I can’t wait to link up with Whatnot and battle it out with the winner,” Posty added.