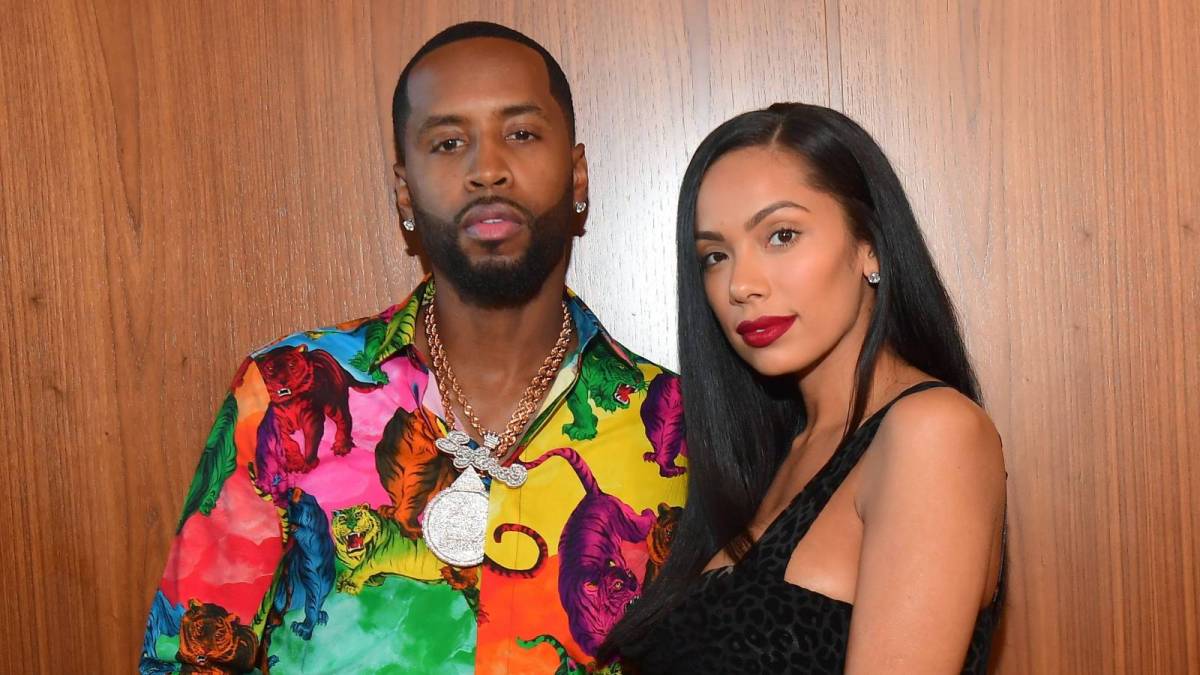 Erica Mena and Safaree seemed to be back on track following a public argument on social media earlier this year. But according to TMZ, the Love & Hip Hop: New York personalities are going through with the divorce after all. Mena reportedly filed the paperwork at the Fayette County Superior Court on Friday (May 21), not long after announcing she was expecting her second child with Safaree.

She also indicated she wants child support plus exclusive rights to the Georgia home they currently share. In a recent Instagram photo — posted on the day she filed — Mena isn’t wearing her wedding ring and hasn’t posted a photo of Safaree in quite some time.

Erica Mena and Safaree got engaged in 2018 and have been married for less than two years. But all signs pointed to trouble in paradise in February when Safaree wrote in a since-deleted tweet, “I mean this from the bottom of my heart getting married was 1 of my BIGGEST mistakes and it will never happen again. I’m walking away before I End up in jail over some dumb shit. Nobody is worth my freedom!!!”

Mena responded with a post of her own, writing, “Since you always run to social media like a little girl I might as well join in. I absolutely agree with you on this. You are the most selfish, vain and inconsiderate person. And not just with me but your only daughter!” 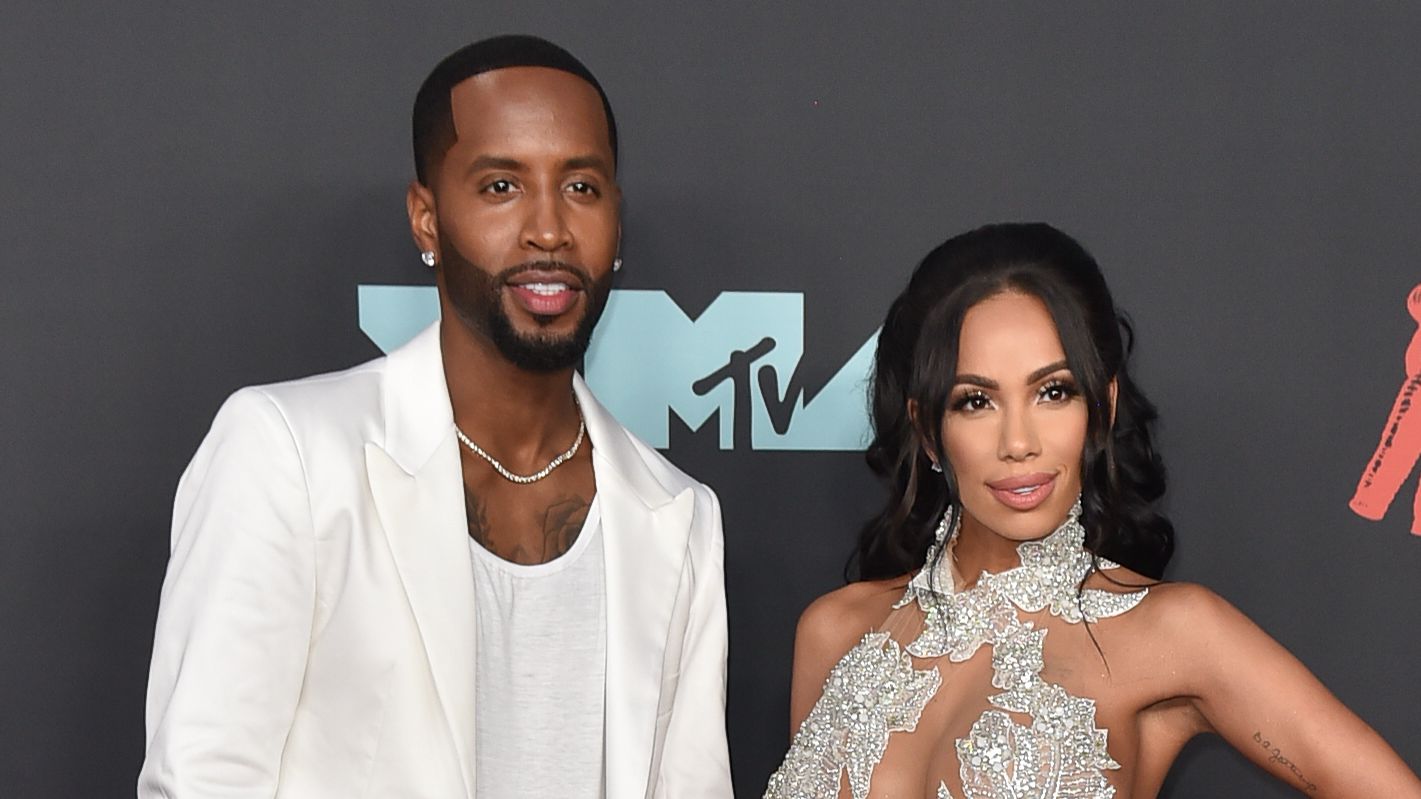 But a few short months later, the couple was over-the-moon about their second bundle of joy and Erica Mena seemed to accept their imperfect union.

“Marriage – It’s not easy at all,” she wrote in one of the captions. “But having a family of your very own makes up for it all. God I thank you for the protection and all the consistent blessings. I been through way too much to not be as grateful as I truly am.”

She added in another post, “More Life. Who wants that perfect love story anyway.”