Philadelphia, PA – The Atlanta Hawks pulled off the upset on Sunday night (June 20) over the Philadelphia 76ers in Game 7 by a score of 103-96. Quavo was in the building cheering on his ATL Hawks as the underdog team left a hole in the hearts of the Sixers faithful and advanced to the Eastern Conference Finals.

Huncho was hyped up and headed into the Hawks locker room to celebrate with the team following the enormous win. After the champagne showers were done, videos surfaced with the Migos’ “Straightenin” bumping and Quavo dancing all over the locker room with the hyped-up players. He even threw on Kevin Huerter’s — who lead the Hawks with 27 points — sweat-soaked jersey.

“Quavo acting like he coached this team through AAU tourneys,” comedian Druski joked in the comments.

The Migos frontman was in attendance for most of the series and previously detailed how he had a $10,000 bet with Philly native Meek Mill on the series. As the saying goes, money won is much sweeter than money earned.

Game 1 of the Eastern Conference Finals is set for Wednesday (June 23) with the Atlanta Hawks taking on the Milwaukee Bucks. So Quavo will need to gas up the private jet for a few trips to Wisconsin with an NBA Finals appearance on the line. 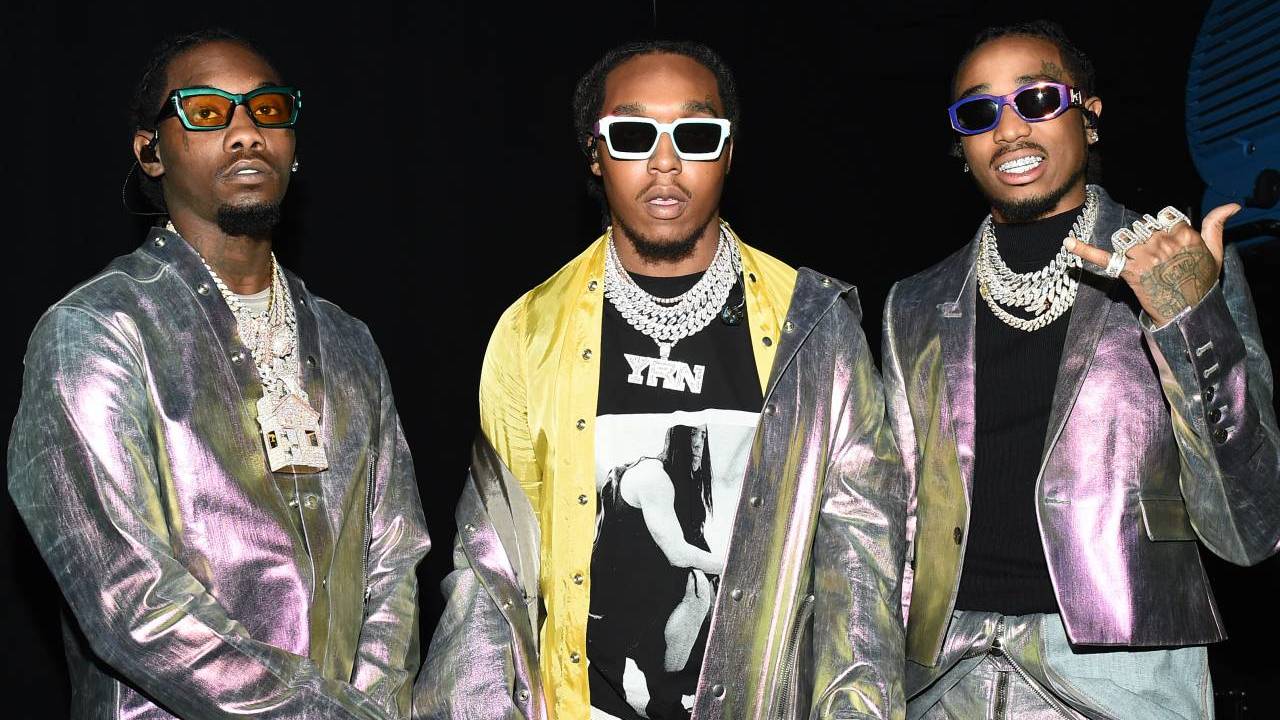 Migos’ ‘Culture III’ Debuts At No. 2 Despite Last-Minute Power Play

While Quavo took a W on the basketball floor, the Migos did finish at No. 2 on the Billboard 200 when Culture III lost out to Polo G’s Hall of Fame on the charts by about 13,000 album units. C3 sold 130,500 total album-equivalent units in its first week.