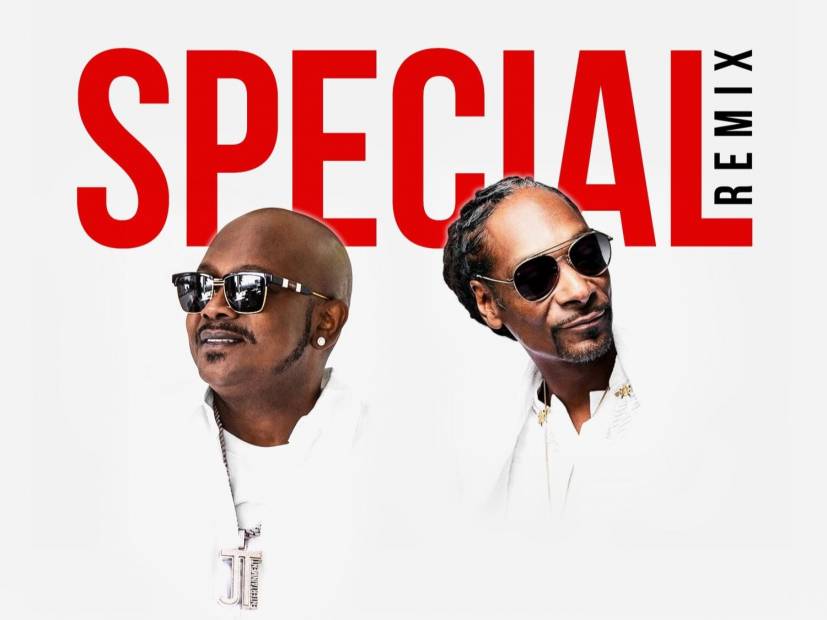 Snoop Dogg and JoJo Hailey have teamed up for a remix of  “Special,” the Jodeci legend’s inaugural solo effort. Produced by Mike Smoov, the song features the D-O-Double-G executing his smooth, signature flow over the classic R&B-infused beat.

“I get the number, I make the call/I spend time, and do it all,” Snoop spits. “Remember when I used to try to holler at you?/Wasn’t about money/You know my dollas stacked/It was real love from the get-go.”

In a February interview with HipHopDX, the platinum-selling R&B star talked about JT Entertainment, his new label with his wife Tashaunda Hailey and what made it time to finally venture out on a solo career.

“It was just something that I wanted to do, so to speak,” he said. “I wasn’t in a rush to do it. K-Ci, myself and Jodeci had took a little break. My wife and I decided, ‘Hey, we have kids. We have family members. Let’s try to do our own thing. Let’s get our own studio and let’s start our own label, JT Entertainment.’ I went in the studio actually with the intentions on starting an album for K-Ci and myself. Then I started getting into it and K-Ci started doing other little things — I live in California, he lives in Charlotte, North Carolina — just to kill time away. Then all of a sudden, it started feeling good to me. 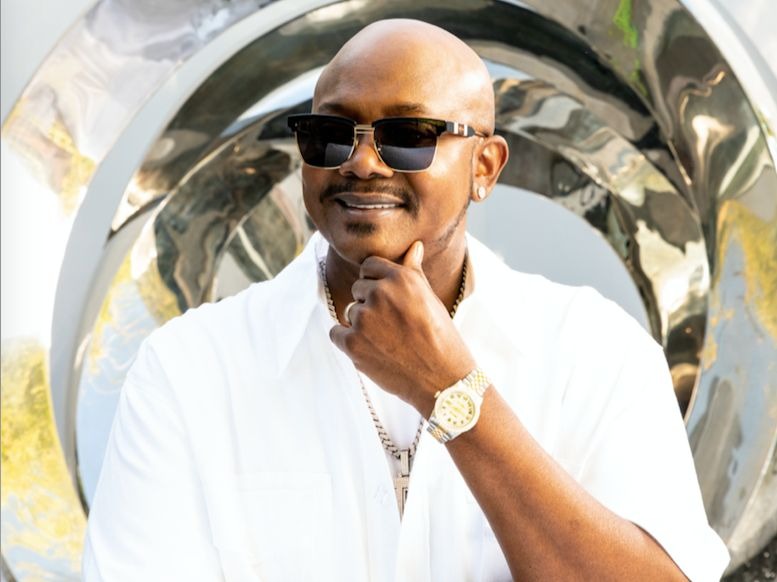 Interview: JoJo Hailey On Recording ‘How Do You Want It’ With 2Pac & ‘Special’ Solo Venture

“It started being like, ‘Wow, I’m really able to express myself now.’ It was like I was learning more about me. Then I just got hooked up and caught up in that moment. My wife always had my back and she like, ‘It sounds good. Why don’t you just try it?’ I said, ‘You know what? I will. I give it a try.’”

JoJo plans to release a string of singles ahead of his first solo album, which is expected to arrive later this year.

Until then, check out the “Special” remix with Snoop above.