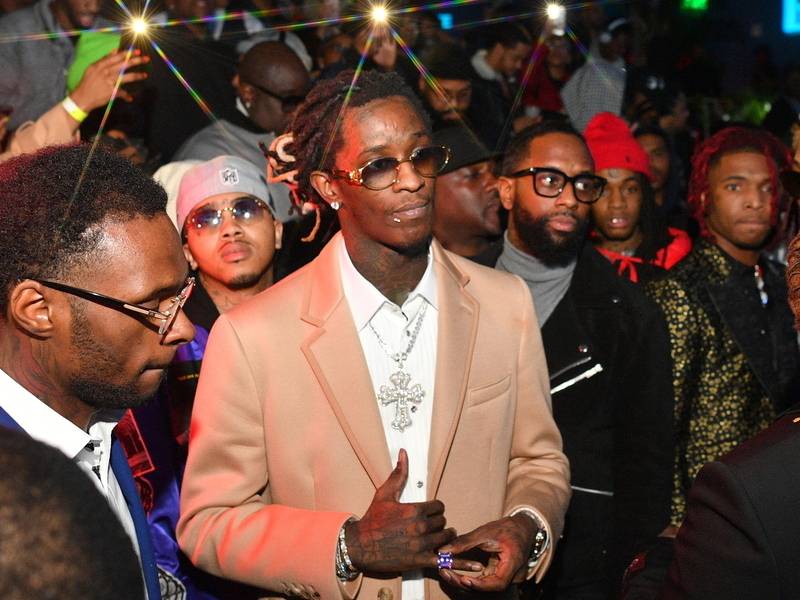 Young Thug is teaming up with Chris Brown for a collaborative mixtape. Breezy unexpectedly revealed the two were working on a joint project in an Instagram post on Monday (April 6).

“ME AND THUGGA THUGGA @thuggerthugger1 Got a mixtape coming soon,” he wrote.

Thugger confirmed the announcement by reposting Brown’s declaration on his own Instagram Stories.

Breezy and Thugger have worked together on multiple tracks but never connected for an entire project.

The newly-formed duo previously collaborated on songs such as “High End” and “Wrist (Remix).”

Both men are no strangers to joint projects. Thug joined forces with Future for 2017’s Super Slimey mixtape while Brown linked up with Tyga for two collaborative efforts in his career.