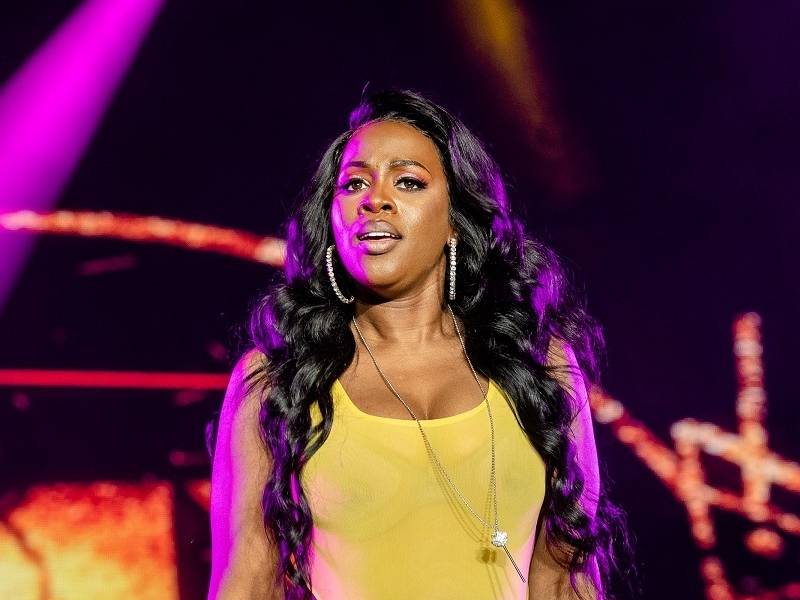 “It was fun,” Remy says of her time on set. The State of the Culture co-host plays the role of Cassi (best friend of film’s lead) — a part she tells HipHopDX was rewritten just for her.

“The original script that I received was one way, and then the director rewrote it so that it was tailored for me,” she explains. “So, I felt kind of special.”

Though Singer was initially new to Remy’s work, he said choosing her for the role was a no-brainer.

“I feel incredibly blessed to have had the good fortune to work with such a talented and yes, eclectic cast,” he tells DX. “With Remy, I wasn’t as familiar with her work, but the more I did my homework, I realized how phenomenally talented she was and what a fantastic addition to our cast she would be.”

Written with longtime collaborator Robert Dean Klein, the film centers around a young couple in love who take a romantic weekend getaway to an island where things (naturally) go wrong. The lead, played by Michael Reed, wakes up each morning at 6:45 and relives the whole experience.

It’s a plotline that Singer says is oddly parallel to the situation the world finds itself in currently.

“With COVID-19, everyone seems to be living their own strange version of [6:45],” he explains. “We are in this odd time of days blending, and while it may feel like a dream to some, it may equally feel like a nightmare to others.“

Remy notes that she had little trouble connecting with the character, as she — like Cassi — is more accustomed to being close friends with males, to whom she finds herself giving advice. The real challenge was staying in actor mode.

“The most challenging part is not slipping into yourself … staying in character and remembering all the qualities and traits of the person that you’re portraying,” she says.

Overall, it was an experience she’d love to focus on more going forward.

“I would love to do more acting in the future,” Remy states. “I don’t want to say it’s so much more fun, but I feel like I’ve done so much in music … [film] is the one thing that I don’t feel like I’ve conquered yet. I would love to explore my talent and see the different characters that I’m able to get into.”

It appears the feeling is mutual.

“Remy was not only professional, but a pleasure to work with,” Singer adds. “I look forward to many more cinematic adventures with her.”