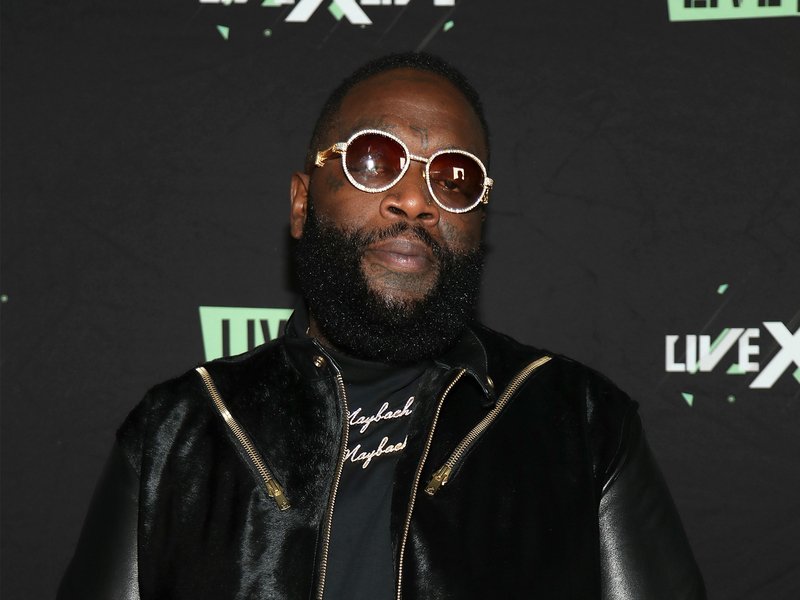 The mother of Rick Ross‘ youngest children allegedly wants him to pay up.

According to Bossip, the MMG boss is being sued by ex-girlfriend Briana Camille for both temporary and permanent child support for their two children. The pair currently share toddler sons Berkeley and Billion, but Camille also revealed in the same court documents she’s pregnant with their third child.

To clarify that timeline, Camille reportedly states she and Ross split at the end of 2019, resulting in her leaving her home with the kids. She’s now seeking to establish paternity, a set support schedule and have her lawyer’s fees taken care of ahead of their third child’s upcoming birth in the fall.

Ross is allegedly asking to have the case thrown out as he’s been “consistently” supporting his children, per his lawyer. 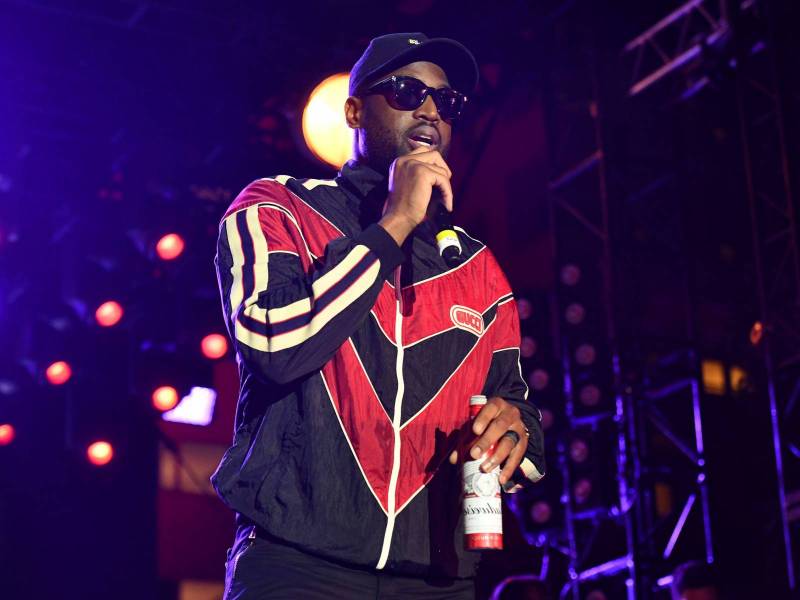 The veteran MC has two other children Toie and William Roberts III.