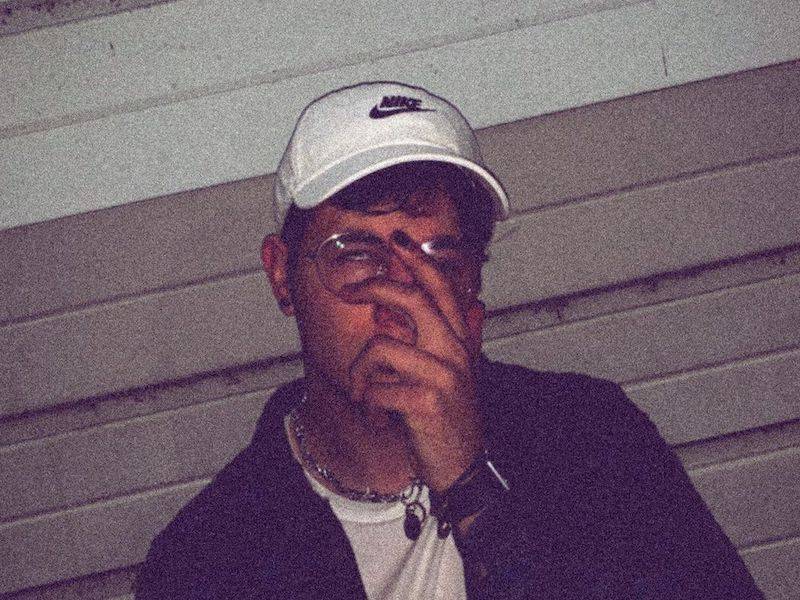 Atlantic Records has added a new artist to its roster off the strength of Fortnite.

On Monday (May 4), Billboard revealed the label signed Rozei, a 21-year-old rapper from Pennsylvania. Rozei started receiving attention after popular Fortnite gamers used his song “Ooh La La” in several YouTube videos. From there, it landed on the radar of Atlantic A&Rs, who saw the potential and rushed to sign him.

“A few notable Fortnite players featured his single ‘Ooh La La’ in their YouTube videos, which helped the song become popular,” the A&Rs told Billboard. “The song immediately caught our ears, and after listening to more of his music, we knew that Rozei was poised to disrupt the melodic rap space.”

LETS GO!! OOO LA LA PREMIERE LIVE ON @billboard RIGHT NOW !! LINK IN MY BIO 💜💜 . . HUGE THANK YOU TO ALL THE PEOPLE OVER AT @fazeclan FOR HELPING CREATE THIS VIDEO & ALSO @atlanticrecords FOR BEING MY NEW FAMILY 💜💜 . . WE ARE JUST GETTING STARTED SO GET READY FOR A WILD RIDE 🥳🥳 . . FAZE THE FUCK UP BABY

“Ooh La La” features sugary sonics that instantly conjure up a summer vibe. Rozei wrote the song about an old crush and dropped it on SoundCloud near the end of 2019.

“I knew I wanted to make something catchy and upbeat, but also make it true to myself and who I am as an artist,” Rozei told Billboard. “Everything just came together naturally.” 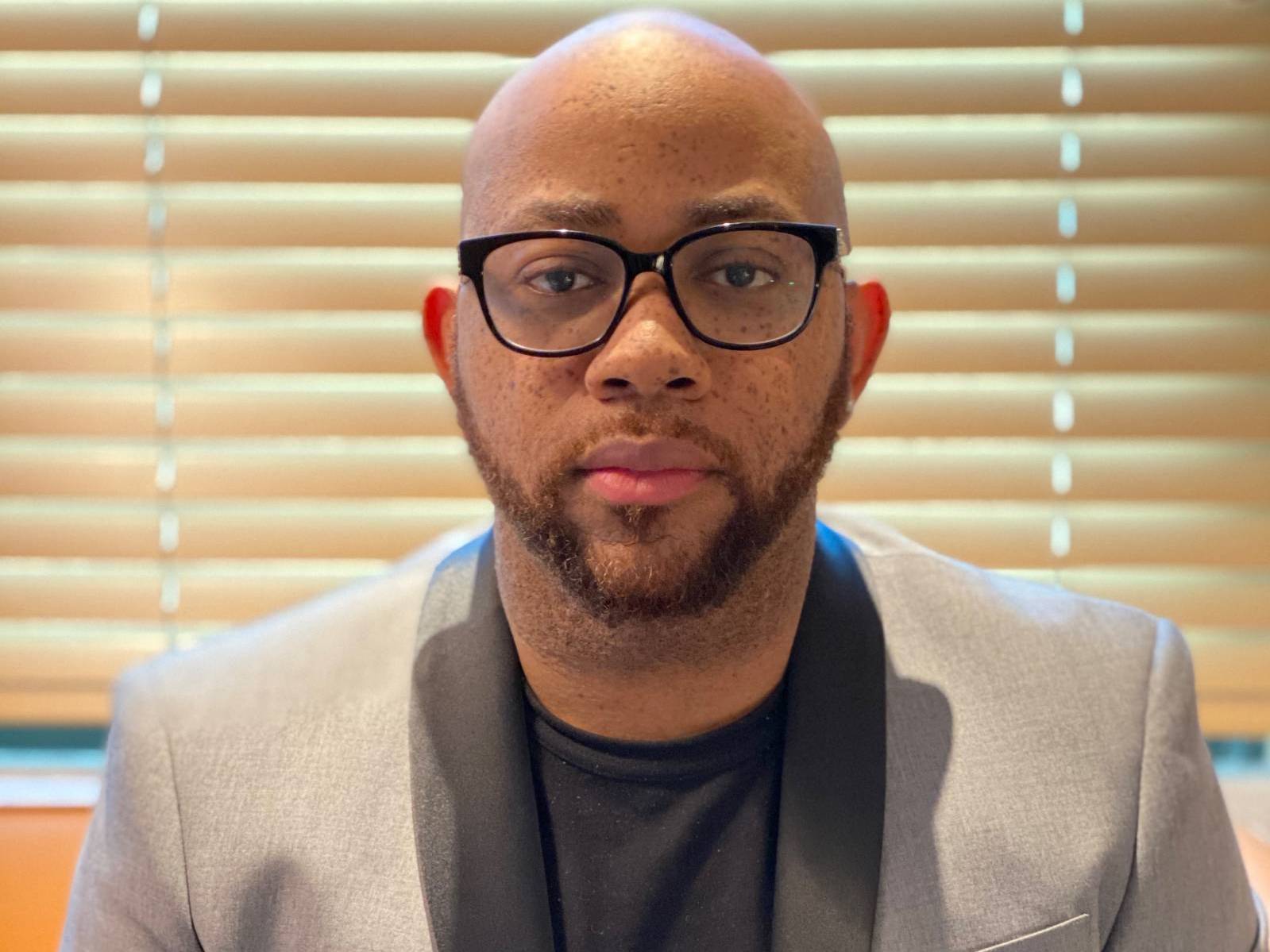 An official video for “Ooh La La” arrived with the announcement of the signing. Rozei becomes infatuated with a girl at a comic store and the two go on an animated adventure through cyber space. The visual taps into his gaming world connections, featuring FaZe Nikan from well-known gaming organization FaZe Clan.

Fortnite continues to make an impact on the careers of Hip Hop artists. Travis Scott recently performed an exclusive online concert within the game, and as a result, his streams spiked.