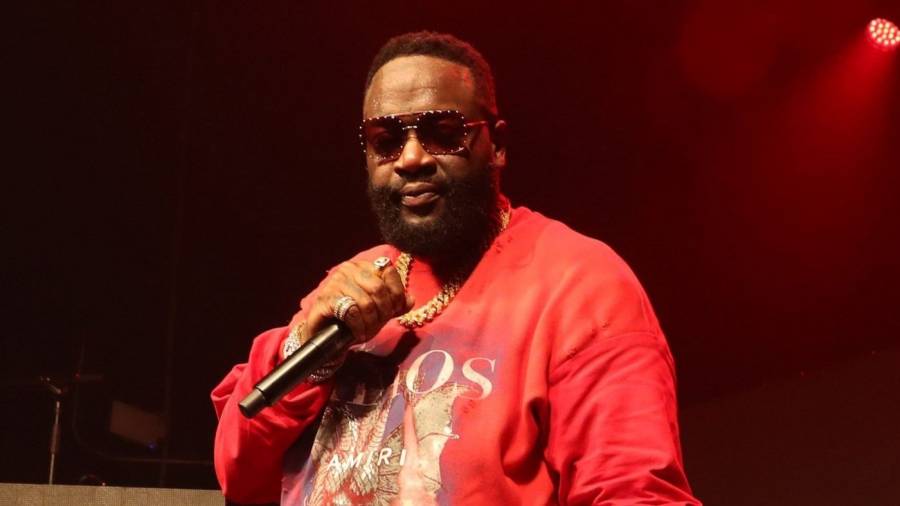 J. Cole has been a heavy topic of conversation since releasing his Billboard 200 No 1. album The Off-Season and making his Basketball Africa League (BAL) debut. But not everybody was thrilled to see him on the court. On Monday (May 24), BAL star Terrell Stoglin told ESPN he believes Cole playing in the league is “disrespectful,” suggesting he robbed a spot from someone who was more deserving.

“I think there’s a negative and a positive [to J. Cole’s presence],” Stoglin said. “The negative part of it is: I think he took someone’s job that deserves it. I live in a basketball world. I don’t live in a fan world. I know a lot of guys that had their careers stopped by COVID and they’re still home working out and training for an opportunity like this.”

But Rick Ross begs to differ. Never one to hold his tongue, the Maybach Music Group boss shared an Instagram video on Tuesday (May 25) and scolded Stoglin for the comment.

“In no way is this meant to be disrespectful but first and foremost, should no Black man’s dreams be censored nor limited,” he said. “And comin’ from a brother, I think you would understand what building these types of relationships would do for the business, for the eyes on the industry, you know what I’m sayin’?”

Rick Ross continued by explaining simply having J. Cole’s presence on the court is a win for the Basketball Africa League.

“If your father owned the team, and he had to decide between you and Cole, I believe he would find it honorable if you stepped down and let J. Cole bring what he bringin’ to the industry,” Ross added. “More importantly, brother, you should be there to support the brother. If he made one point on the first game, by the time he get to the 10th, you should make sure he makin’ six a game, you understand? If Cristiano Ronaldo bought the team, you would be there for the ribbon-cutting, brother.” 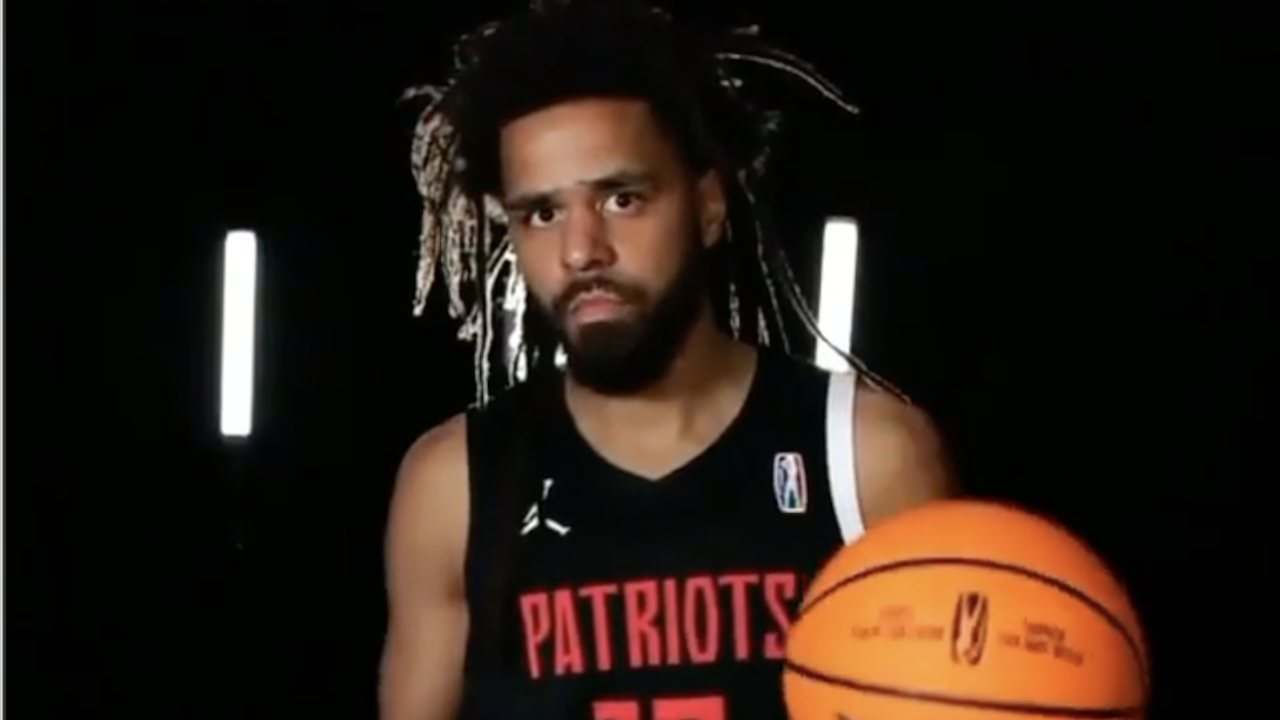 J. Cole made his BAL debut with the Rwandan Patriots on May 16. In 17 minutes of action, the 36-year-old MC scored three points, grabbed three rebounds, two assists and three turnovers.

The big game preceded the Dreamville Records founder’s debut at No. 1 on the Billboard 200 chart with The Off-Season, his sixth chart-topper.