The late Nipsey Hussle played an important role in Roddy Ricch’s young career as a mentor and collaborator, and the Compton-bred rapper isn’t forgetting about it any time soon. The 22-year-old took to his Instagram Stories on Sunday (November 1) to share a masked selfie while wearing a custom chain to honor the Crenshaw legend.

The jewelry features a photo of Nipsey wearing a blue bandana inside the New Testament’s crown of thorns.

Eliantte provided a closer look at the glistening piece on his Instagram page, revealing the chain is even double-sided. He wrote in the caption, “Crown Of Thorns Memorial Charm Made For @roddyricch RIP.”

Crown Of Thorns Memorial Charm Made For @roddyricch RIP ??

Eliantte is turning out to be the go-to celebrity jeweler for Roddy in 2020. To celebrate his first Grammy win, the rapper behind “The Box” spent a cool $250,000 on seven rings for himself and his crew. He also copped a custom chain for his Please Excuse Me for Being Antisocial album.

Grammy Rings For The Grammy Family @roddyricch Congrats Again To You And The Whole Team! ?

Roddy collaborated with Nipsey on “Racks in the Middle” with Hit-Boy last year, Nipsey’s last single before his March 31, 2019 shooting death. The song went platinum in October 2019 and won Best Rap Performance at the 62nd Annual Grammy Awards in January, with the music video currently sitting at over 158 million views on YouTube. 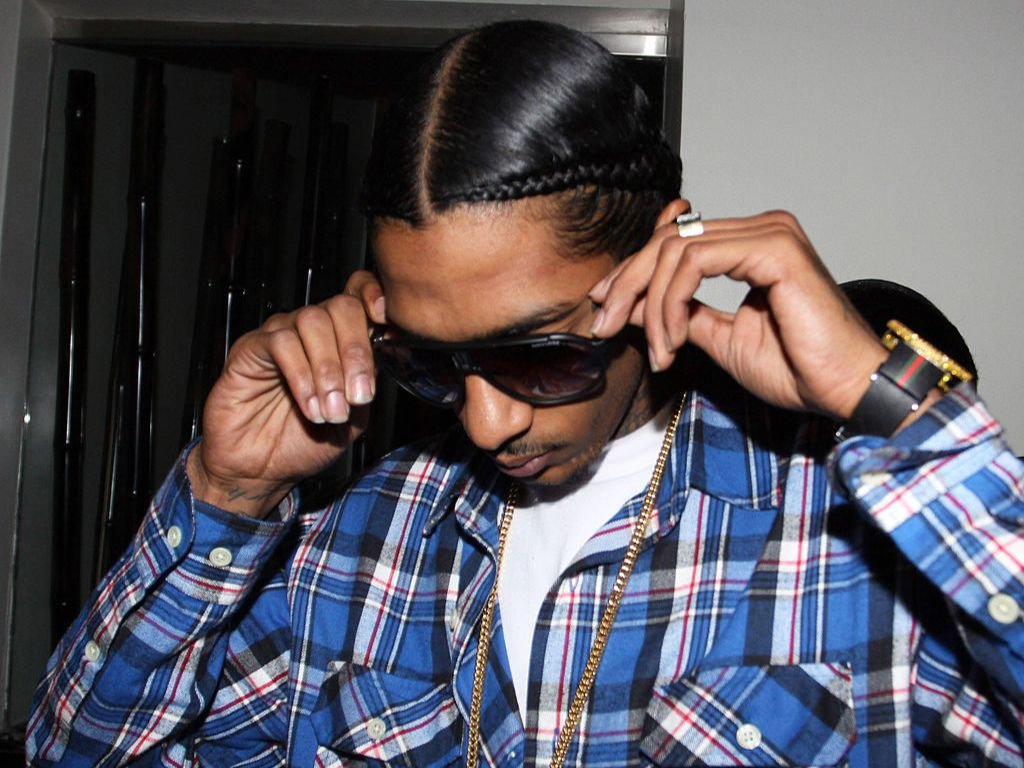 During an interview with Variety in December, Roddy opened up about the first time he met Nipsey.

“I met him plenty of times, before anything,” Roddy said. “He’d be in the streets for real. If he was certain places and you see him, he’d say what’s up. It wasn’t the Marathon store at the time but that shopping center, I believe something was going on in that neighborhood and I met him as a young kid. Always seen him around. As I got older and grown into my own, then the relationship created. I was maybe 18 when I officially hung out with him, then just grew from there.”

He continued, “Just in his actions, he really put his people in positions to win. Everybody around him felt the sense of needing to hustle and succeed, and that was a great attribute to have as a person. Or you can drive people around you to have added attributes to their personality, that’s a good characteristic. Not a lot of people can do that, when you can make other people shine greater than your light.”