Russ has been a strong supporter of the independent scene for some time now. He has always been vocal about labels having their hands all over an artist and their work. In June, Russ announced he completed all the obligations he had to Columbia Records and left them in favor of trying his hand in the independent market. It’s not easy diving into the indie scene, but according to Russ, it might have been the best financial move he could’ve made for himself.

On Monday (November 9), Russ took to his Twitter to reveal how much money he’s bringing in with his weekly checks after going independent. In the tweet, Russ writes, “Some weekly checks on tunecore..inspo purposes only artists : own your music and stop letting these labels take 15% distribution fees for pressing an upload button.”

some weekly checks on tunecore..inspo purposes only

artists : own your music and stop letting these labels take 15% distribution fees for pressing an upload button pic.twitter.com/eQHRRtXLdO

In the two separate images that accompany the clip, Russ’ TuneCore account shows a pair of high-numbered checks. The first one shows Russ earning $89,704.79, while on the second, he clocked in a whopping $107,396.80.

On par for the course, the trolls came out to ridicule Russ on DJ Akademiks’ Instagram post focusing on the matter. The Shake The Snow Globe rapper chimed in the comments to back up his reasoning for posting the checks. “If you’re not an artist you shouldn’t gaf lol this isn’t for you. But all my fellow artists out there, don’t let labels rob you blind with outdated industry standards,” he wrote.

Russ has been having quite the year despite COVID-19 slowing things down for everyone. On top of earning hefty checks and cracking the top ten with his fourteenth studio album, Russ is getting wins on the courts too. 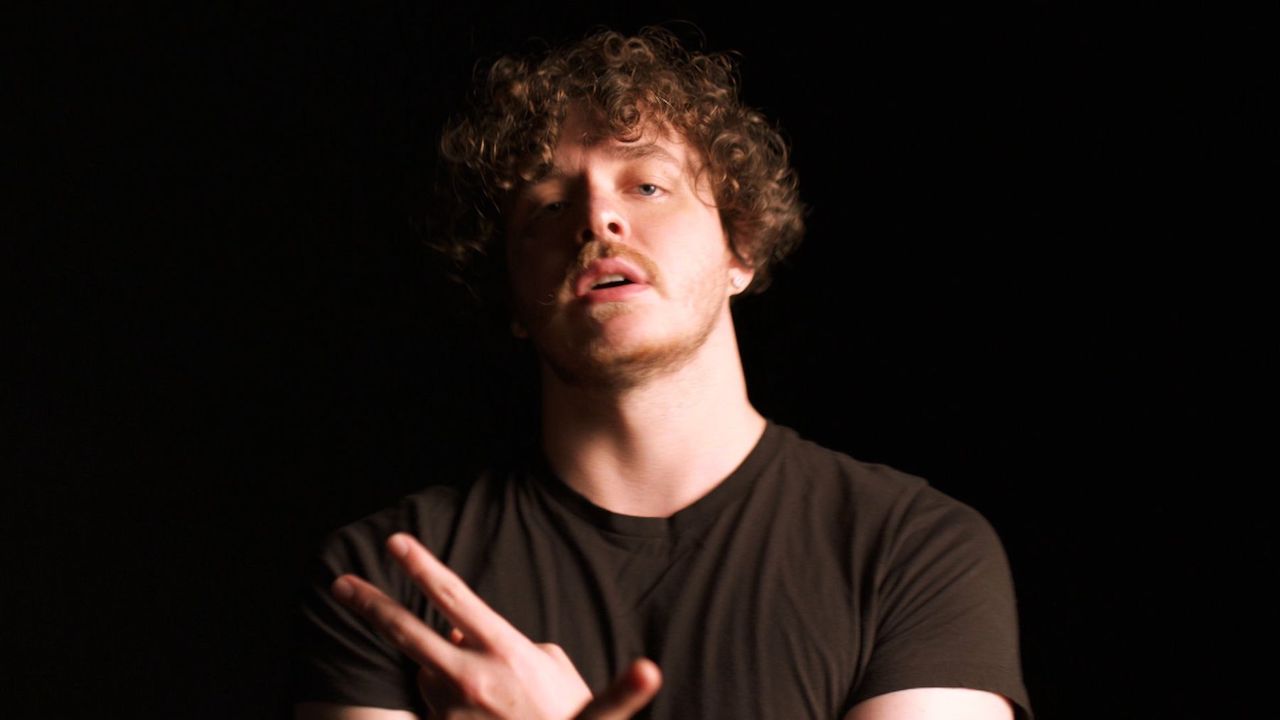 On Sunday (November 8), Russ and his team caught a W after fighting with Jack Harlow and his crew at a celebrity basketball game. After the scuffle was broken up, Russ’ Diemon team beat Harlow’s Private Garden squad 22-9.