Los Angeles, CA – As the old adage goes, rappers want to be ballplayers and ballplayers want to be rappers. During a recent celebrity basketball game, Jack Harlow and Russ’ respective crews lived out the saying following a hard foul by Harlow.

On Sunday (November 8), both crews participated in “The Crew League,” a celebrity basketball tournament featuring Russ, Swae Lee, Harlow, Lil Keed, The Kid Laroi, DDG, G Herbo and more. For this round, Russ’ crew squared off with Harlow’s.

As illustrated in the video clip currently making the social media rounds, Harlow went up to stop a layup like Bill Laimbeer and the two squads nearly came to blows.

Jack Harlow and Russ’ crews almost got into a brawl during a basketball game yesterday 👀 who you think would have won?? pic.twitter.com/946cYcctW7

The skirmish was eventually broken up, but it set the tone for what the rest of the tournament could be like. Russ’ Diemon team eventually got the win over Harlow’s Private Garden squad, 22 to nine. 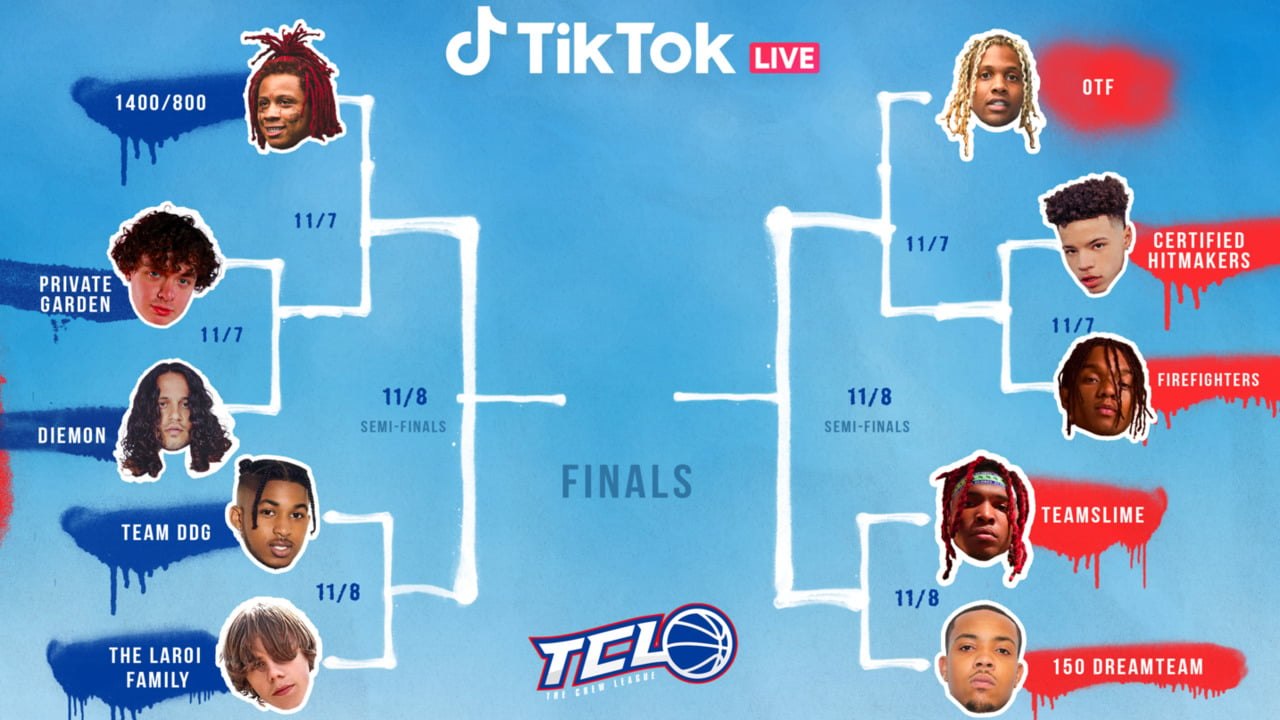 Both Russ and Harlow have kept it relatively cool in their regular jobs creating music. After a banner 2020 where Harlow released the Top 5 single “What’s Poppin,” he decided to gift his friends and close associates with championship rings to mark the occasion.

Meanwhile, Russ made a major move by leaving his record label and going independent, while also claiming Drake is the only other artist who could match him in terms of ability and versatility.