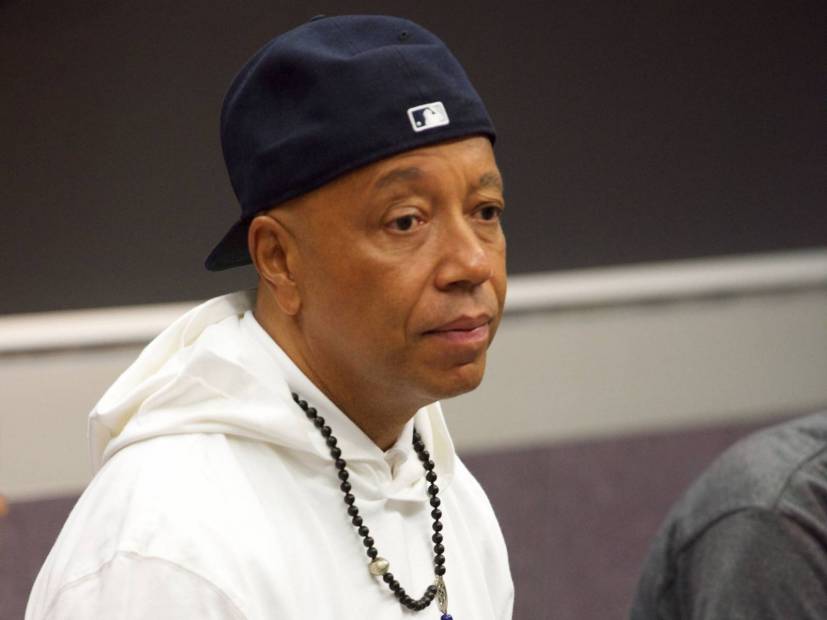 Veteran Hip Hop producer Robert “Rocky” Ford Jr. died on Wednesday (May 20), according to longtime friend and mentee Russell Simmons. In a statement sent to HipHopDX, the Def Jam Recordings co-founder praised Ford for his vision and unrelenting love of Hip Hop.

In 1979, Ford left Billboard Magazine where he was working at the time to produce Kurtis Blow’s “Christmas Rappin’” single with fellow Billboard employee J.B. Moore. The single went gold and subsequently, Blow became the first MC to sign a deal with a major label, Mercury Records.

Ford then co-produced the Blow classic “The Breaks” in 1980 alongside Blow, Simmons, Moore and the late Larry Smith. From there, both Simmons and Ford’s careers were off and running. Simmons will never forget what Ford did for him, calling him his “guru.”

“When I met him, he worked at Billboard Magazine,” Simmons told HipHopDX. “He lived in Queens and one day, he found my promo flyer for a Hip Hop party and contacted me to write the first story on rap and how it was a hood phenomenon. He put me in the story as ‘the promoter.’ That was first time I ever saw my name anywhere in the media. He believed in Hip Hop and me.

“Within a short time, he was my guru. I was thrilled to sit by his feet and do whatever he recommended. He gave me a book (this business of music) and he allowed me to give a party for Kool and the Gang and their manager Bumby who inspired me. After ‘Christmas Rappin’,” I began managing Kurtis Blow. Robert told me that I should be careful and honest — not charge too much, 10 percent — and learn everything in sight. He said by being honest, I would have my relationships forever. He was right.”

Simmons continued, “In a world where ripping off artists or overreaching on deals was commonplace, he stressed the importance of making your partner or artist is successful and having deals that when they look back they know you were fair.

“During that time, 12″ records were the thing. Disco was hot. We had the second biggest 12″ in the history of major labels and only the second 12″ to be certified gold behind Donna Summer and Barbara Streisand’s ‘No More Tears.’” 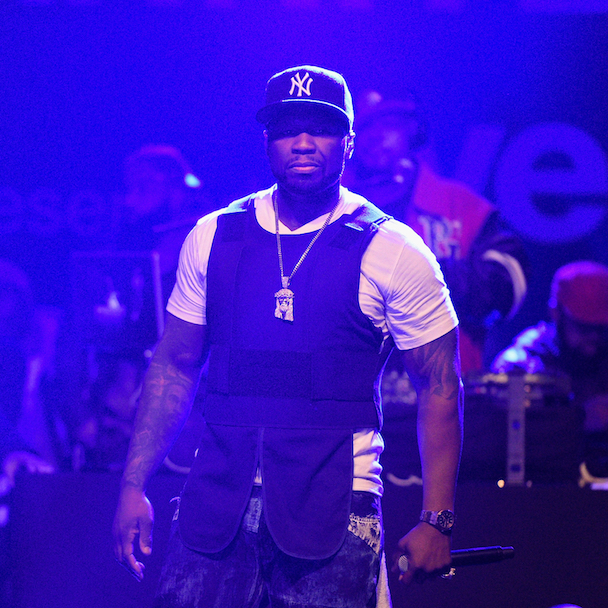 Ford also taught Simmons show to brand. He’d do things like put Blow’s photo on “The Breaks” single and refer to him as “The King Of Rap,” laying a blueprint for Simmons’ Rush Productions, Rush Management and later, Def Jam with Rick Rubin.

“He then taught me to produce and he built a label called Street Level Records, where he put out the records,” he added. “I produced ‘Action’ by Orange Krush featuring the great Allyson Williams and ‘Bubble Bunch’ by the late Jimmy Spicer. These experiences shaped me and I will always use them. Farewell my lifelong friend and mentor Robert Ford Jr. See you again when you are young and vibrant.”

Ford was roughly 70 years old. While no official cause of death has been confirmed, Simmons says he suffered from diabetes.