Seattle, WA – Seattle rapper Solomon “Raz” Simone is reportedly being sued by five women alleging sexual abuse and assault. According to KUOW, four of them say the 32-year-old sex trafficked and abused them. One of the alleged victims, identified only as Pearl, claims Simone sex trafficked her in Las Vegas for over a year, until she finally broke free in 2017.

Pearl paints a grisly picture of what she says she went through. When Simone felt she wasn’t being obedient, he would supposedly lock her in a confined space for days and force her to have sex. Veteran police detective Bill Guyer looked into Pearl and some of the other women who came forward with similar stories involving Simone but after over four years of waiting, the five women filed a civil lawsuit.

Raz adamantly denies the allegations, saying, “It’s been a plan they put together years back. The money’s on the line, and they’re using it like a class-action lawsuit.”

His attorney Corinne Mullen adds, “This lawsuit seeks to sue a variety of people and entities in an effort to create a cohesive case but there isn’t one here, and we have no doubt that the case will be dismissed on the merits.” 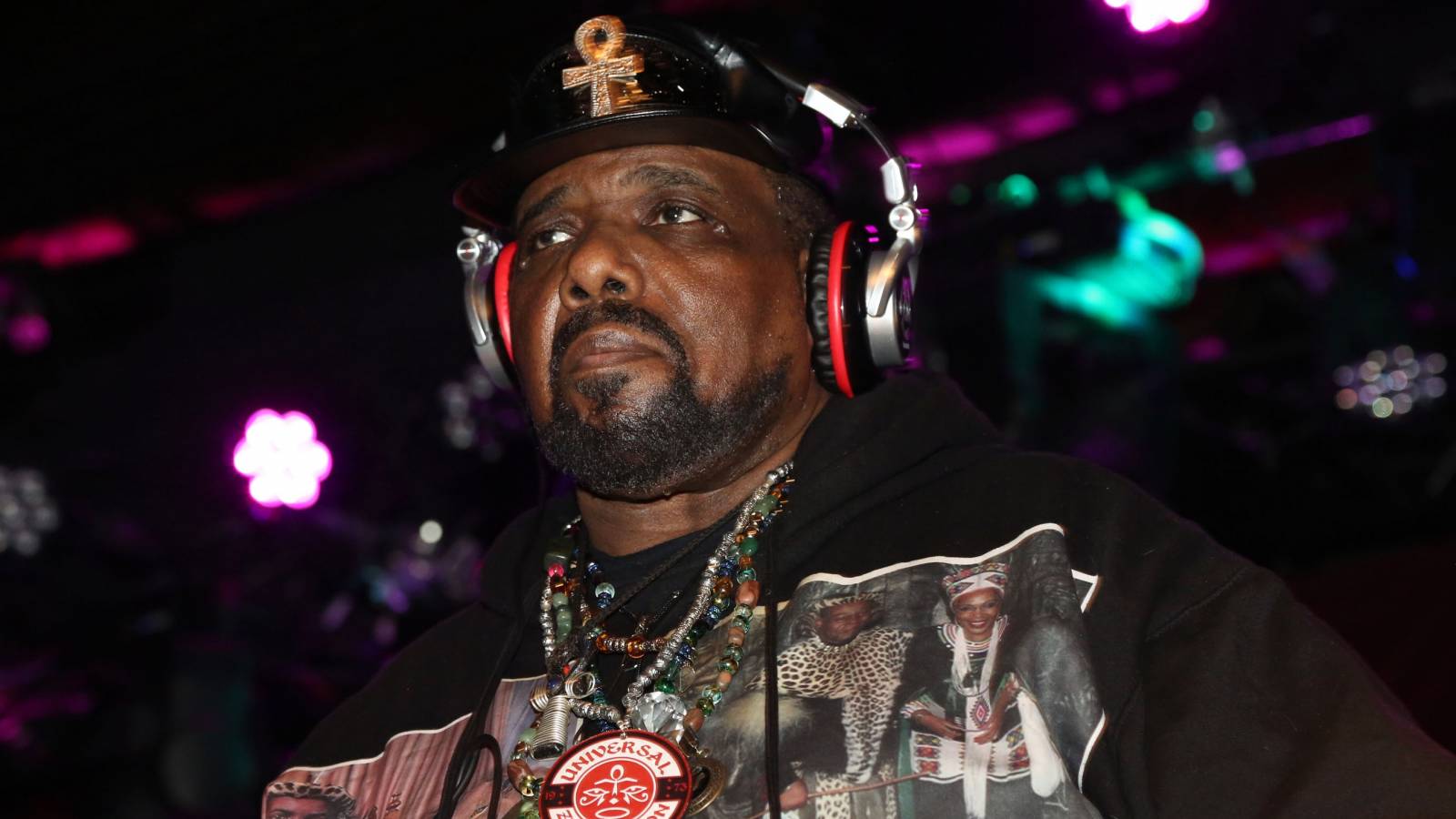 Court documents reportedly state Simone targets “young, vulnerable women” who are involved in sex work or susceptible to it. The plaintiffs allege he “wins them over with affection, and pitches the relationship as a chance to grow, find success and be a part of his family.”

Once in Simone’s grip, they say he “imposed strict rules on what they could eat and how to act” while placing a money quota on them, meaning they must bring him a certain amount of money to stay on his good side. To make their quotes, the women say he’d pressure them to strip or perform sex acts, and then he’d take their money they made, using “coercion, threats and violence to make them comply.”

As one woman said, “He flew me from Minnesota to Seattle and within three days, he had me doing forced labor using tactics of love bombing, trauma-bonding, [and] abusive language.”

The plaintiffs each seek $1 million in damages for the pain they say Simone and his associates inflicted.